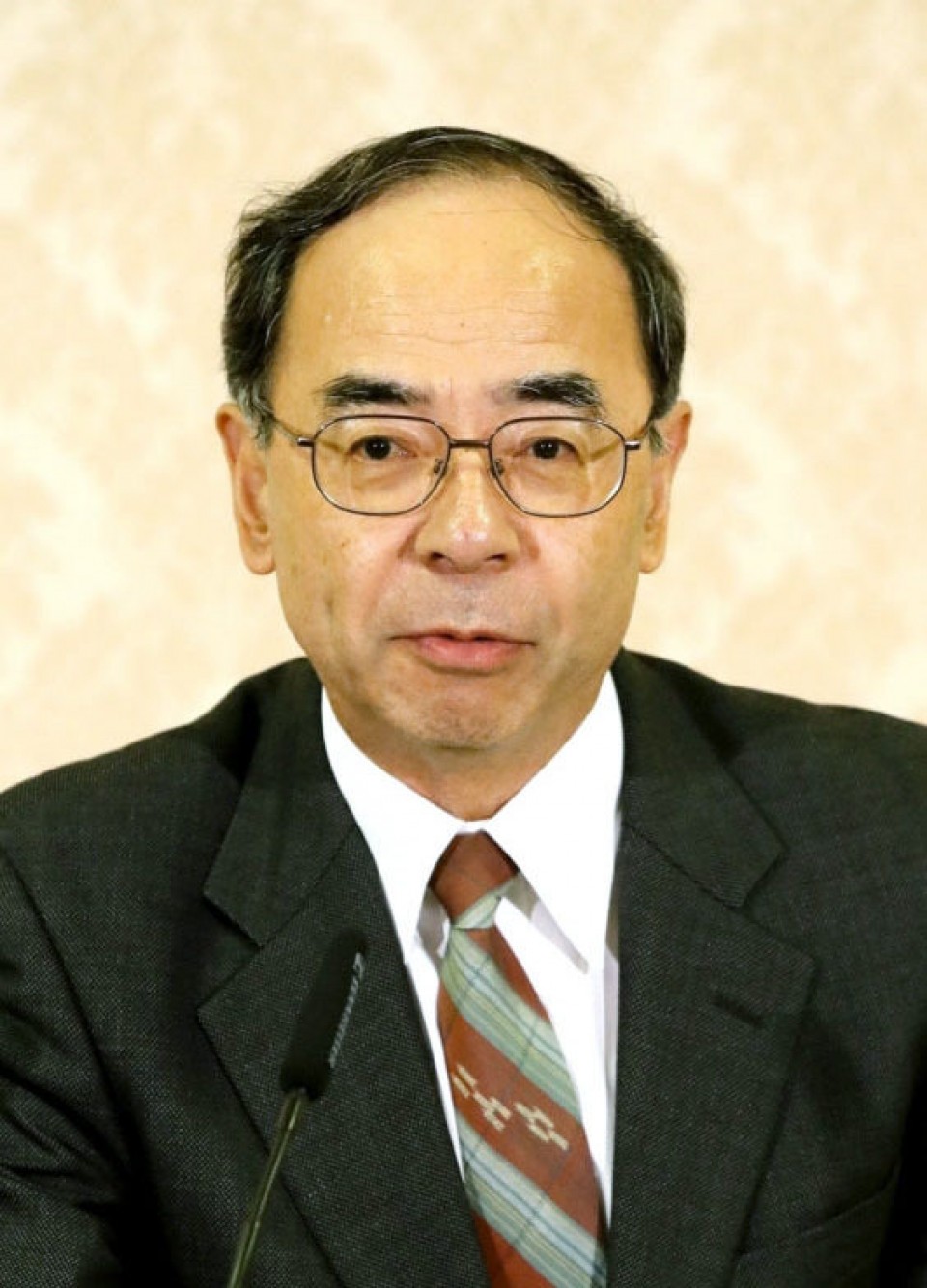 TOKYO - Japanese Emperor Naruhito is believed to be "concerned" that the Tokyo Olympics and Paralympics could cause a further increase in coronavirus cases, the head of the Imperial Household Agency said Thursday.

"His majesty is very worried about the current infection situation of the COVID-19 disease," Yasuhiko Nishimura, grand steward of the agency, said at a press conference.

MANILA - Former Philippine President Benigno Aquino, whose mother was former President Corazon Aquino and whose father Benigno Aquino was assassinated upon his return from exile in 1983, died Thursday, local media said. He was 61.

TOKYO - The National Police Agency said Thursday it plans to set up a new bureau and a team dedicated to responding to serious cybercrimes, including alleged state-sponsored attacks from China, North Korea or Russia.

The agency aims to revise the police law in the ordinary Diet session next year to start operations by the bureau in April 2022 and the team, comprised of some 200 investigators recruited from police departments nationwide, by March 2023, officials said.

TOKYO - The government retained its view that some sectors of the Japanese economy are experiencing increased weakness in its monthly report for June, indicating Thursday more optimism about the outlook with lessening risk from the coronavirus pandemic.

The Japanese economy shows "further" weakness in some components and remains in a severe situation due to the pandemic, the Cabinet Office said in the report describing the overall economic situation, using the same wording as the May report which downgraded the evaluation for the first time in three months.

"We have protested through a diplomatic channel that armament on the four northern islands, including such an exercise, is not in line with our country's position regarding the islands and is unacceptable," said Chief Cabinet Secretary Katsunobu Kato.

TOKYO - Organizers of an art exhibition in Tokyo featuring a statue symbolizing "comfort women" who worked in Japan's wartime military brothels decided Thursday to postpone the upcoming event due to disruption caused by protestors in vehicles using loudspeakers.

The exhibition, which had sparked controversy two years ago in Nagoya, was set to open Friday and run through July 4 in the capital, but the venue owner backed out of an earlier agreement to host the event, saying it would "disturb the neighbors," according to the organizers.

TOKYO - A Japanese court on Thursday found five doctors negligent and liable to pay a total of some 60 million yen ($540,000) in damages over the 2014 death of a 2-year-old boy due to an excessive use of a sedative.

The Tokyo District Court dismissed his parents' claims for damages totaling 180 million yen against the five doctors and two others at the Tokyo Women's Medical University Hospital as the hospital has already compensated the parents.