Japanese Emperor Naruhito is believed to be "concerned" that the Tokyo Olympics and Paralympics could cause a further increase in coronavirus cases, the head of the Imperial Household Agency said Thursday.

"His majesty is very worried about the current infection situation of the COVID-19 disease," Yasuhiko Nishimura, grand steward of the agency, said at a press conference.

"I suppose that (the emperor) is concerned that while there are voices of anxiety among the public, the holding of the Olympics and Paralympics...may lead to a rise in infections," Nishimura said.

Nishimura added he has "not heard such words directly from his majesty" but "feels that way" as he talks to the emperor every day.

Japan's top government spokesman Katsunobu Kato played down the remarks, which came a day after Tokyo marked one month until the start of the Olympics, saying they represented the grand steward's "view."

"I would like to ask the Imperial Household Agency for details, but as I have said, we will realize a safe and secure games," Kato said at a press conference.

Unease over the potential health risks of holding the games amid a pandemic remains strong among many people in Japan, despite repeated pledges by the government and other organizers to stage the global sporting extravaganza this summer and safely. 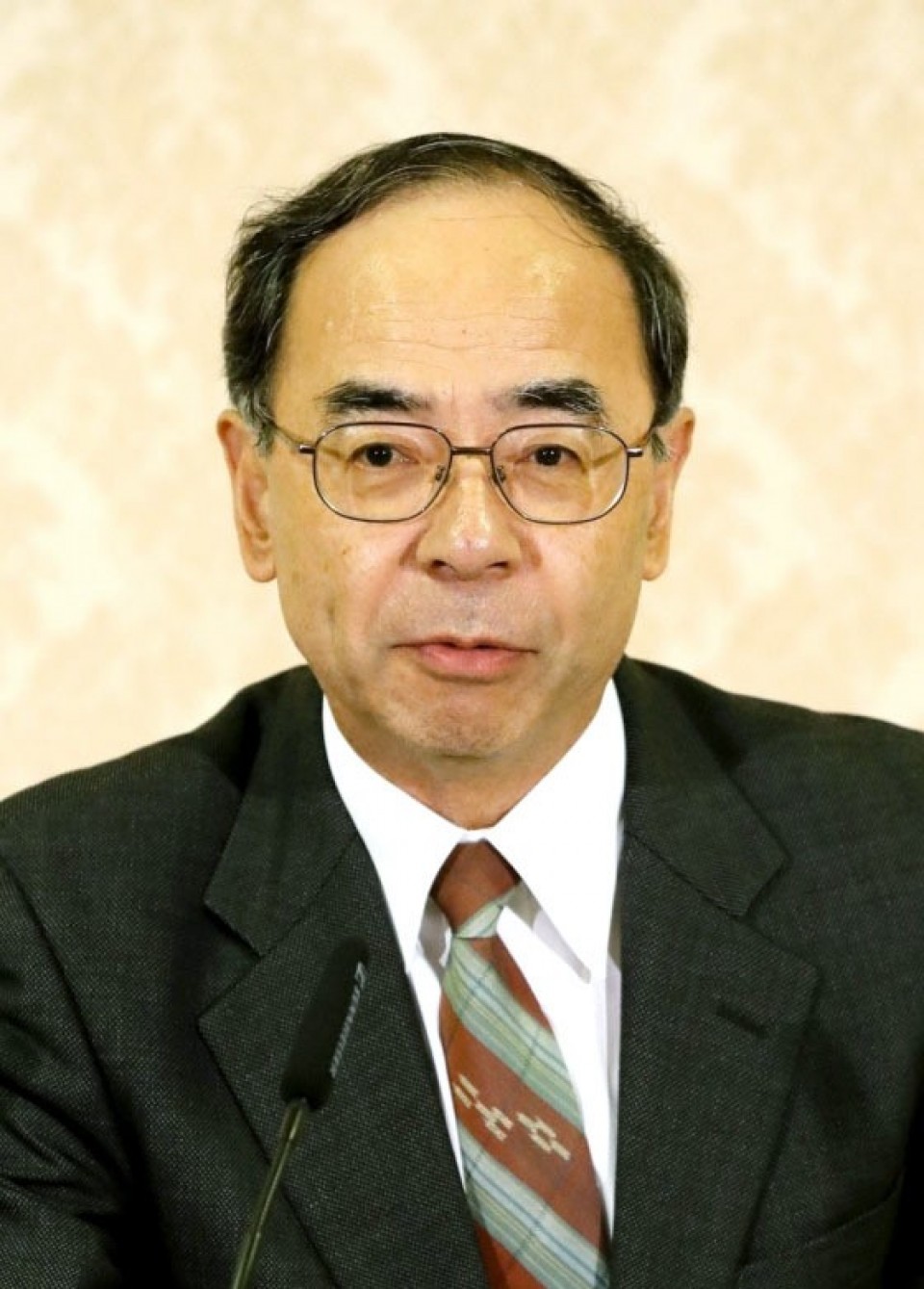 A third COVID-19 state of emergency in Tokyo from late April ended on Sunday. However, there are already signs of a rebound in infections, with the capital on Wednesday reporting 619 new infections -- the highest single-day spike in about a month.

A Kyodo News survey, the results of which were released over the weekend, showed that about 86 percent of people in Japan are concerned about the risk of a rebound in COVID-19 cases.

A number of influential infectious disease experts have also warned of a possible resurgence of the virus before or after the Olympics begin on July 23, calling for either the cancellation or a no-spectator games.

The 61-year-old emperor is honorary patron of the Olympics and Paralympics. He may attend the Olympic opening ceremony and declare the start of the games, delayed for one year due to the coronavirus pandemic.

"I would like the organizing committee and other related organizations to work together and take all possible measures to prevent infection," Nishimura told the press.

The emperor formally ascended the Chrysanthemum Throne on May 1, 2019, a day after his father became the first Japanese monarch to abdicate in about 200 years.

Under the current Constitution, he is the symbol of the state and of the unity of the people of Japan and has no political power, rarely making public comments.

Emperor Naruhito is the third emperor to have accepted the role of honorary patron and first to have assumed it for both the Olympics and Paralympics.

Senior officials of the household agency are concerned about the imperial family's engagement in the upcoming Olympics and Paralympics as the Japanese public remains skeptical about going ahead with the games amid a global health crisis and there is no festive atmosphere in Tokyo.

The agency has also adopted a cautious stance on the imperial family meeting with foreign dignitaries during the pandemic.

One of the officials has said the agency will "just follow the decision to be made by the International Olympic Committee or the government" regarding the emperor's involvement in the games.

Hideya Kawanishi, an associate professor at the Nagoya University Graduate School of Humanities, who is an expert on imperial affairs, said he believes the grand steward "effectively" quoted the emperor's comments with his consent.

"I think there were two thoughts in the message. One is to have the government and the organizing committee thoroughly implement measures to prevent infection," Kawanishi said.

"The other is he wants the people to understand his difficult position of needing to make an opening declaration based on the Olympic Charter as the people are divided into those supportive of hosting the games and those who are against staging them."

For the Olympics, which will close on Aug. 8, the organizers have laid out strict COVID-19 rules for athletes, spectators and other participants.

Around 11,000 athletes from around the world, competing in 33 sports will be kept in a "bubble" and will not be allowed to interact with locals or visit places outside of their venues or accommodation.

Due to fears that an influx of people could trigger a sharp rise in coronavirus infections, Japan has excluded overseas spectators from the Tokyo Games and earlier this week set significant attendance limits for local fans.

On Monday, the organizers, including the IOC and the Tokyo metropolitan government, agreed that venues could be filled to 50 percent of capacity, up to a maximum of 10,000 spectators, and left open the possibility of hosting the games behind closed doors if the infection situation worsens.