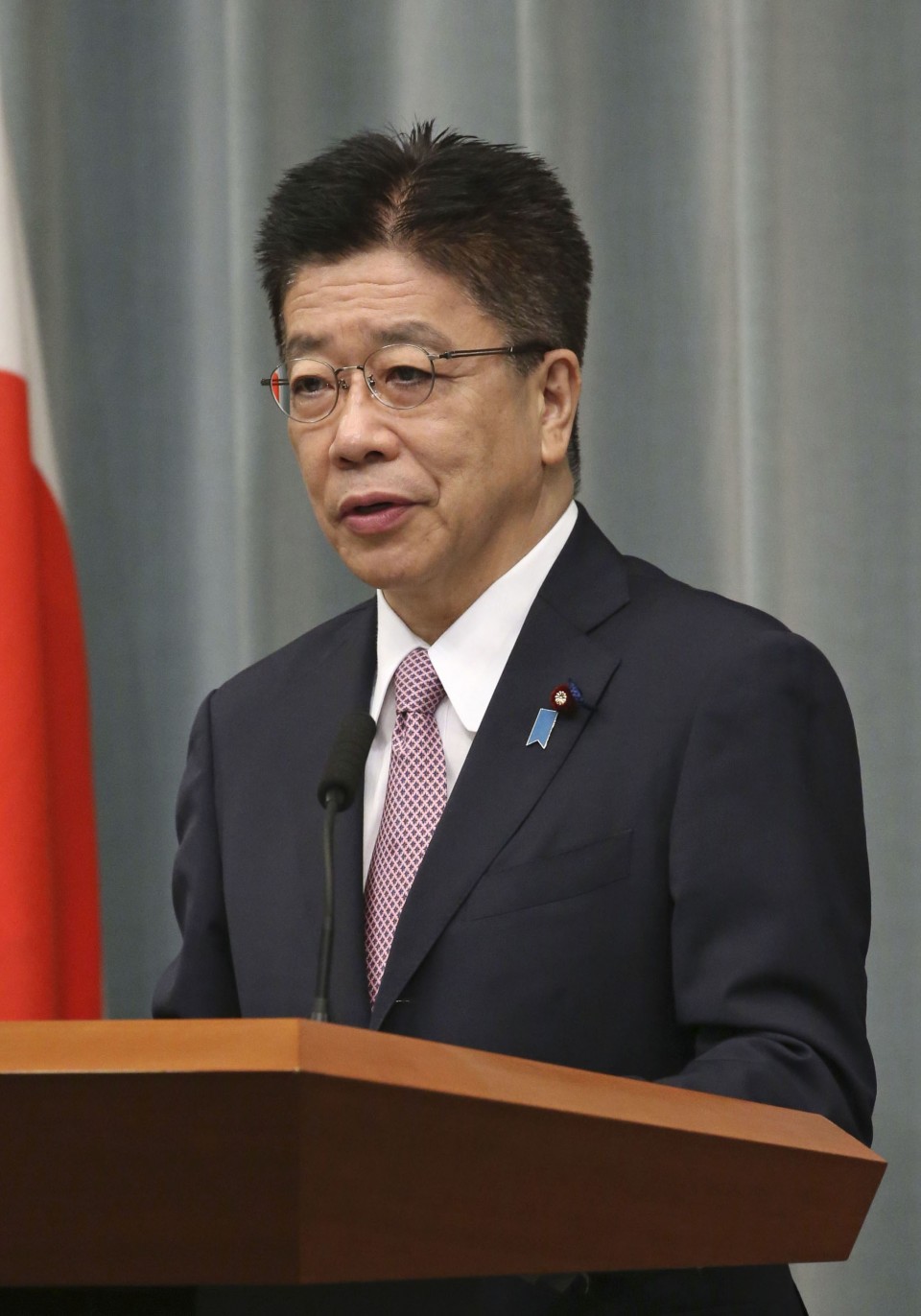 "We have protested through a diplomatic channel that armament on the four northern islands, including such an exercise, is not in line with our country's position regarding the islands and is unacceptable," said Chief Cabinet Secretary Katsunobu Kato.

The five-day exercise started Wednesday on the disputed islands of Etorofu and Kunashiri as well as Sakhalin island and in the Sea of Japan.

The dispute over the islands called the Southern Kurils in Russia and the Northern Territories in Japan has stood in the way of the nations signing a post-World War II peace treaty.

Tokyo has long sought the return of the islands of Etorofu, Kunashiri, Shikotan and the Habomai islet group. The islands were seized by the Soviet Union following Japan's surrender in 1945.

Russia wants Japan to recognize that the four islands were legitimately acquired following Tokyo's surrender in the war. Japan takes the view that the seizure was illegal.