Former Philippine President Benigno Aquino, whose mother was former President Corazon Aquino and whose father Benigno Aquino was assassinated upon his return from exile in 1983, died Thursday, local media said. He was 61.

Aquino was taken to a hospital in Manila in the morning, according to the media. He had been undergoing dialysis and recently had a heart operation. 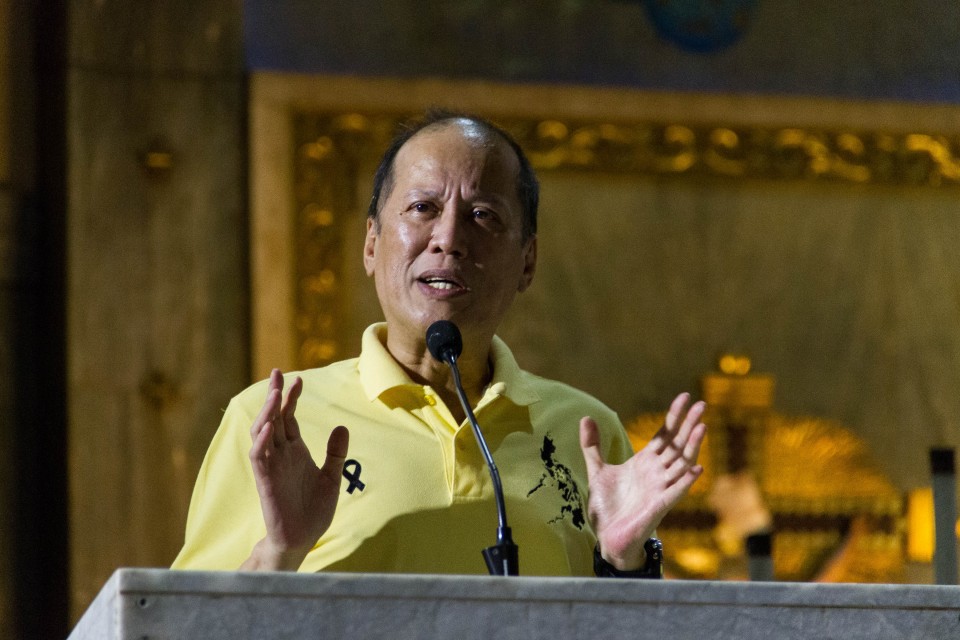 With Aquino serving as president from 2010 to 2016, the Southeast Asian country's economy grew substantially under his administration.

Aquino also paved the way for a peace agreement between the government and a Muslim secessionist group that had been fighting on the southern island of Mindanao.

In 2013, Aquino, popularly known as "Noynoy" or "PNoy," was named Time magazine's one of the "100 most influential people in the world."

He was succeeded by current President Rodrigo Duterte.

His father Benigno "Ninoy" Aquino was a known political foe of former President Ferdinand Marcos, a dictator who ruled the Philippines for two decades from the 1960s.

The former senator was assassinated at Manila international airport in 1983 upon returning from exile in the United States.

His mother Corazon Aquino swept to power after the People Power Revolution of 1986, which led to Marcos's ouster and exile. She served as president from 1986 to 1992. 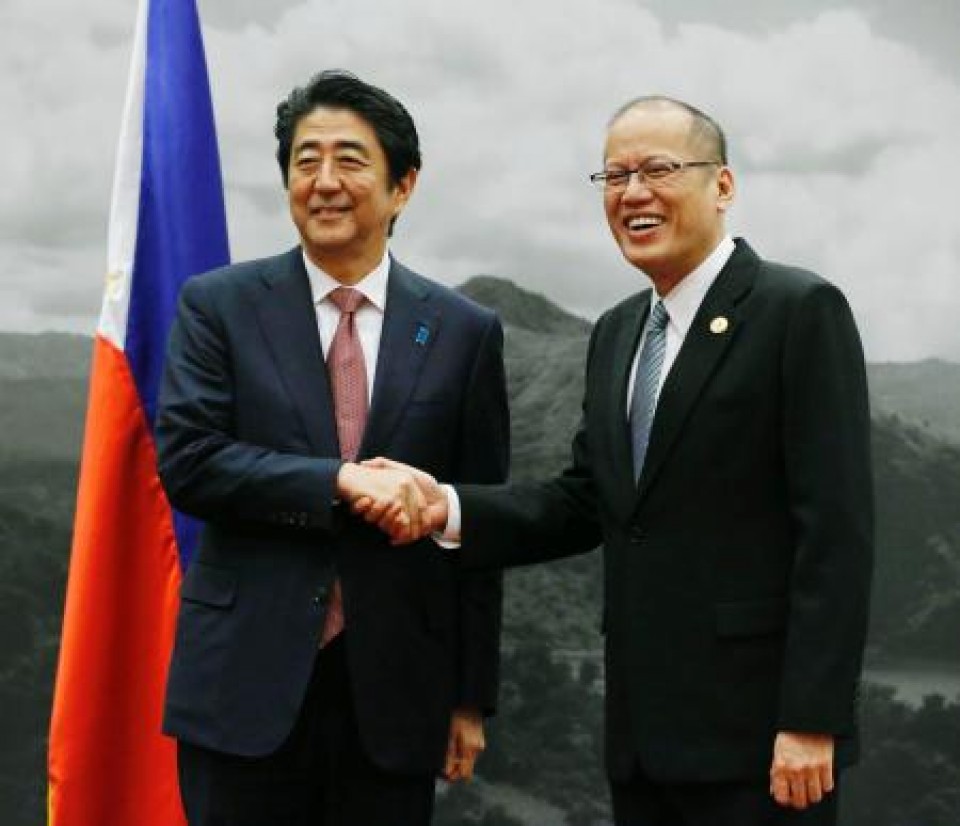 Then Philippine President Benigno Aquino (R) and then Japanese Prime Minister Shinzo Abe shake hands ahead of talks in Manila on Nov. 19, 2015, on the sidelines of the Asia-Pacific Economic Cooperation forum summit. (Kyodo)

Born on Feb. 8, 1960, to the couple who later became known as the Philippines' democracy icons, the younger Aquino served as a member of the House of Representatives for three terms before switching to the Senate in 2007.

Shortly after his mother's death in 2009, Aquino announced his bid for the presidency. He won the election resoundingly the following year, succeeding Gloria Macapagal-Arroyo.

In 2014, after 17 years of negotiations, his government forged a comprehensive peace agreement with the Moro Islamic Liberation Front, which waged a war initially to seek independence from the Philippine government but later settled for expanded autonomy.

On the diplomatic front, the Philippines under Aquino saw rising tensions with China over conflicting territorial claims in the South China Sea.

In 2013, the Philippines filed an arbitration case against China with an international court under the 1982 U.N. Convention on the Law of the Sea, following Beijing's aggressive assertion of its claims in the South China Sea.

The Permanent Court of Arbitration at The Hague subsequently ruled in favor of the Philippines by invalidating China's claim to virtually the entire South China Sea, but the ruling came only in July 2016, after his term as president had just ended.