A Japanese court on Thursday found five doctors negligent and liable to pay a total of 60 million yen ($540,000) in damages over the 2014 death of a 2-year-old boy due to an excessive use of a sedative.

The Tokyo District Court dismissed his parents' claims for damages totaling 180 million yen against the five doctors and two others at the Tokyo Women's Medical University Hospital as the hospital has already compensated the parents. 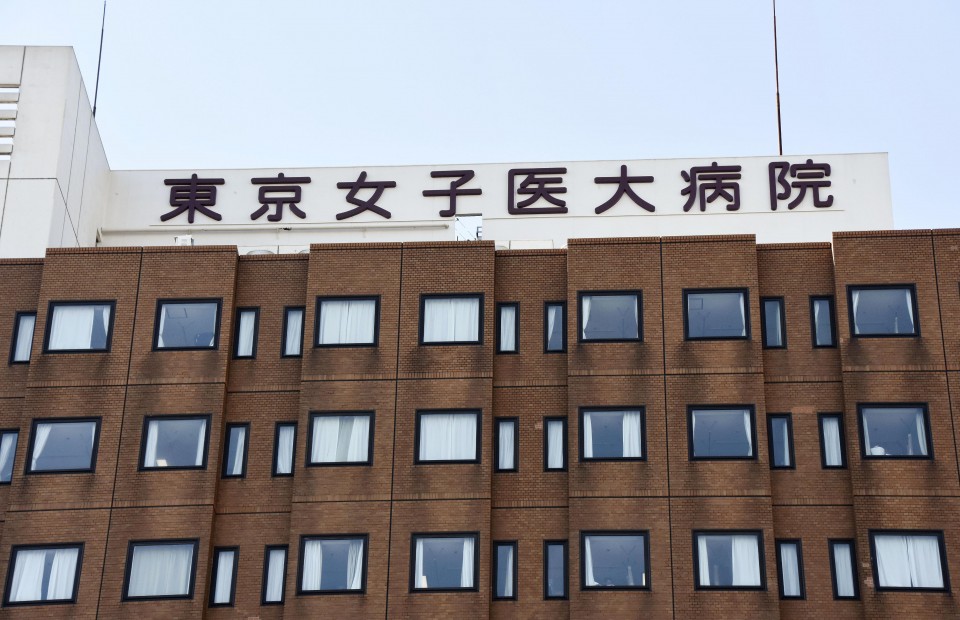 The doctors administered the sedative propofol to the boy, Kosuke, after he underwent neck surgery in February 2014, even though its use to children requiring artificial ventilation is banned in principle.

Of the seven, two anesthesiologists were indicted without arrest in January this year on a charge of negligence resulting in the boy's death.

Kosuke underwent surgery to remove a benign tumor in his neck on Feb. 18. 2014. The operation was completed in around seven minutes but he died three days later after being administered high amounts of propofol while in ICU, according to the ruling.

Presiding Judge Satoko Otokozawa said the five doctors found negligent, the two indicted and another anesthesiologist "violated" their duty of care by prescribing high amounts of sedative for a long time without carefully considering the amount and the time of sedative use.

The remaining two doctors also failed to fulfil their duties to sufficiently explain the risk of the sedative use to the parents, Otokozawa said, concluding that their negligence and the boy's death had a causal relationship.

"As seven years and four months have passed since his death, I think what we had been doing was not wrong," Kosuke's father said after the ruling. "If the doctors took care of my son as if he was a member of their family, this would not have occurred. This is what I regret."

A report by a third-party investigation panel set up by the hospital said in February 2015 that the boy died due to side effects from the administration of the sedative.

The report said even if the administration was reasonable, the amount given largely exceeded the standard level and doctors "lacked discretion."

The boy's family name is being withheld for privacy reasons.