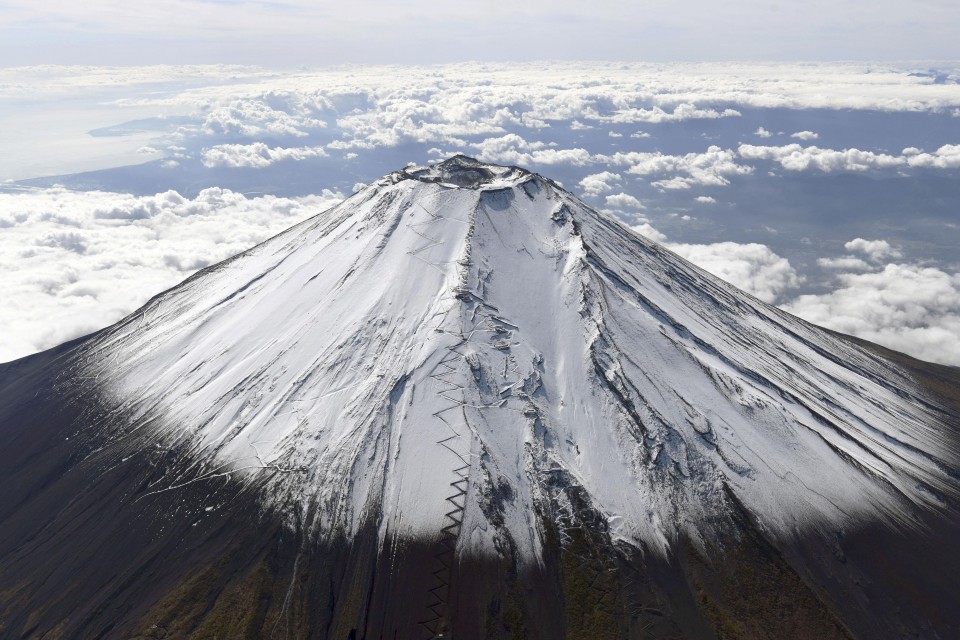 KOFU, Japan - Mt. Fuji got its first full snowcap of the season on Oct. 23, 2019, eight days later than last year, according to the city of Fujiyoshida in eastern Japan.

City officials said they visually confirmed the presence of snow from the peak to halfway down the slopes of the 3,776-meter mountain at around 6:30 a.m.

"Please enjoy the pure white snow and the blue skies," the city said in a statement. 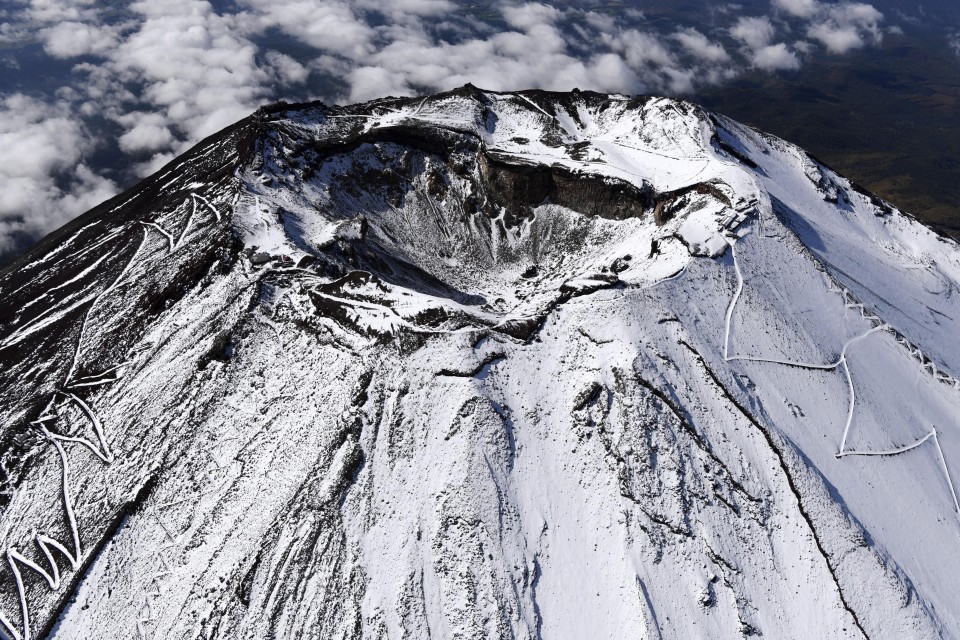 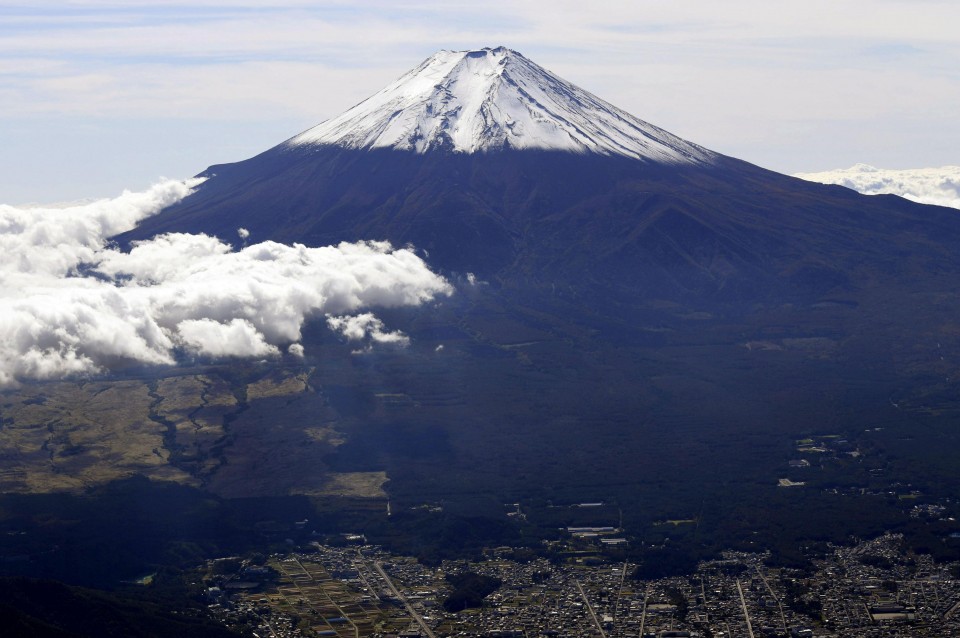 The announcement came a day after the Kofu Local Meteorological Observatory confirmed snow on the peak. 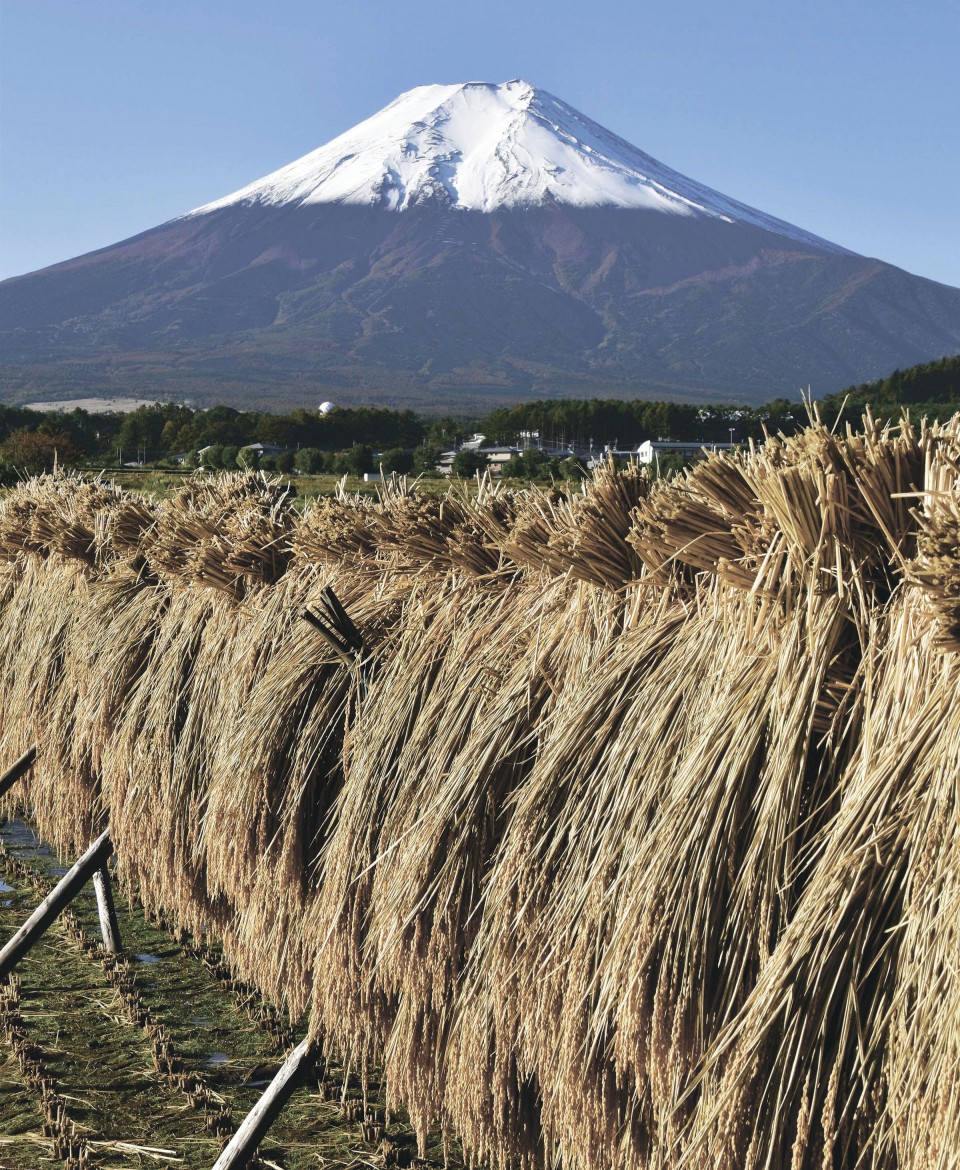 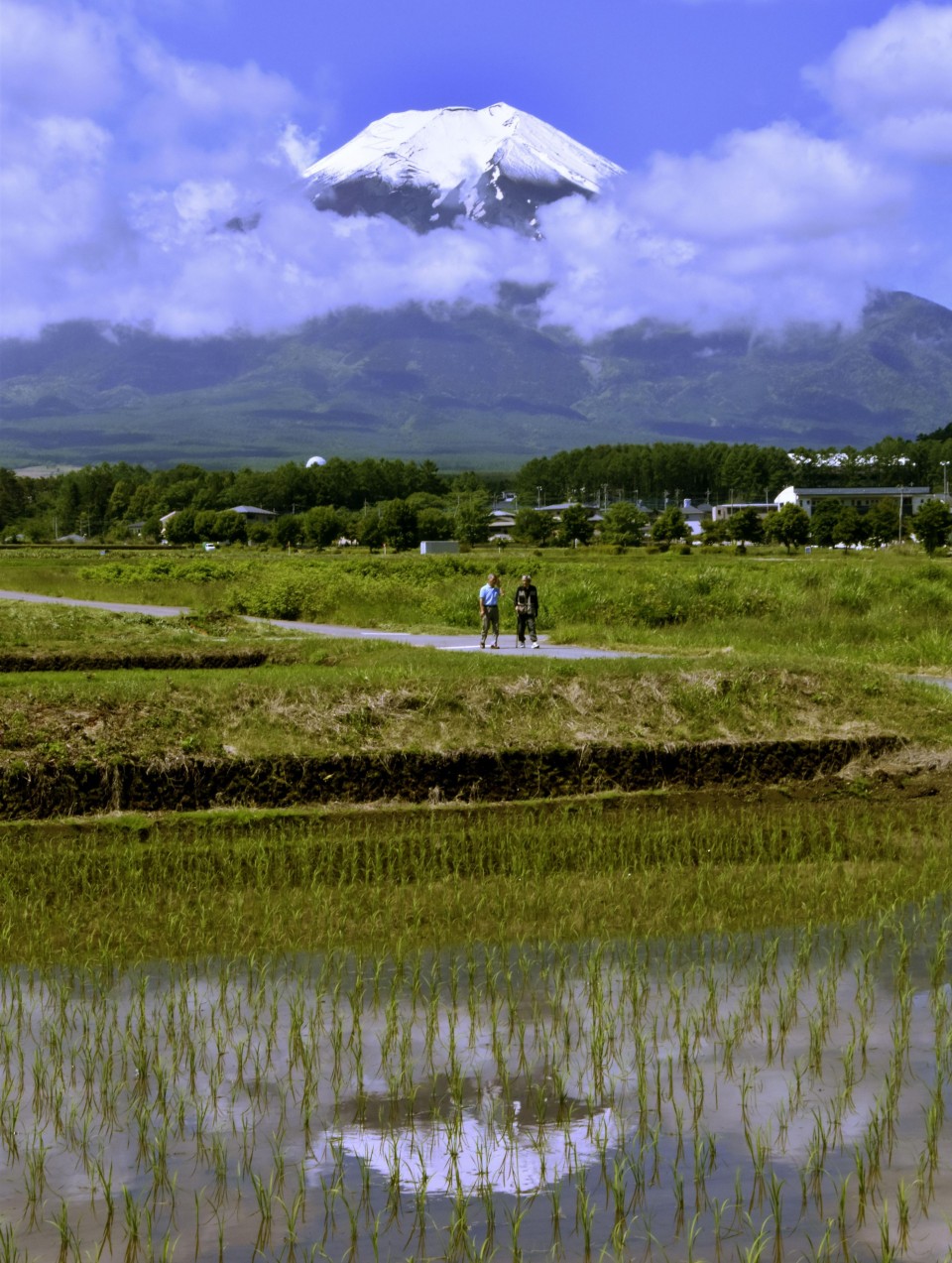 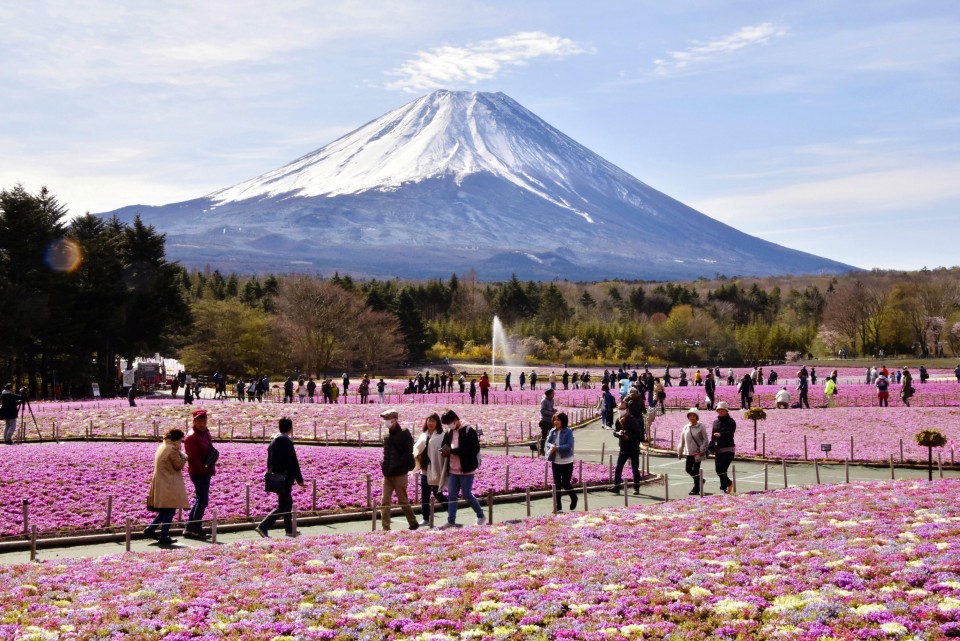 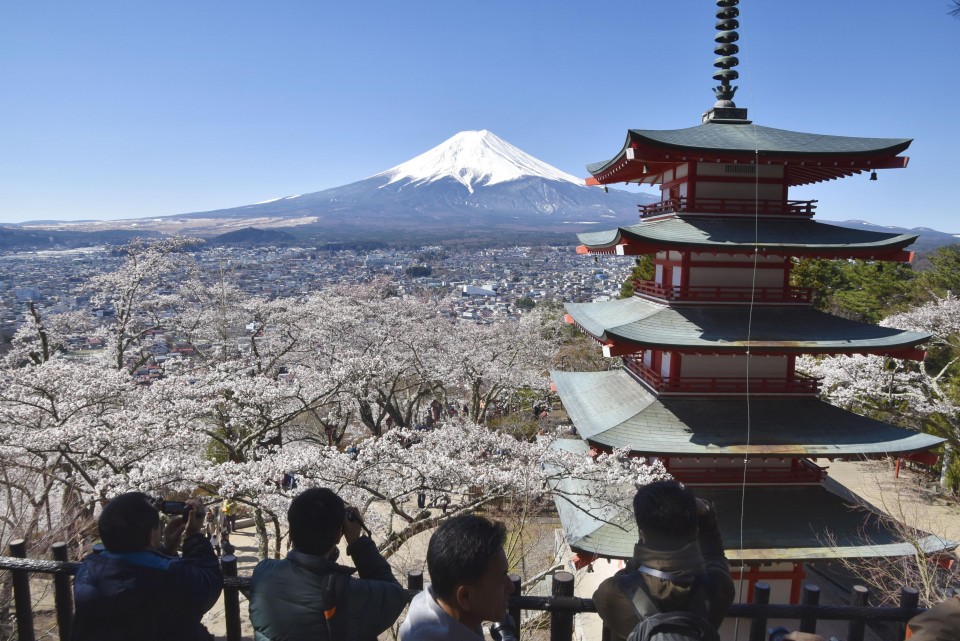 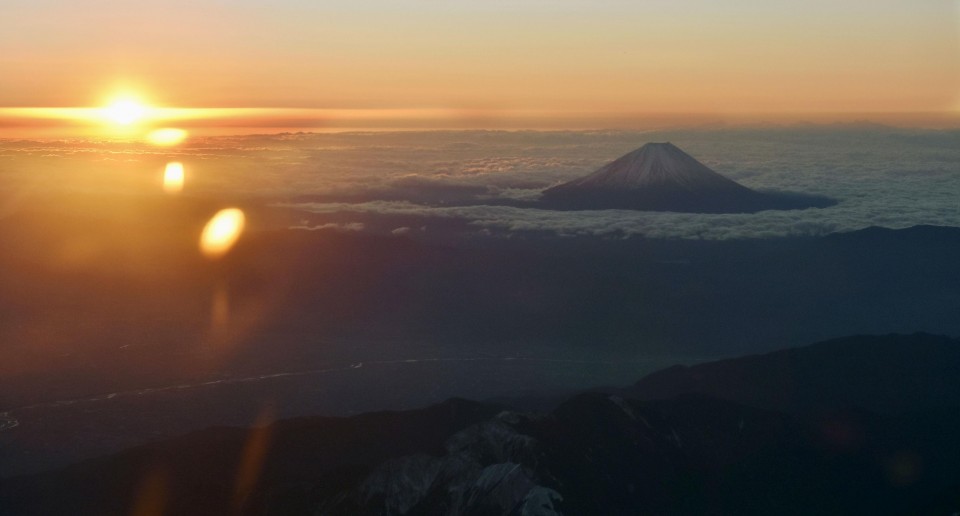 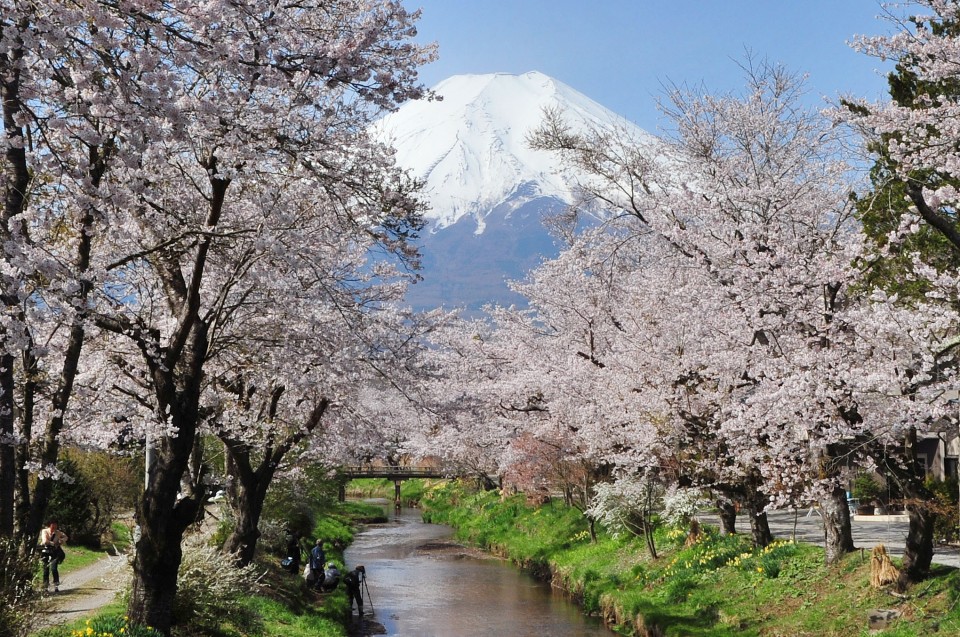 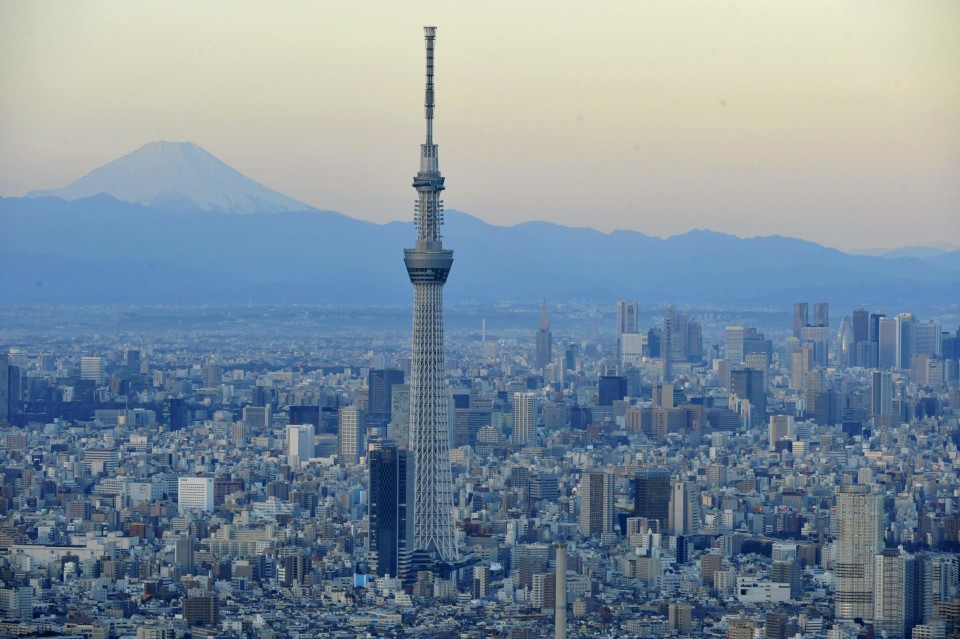 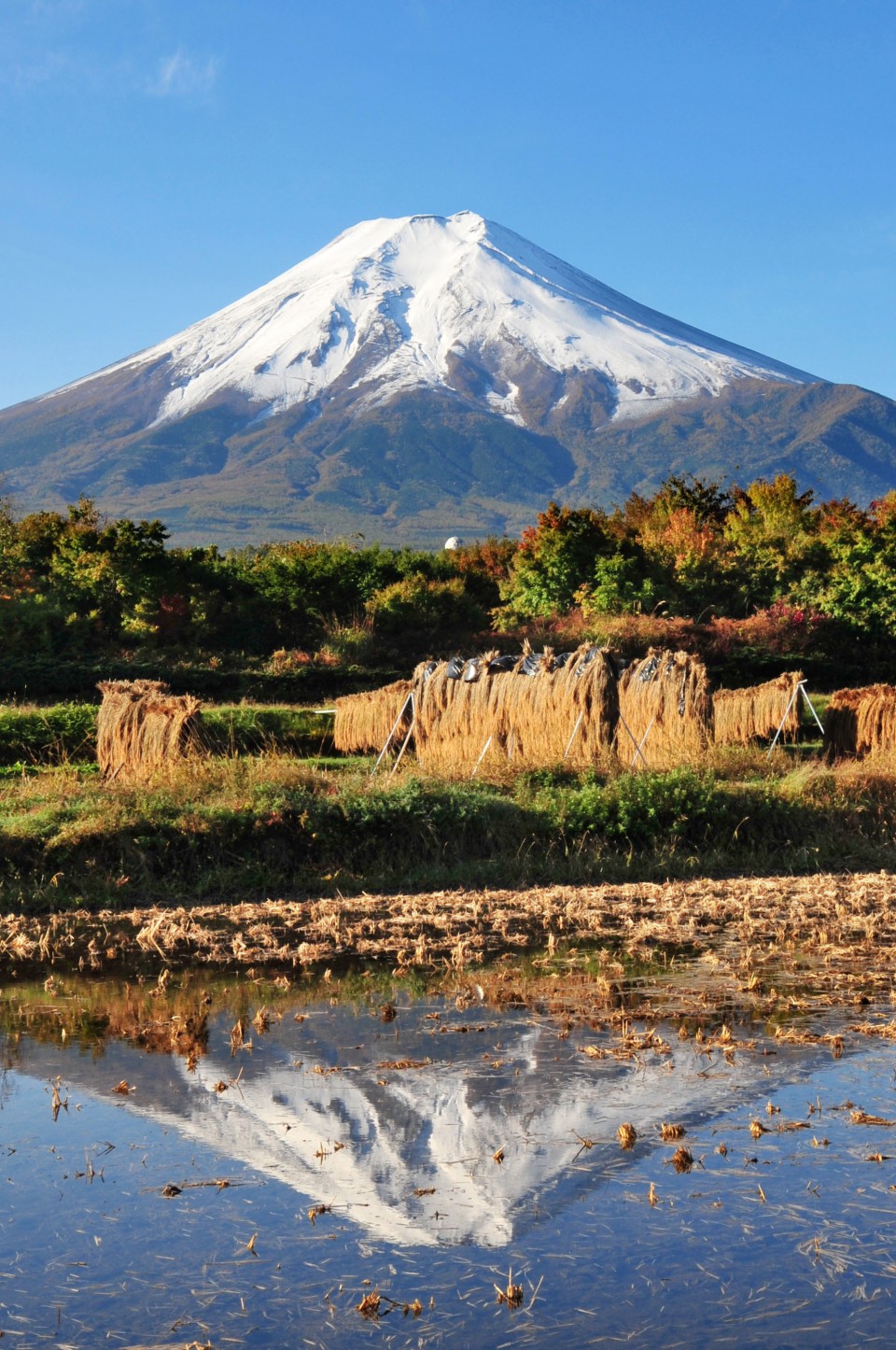