More than half of youths involved in child prostitution in Japan's three biggest metropolitan areas last year had shown no signs of delinquency, attending schools normally and having never had criminal records, a survey showed Tuesday.

The finding suggests it has been increasingly difficult for parents and teachers to detect a change in the attitude of juveniles, the National Police Agency said, while warning that many of them were victimized by people they got acquainted with through social networking sites and using smartphones. 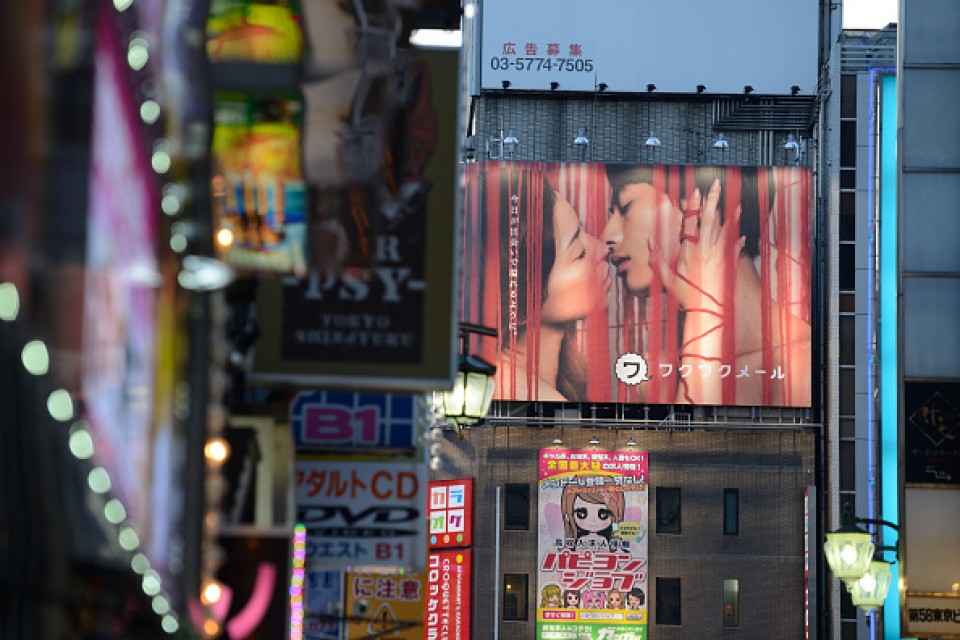 (File photo of the Kabukicho red-light district in Shinjuku, Tokyo)[Corbis/Getty/Kyodo]

The survey covered 193 girls and a boy in cases handled by police in Tokyo and Osaka and Aichi prefectures in 2017. The victims were aged between 12 and 17, with the average at 15.8, and included a girl involved in more than one case.

Of them, 57.7 percent were attending school every day, compared with 20.9 percent who occasionally skipped school and 16.0 percent who rarely or never attended. Meanwhile, 70.6 percent had no previous records of committing crimes or being taken into custody and 92.8 percent were living with their families.

The results were released at a seminar held in Tokyo.

Most of the juveniles were involved in prostitution for financial reasons, with 84.5 percent saying they wanted "money for leisure and other activities," while 5.7 percent and 2.6 percent pointed to "living expenses" and "tuition," respectively.

Other reasons included "out of curiosity" and "invited by friends."

The agency said most of the people taken action against on suspicion of sexually abusing children in the reported cases were younger than 50. Given that over 70 percent were employed, the police at the seminar asked companies to take more steps to help raise employee awareness about the social issue.