A Tokyo court approved Tuesday a 10-day detention extension until Dec. 20 for Carlos Ghosn, former chairman of Nissan Motor Co., and one of his close aides, after they were served with fresh arrest warrants the previous day for alleged financial misconduct.

Ghosn's lawyer appealed against the detention decision by the Tokyo District Court the same day, but it was rejected. The close aide, Greg Kelly, a former representative director at Nissan, plans to take the same action Wednesday, according to sources familiar with the matter. 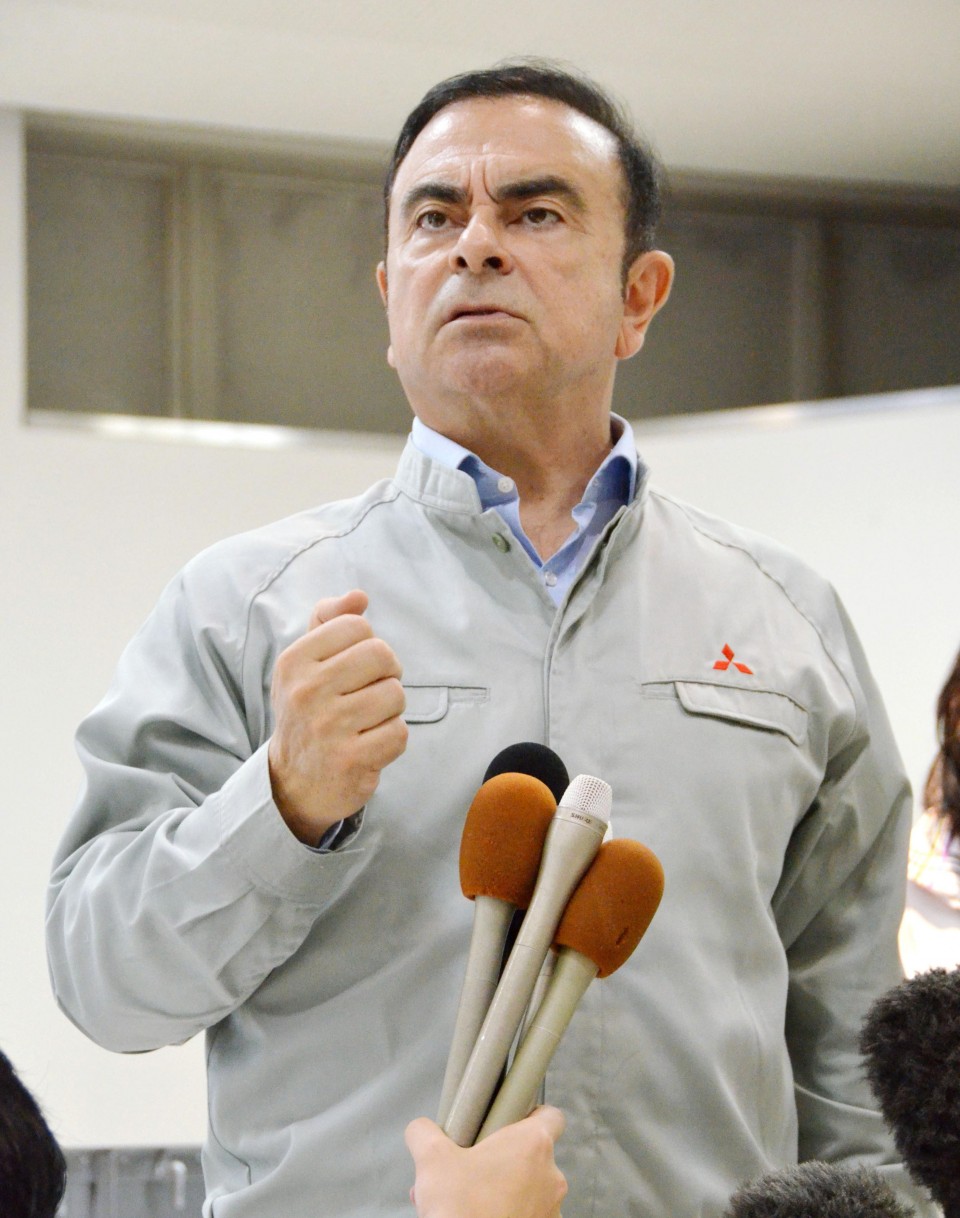 Based on Japan's Code of Criminal Procedure, the detention period could be further extended through Dec. 30 if Tokyo prosecutors request it and the court approves.

Criticism from overseas has grown over the treatment of the 64-year-old former chairman, who is credited with rescuing Nissan from near-bankruptcy in the 1990s, as he continues to remain in custody at a Tokyo detention center and undergo interrogations without the presence of lawyers.

Ghosn and Kelly, 62, were initially arrested Nov. 19 by prosecutors on suspicion of breaching the Financial Instruments and Exchange Act by stating only about 5 billion yen ($44 million) of his 10 billion yen remuneration during the five years through March 2015 in the automaker's securities reports submitted to Japanese regulators.

They faced fresh accusations on Monday of allegedly understating his remuneration by a further 4.2 billion yen in the securities reports for the three years through March this year.

The arrests came as Tokyo prosecutors indicted Ghosn, Kelly and Nissan as a company on a charge of violating the financial instruments law by making misstatements in the company's releases to the market during the five years through March 2015. 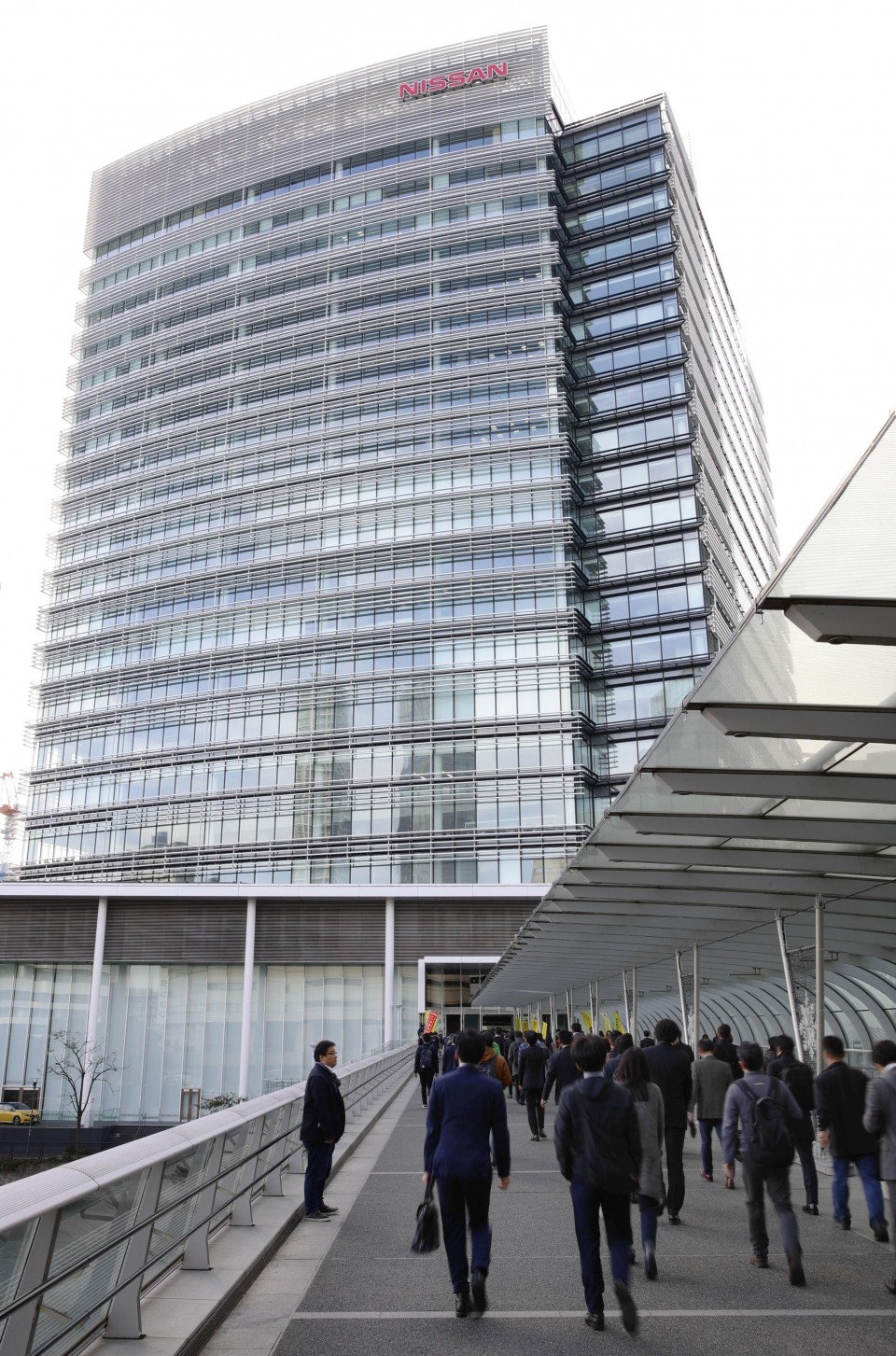