Three people were killed and 12 others injured in a shooting near a Christmas market in the eastern French city of Strasbourg on Tuesday night, French Interior Minister Christophe Castaner said.

Investigators are treating the attack as an act of terrorism. Castaner said the gunman is known to the security services. 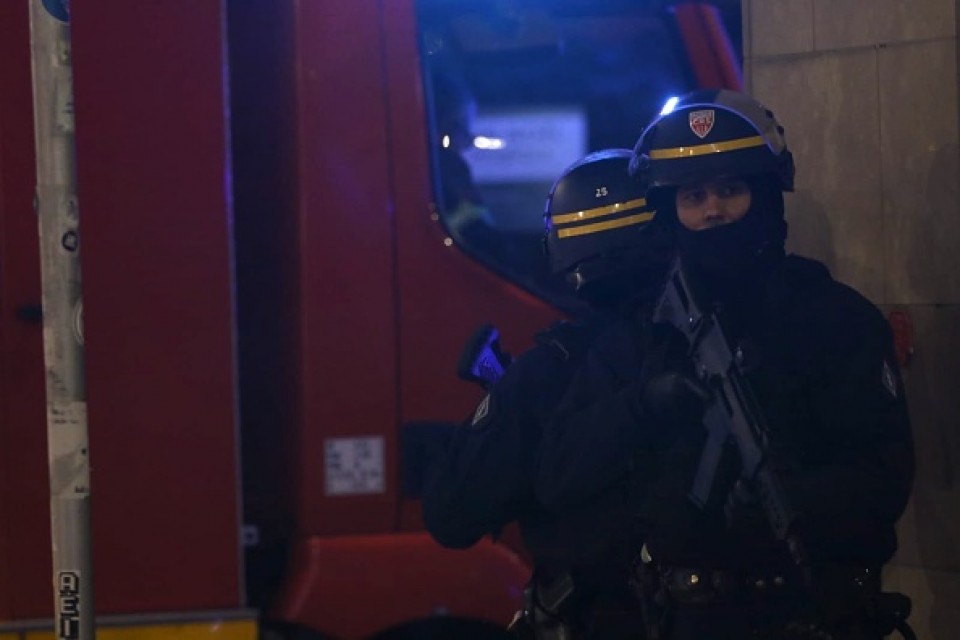 Six of the injured are in a serious condition, according to the police.

The gunman went on the run after the shooting, but the police cornered the suspect about two hours later and shots have been exchanged, according to reports.

The suspect is a 29-year-old male born in Strasbourg, and investigators found grenades during their search of his house Tuesday in connection with a robbery, reports said.

The Strasbourg Christmas market, held annually near Strasbourg Cathedral, is one of the biggest such markets in France, attracting millions of tourists.