A U.S. fighter jet crashed around 300 kilometers off Okinawa on Monday and its two crew members were rescued without sustaining any life-threatening injuries, Japan's Defense Ministry said, in the second crash involving aircraft belonging to the carrier Ronald Reagan in a month.

The Carrier Air Wing 5 FA-18 experienced a mechanical issue that resulted in the crew ejecting while conducting routine operations in the Philippine Sea, the U.S. 7th Fleet said, adding the two crew members were in good condition. 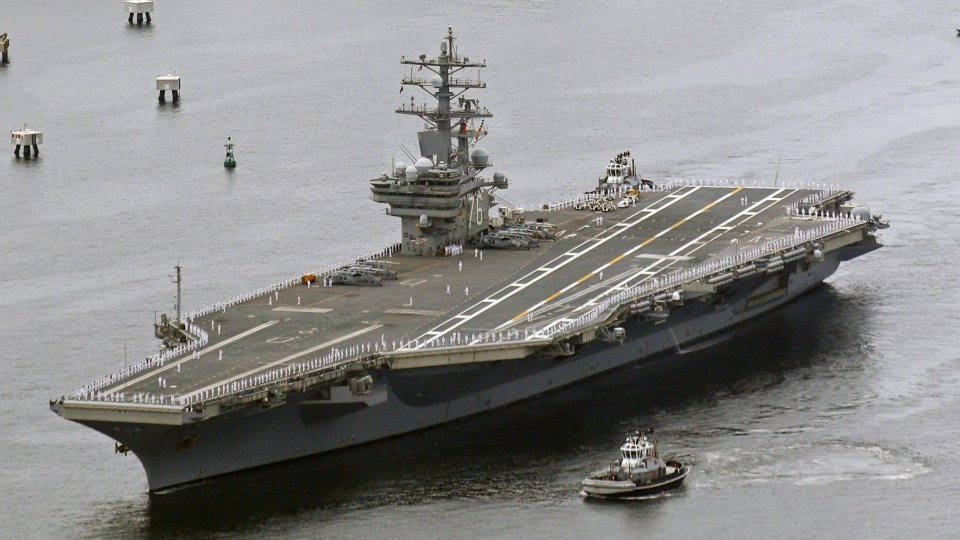 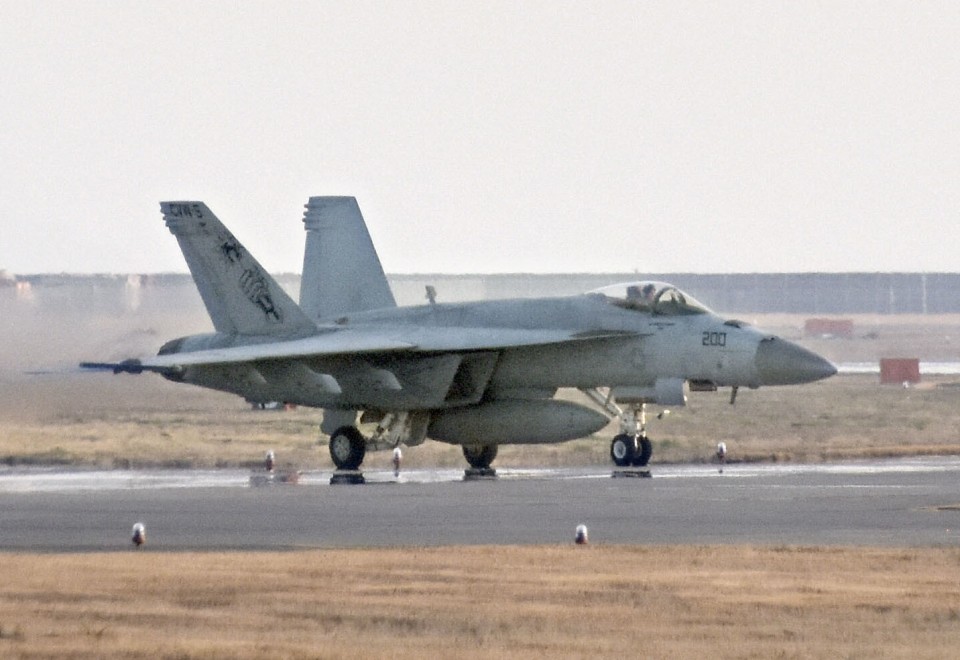 The crash occurred around 11:45 a.m. and the crew were rescued about half an hour later by a helicopter belonging to the nuclear-powered aircraft carrier, the Defense Ministry said.

"Ronald Reagan has resumed normal operations," the fleet said in a statement.

The carrier and the 7th Fleet's flagship Blue Ridge are both based in Yokosuka, near Tokyo.

The crash came less than a month after a U.S. Navy MH-60 Seahawk helicopter crashed on the deck of the carrier on Oct. 19 during routine operations in the Philippine Sea.

The Japanese government expressed concern, with Defense Minister Takeshi Iwaya telling reporters, "Accidents involving U.S. military aircraft cause immense worry to people in the area and should not occur."

"We will strongly request that the United States ensure absolute safety management," he said.

The Okinawa prefectural government also raised concern, with Deputy Gov. Kiichiro Jahana telling reporters that the prefecture will demand the central government provide information and make every effort to prevent such incidents.

The aircraft carrier had just finished participating in Keen Sword, a joint military exercise between the Japanese Self-Defense Forces and the U.S. military that took place from Oct. 29 to last Thursday.