Prosecutors indicted a former senior education ministry official Wednesday on suspicion he was wined and dined by a consulting firm executive in return for providing favors to his company.

The prosecutors also indicted on the same day Koji Taniguchi, 47, a former executive of the consulting firm, for allegedly repeatedly bribing Kawabata.

While Kawabata was on loan at the Japan Aerospace Exploration Agency as an executive board member between August 2015 and March 2017, he was treated to meals and drinks and taxi payments worth 1.5 million yen ($13,500) by Taniguchi on some 20 occasions, his indictment sheet said. 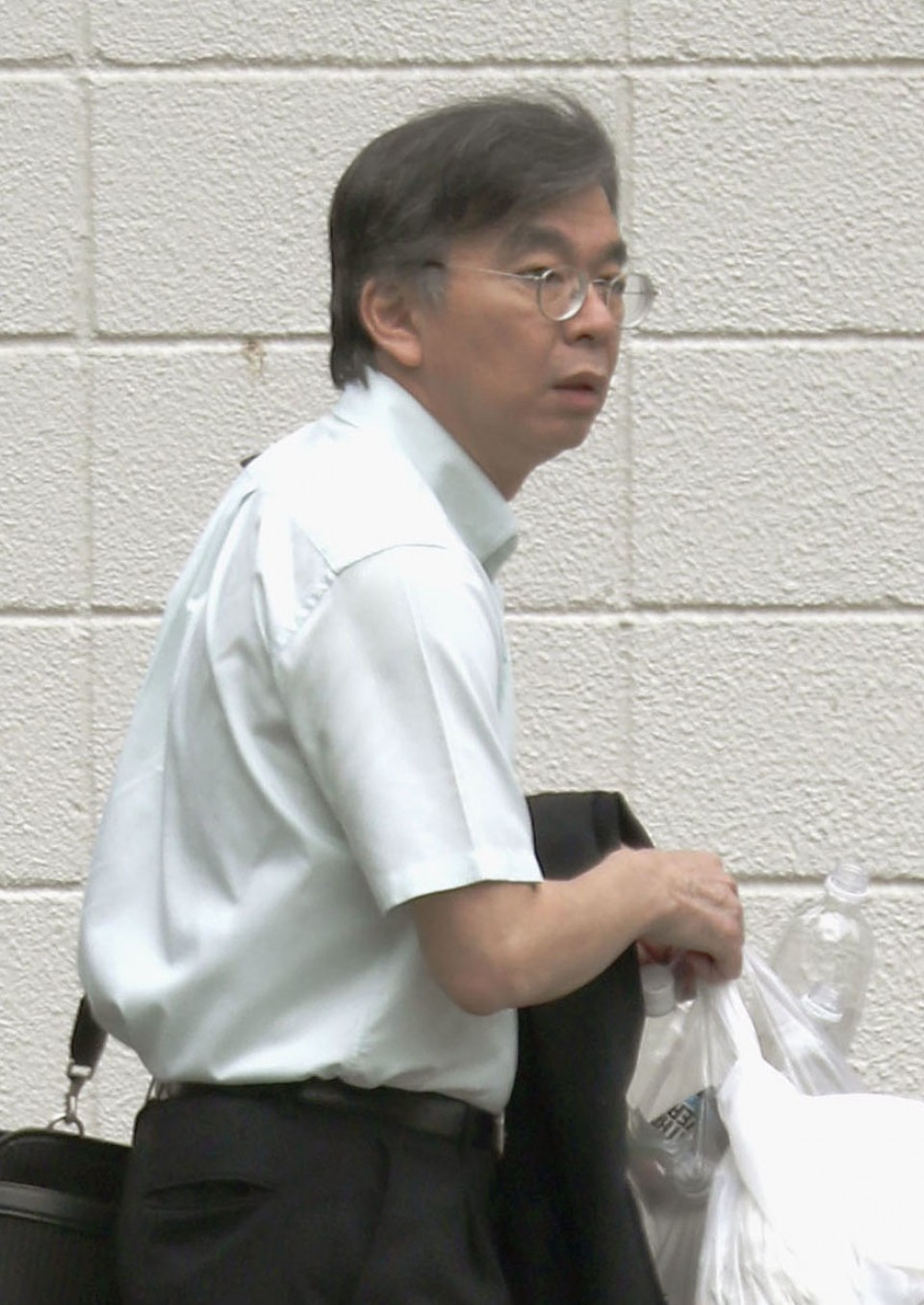 Kawabata is also suspected of helping Taniguchi bring astronaut and doctor Satoshi Furukawa to Tokyo Medical University in November 2016 to speak at a ceremony marking the 100th anniversary of its establishment.

Generally, JAXA executive board members and multiple officials select which events its astronauts can attend as they need to prioritize daily training, according to the agency.

The education ministry has already been rocked by the July indictment of Futoshi Sano, 59, former director general of the ministry's science and technology bureau, over a corruption scandal involving the medical university.

Sano is accused of helping the university secure a government subsidy in exchange for a place at the institution for his son.

Taniguchi played a role in the case as well by bringing Sano and the chiefs of the university together, according to sources.