Here is our selection of news photos taken in Japan and beyond by Kyodo News photographers this week. 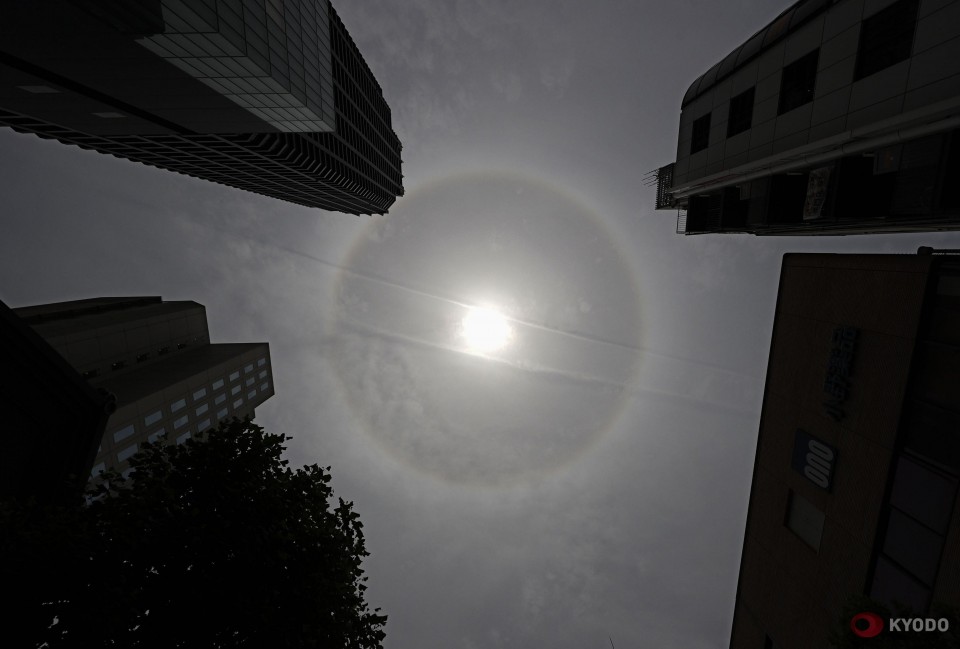 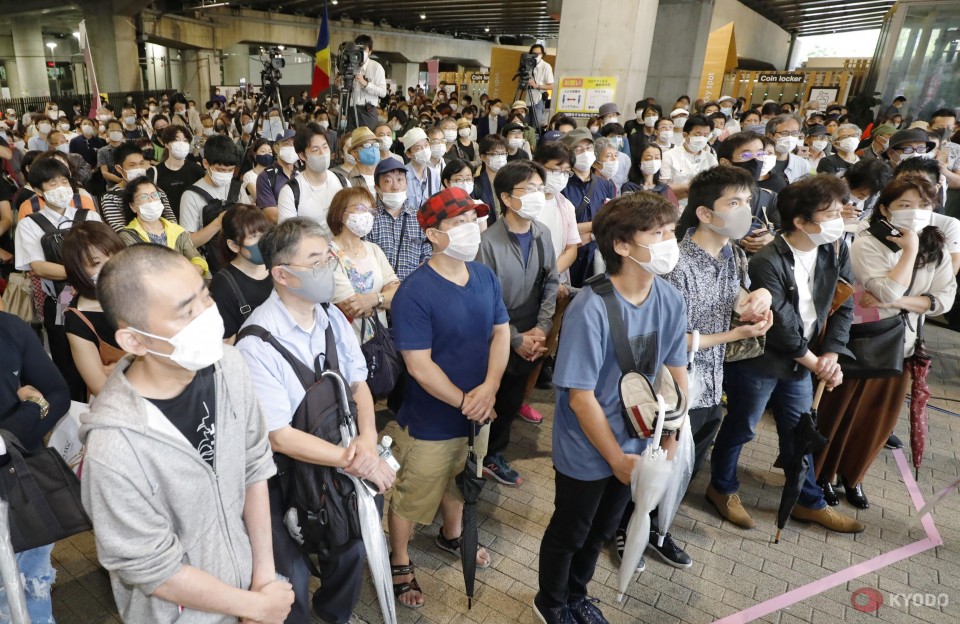 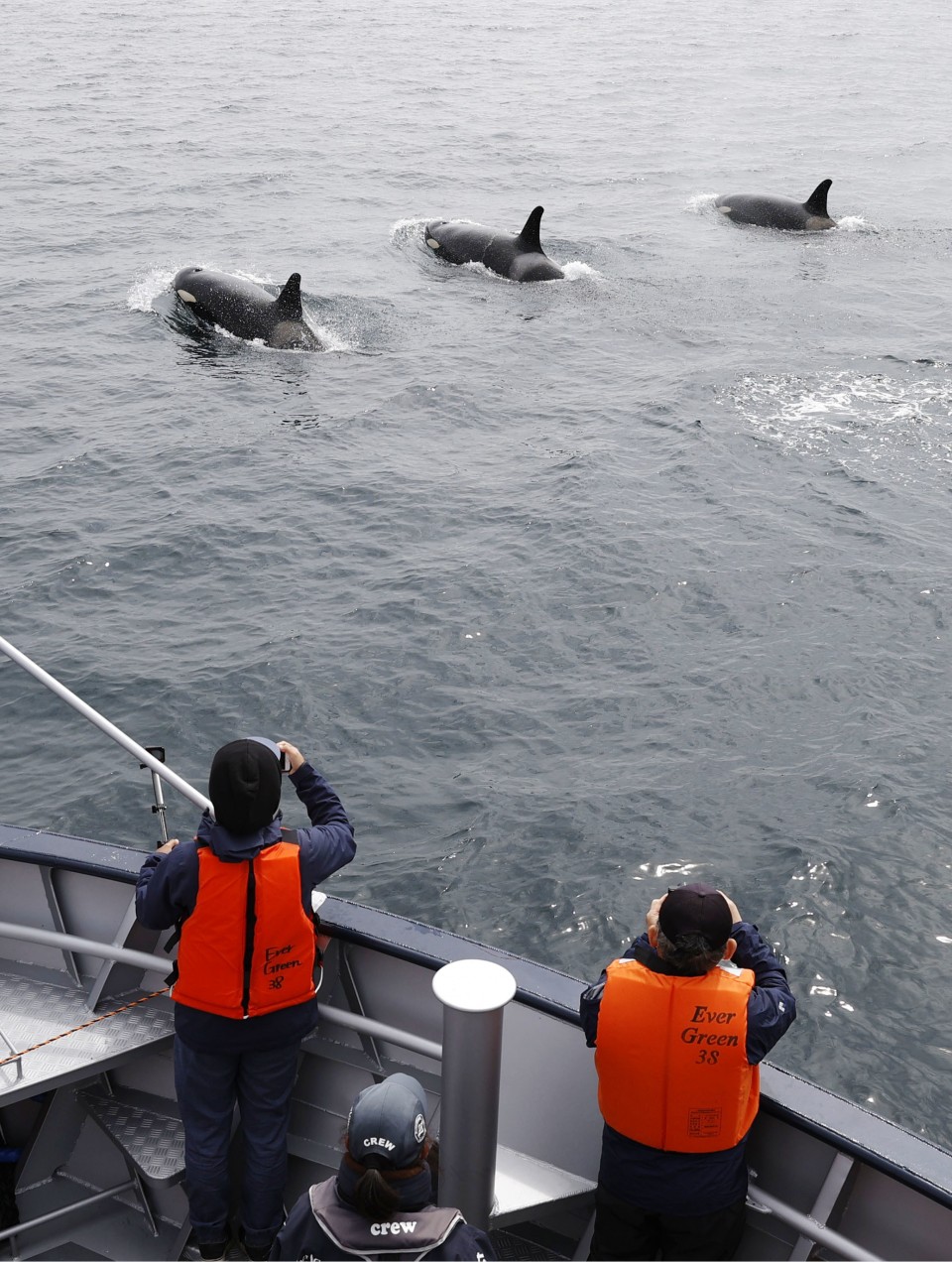 Tourists aboard a sightseeing boat watch a pod of killer whales swimming off Rausu on the Shiretoko Peninsula on the northernmost Japanese main island of Hokkaido on June 29, 2020. (Kyodo) 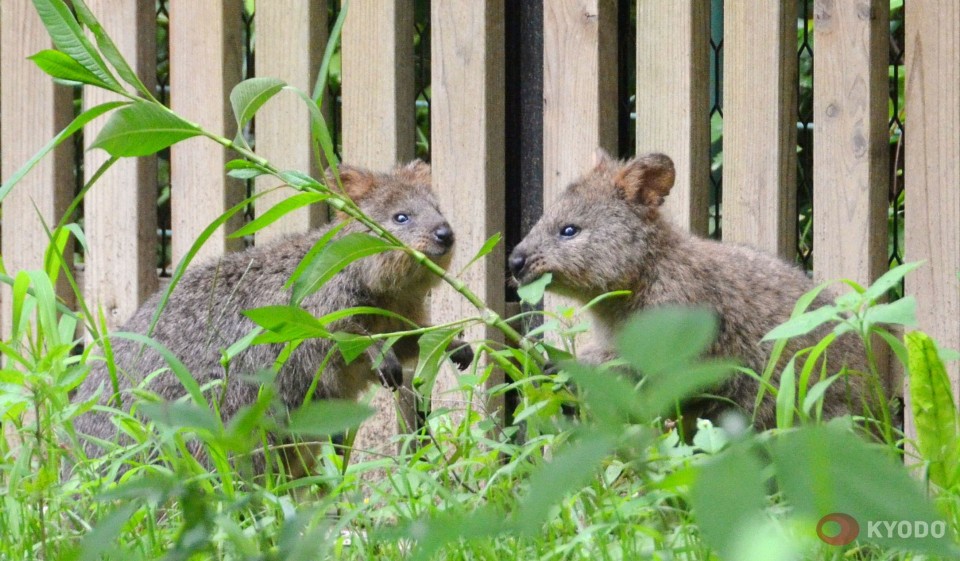 Two quokkas, marsupials from the same family as the kangaroo, are shown to the press at Saitama Children's Zoo in Higashimatsuyama, near Tokyo, on June 29, 2020. Presented from an Australian zoo, two male and two female quokkas later went on public display from July 1, making it the first time the animal can be seen at a zoo outside of Australia. (Kyodo) 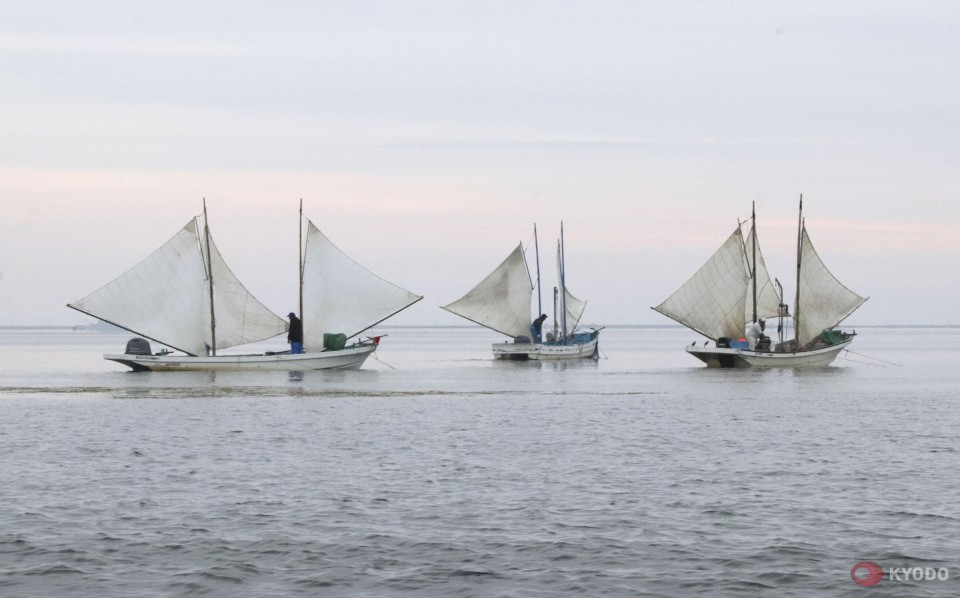 Sailboats for traditional Hokkai shrimp fishing sail in Notsuke Bay off Betsukai in Hokkaido, northern Japan, as the fishing season for the shrimp starts on June 30, 2020. (Kyodo) 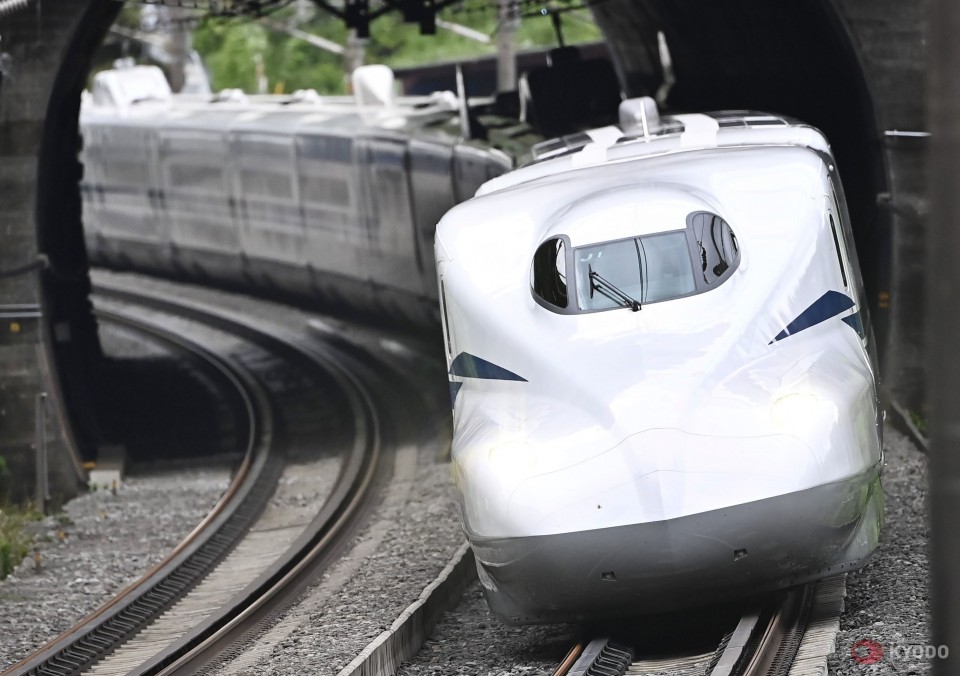 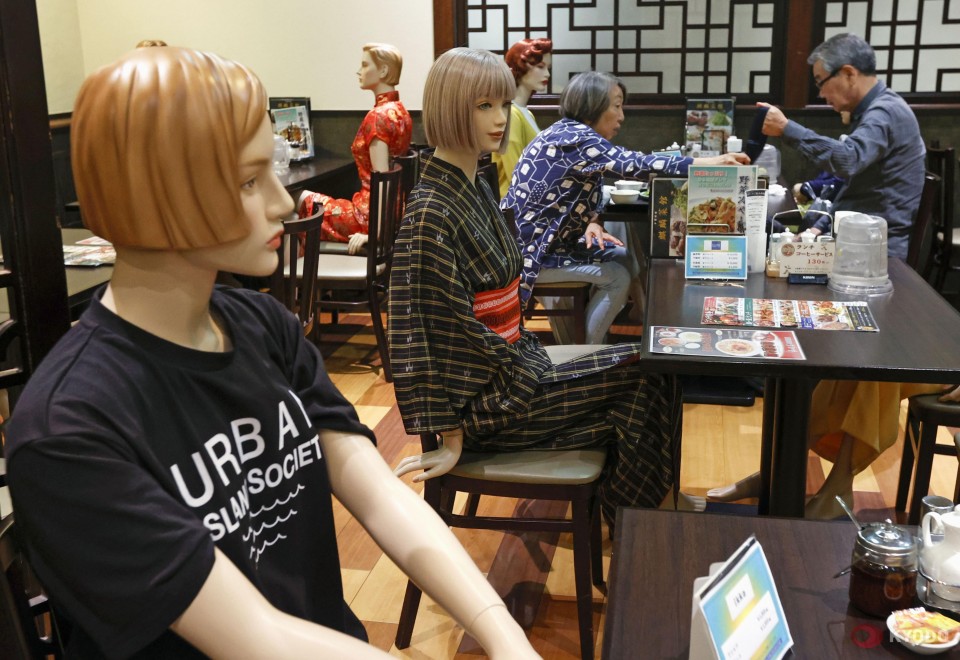 Mannequins are placed at a Chinese restaurant in Tokyo on June 30, 2020, to help customers maintain social distancing to reduce the rise of coronavirus infections. (Kyodo) 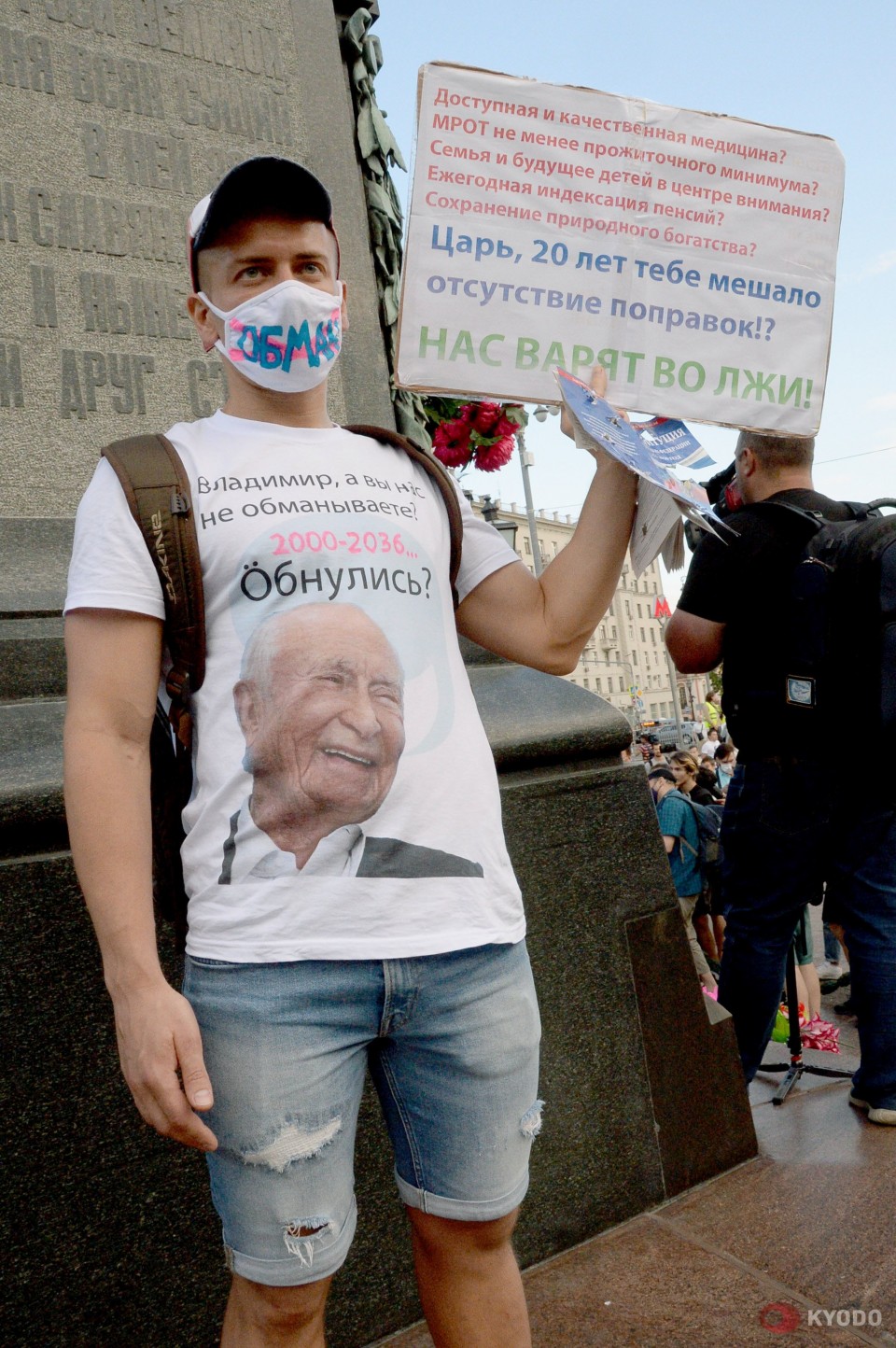 A man protests at Pushkin Square in central Moscow on July 1, 2020, against Russia's constitutional reform bill that would allow President Vladimir Putin to stay in power until 2036. A nationwide referendum on the constitutional amendments was held the same day. (Kyodo) 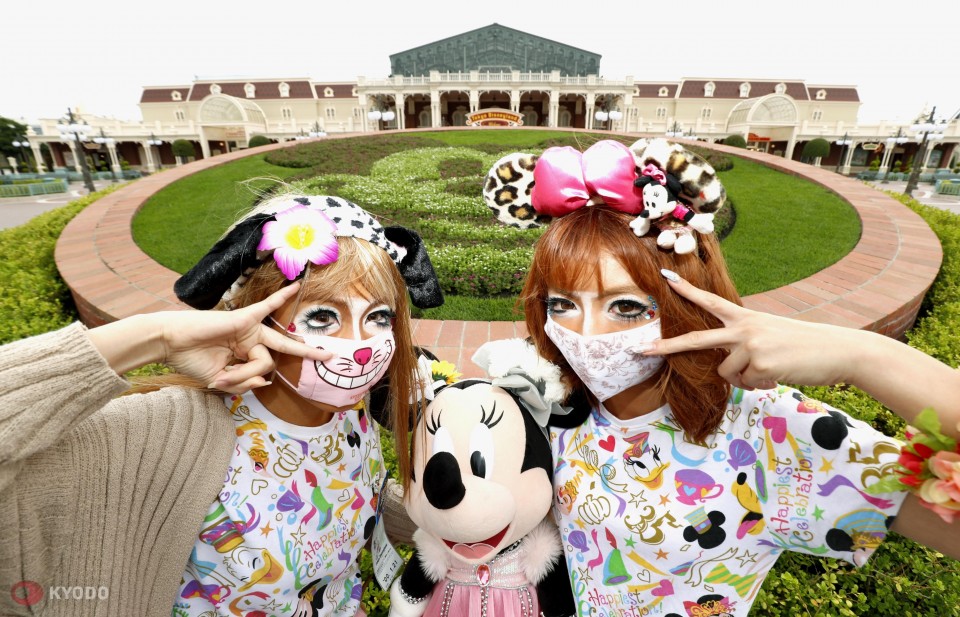 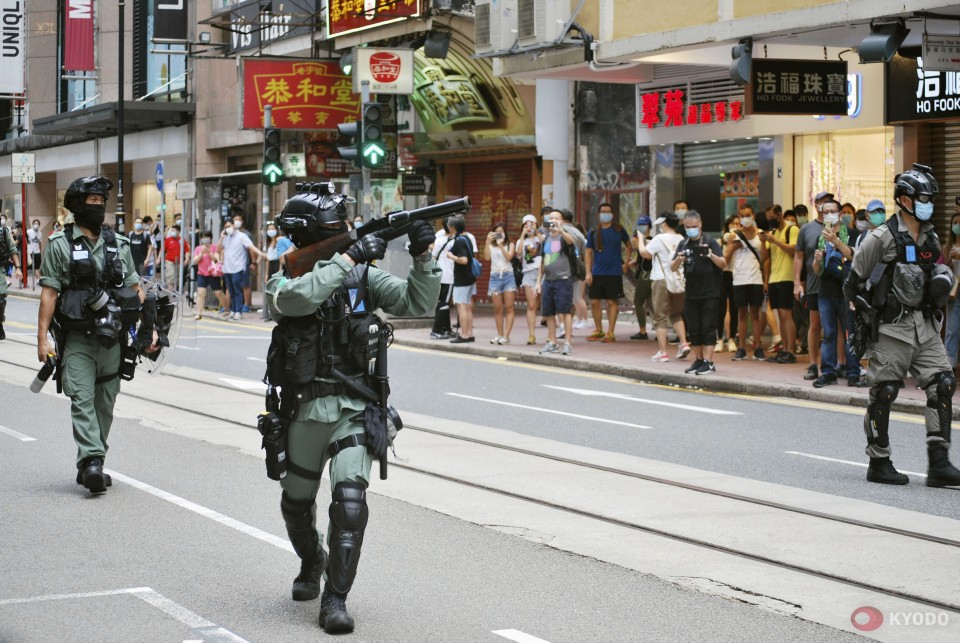 An officer aims his weapon at demonstrators as the police sweep the streets to disperse protesters marching in Hong Kong on July 1, 2020, against Beijing's controversial national security law. (Kyodo) 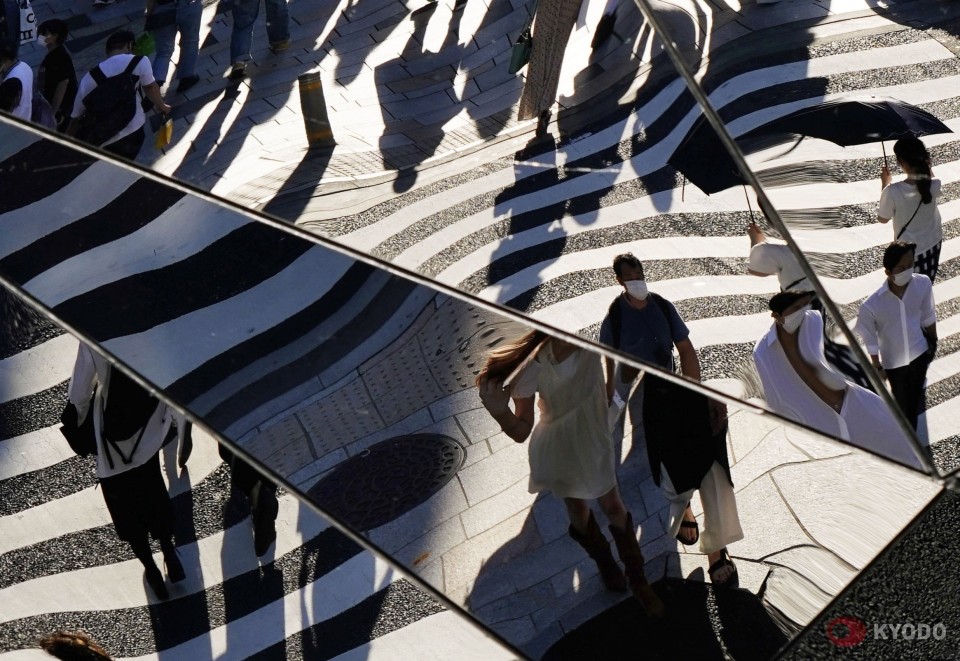 A mirror attached to a commercial building in Tokyo's Omotesando area shows people walking on an intersection on July 2, 2020. Tokyo's daily count of new coronavirus cases topped 100 on the same day for the first time since May 2 when Japan was in the middle of a nationwide state of emergency.
(Kyodo)
Copyright © 2020 Kyodo News All rights reserved.
No reproduction, republication or redistribution without written permission.