The European Union is considering reopening borders to visitors from more than 10 countries outside the bloc including Japan, South Korea and Canada from July 1, after months of travel restrictions over the coronavirus outbreak, an EU diplomatic source said.

The region is seeking to gradually revive its economy ahead of the summer travel season by removing the travel ban on nations with infection rates similar to or below that of the European Union. Countries such as the United States, Brazil and Russia, the three most-affected nations at the moment, will remain on the travel ban list, according to the source.

The European Commission -- the European Union's executive body -- has recommended the reopening of external borders from July 1. The commission is expected to soon reveal a list of countries from which visitors will be allowed to enter, to be reviewed every two weeks. But some EU member states may ask travelers from these countries to undergo quarantine for a certain period, the source said. 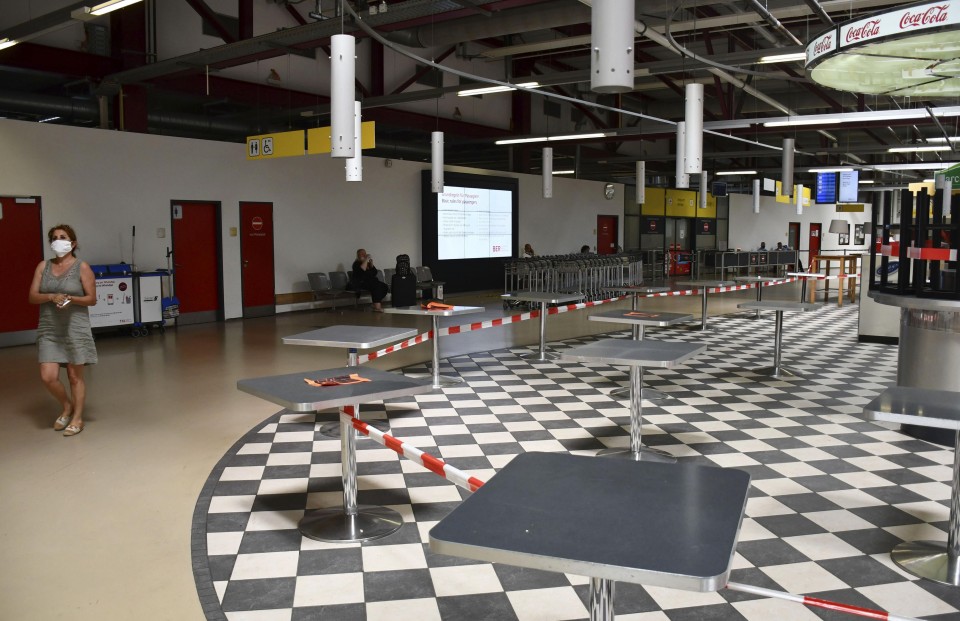 A terminal at Berlin's Tegel airport remains deserted on June 15, 2020, even though borders reopened across Europe after three months of coronavirus closures. (Kyodo)

Germany, France and some other countries in Europe reopened their borders to neighbors in the European Union earlier in the month.

The 27-member bloc is considering allowing travelers from China in return for the Asian country lifting its travel ban for EU nations and will also call on Japan and other countries on the list to remove their travel restrictions.

Japan has an entry ban in place for more than 100 countries and regions, including EU nations, but eased travel restrictions on Vietnam this week and is in talks with Australia, New Zealand and Thailand as these four countries have the virus outbreak under control.

The spread of COVID-19, the disease triggered by the virus, pushed 30 countries in Europe, including most EU members and Switzerland, to ban nonessential trips by people outside the region in March.

Some member countries including Italy, Spain and Greece called for the lifting of travel restrictions as tourism is a key pillar of their economies.

But others were cautious about a bloc-wide lifting, which will allow people to travel within the region without border checks.