Wakanoura, a scenic area in the southwestern part of Wakayama Prefecture praised for its beauty in the Man'yoshu, the oldest collection of Japanese "waka" poems compiled sometime after AD 759, continues to attract people as the "holy place" of the poetry.

Registered as a Japan Heritage "Treasure House of Scenic Beauty," Wakanoura is located some 20 minutes by bus from West Japan Railway Co.'s Wakayama Station. It has the Kataonami Beach stretching for a little more than 1 kilometer and a small island, called Imoseyama, in Wakaura Bay. 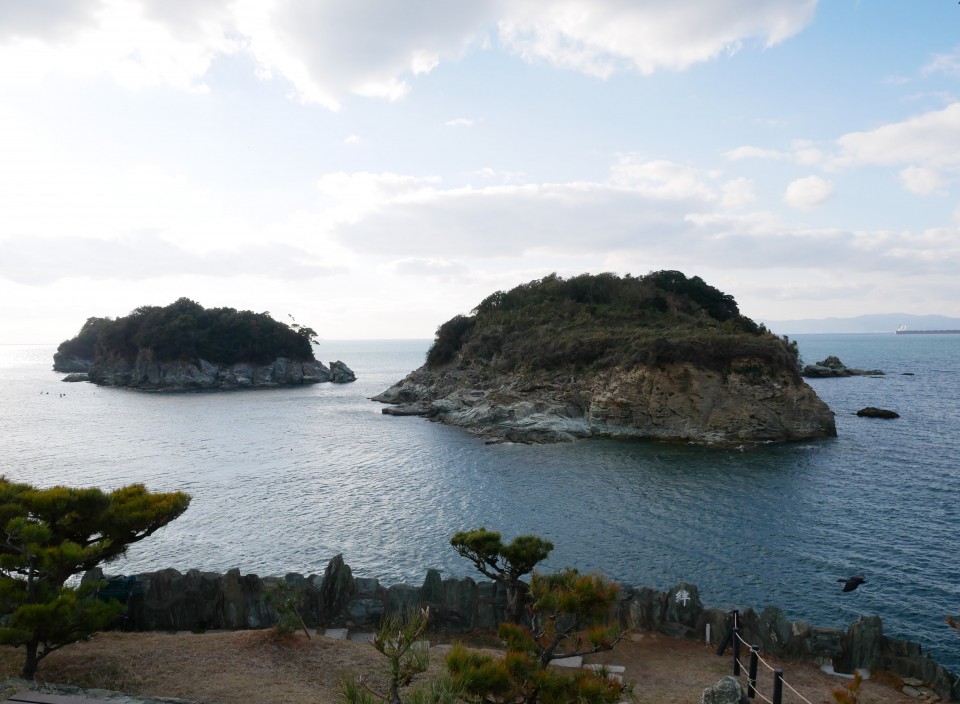 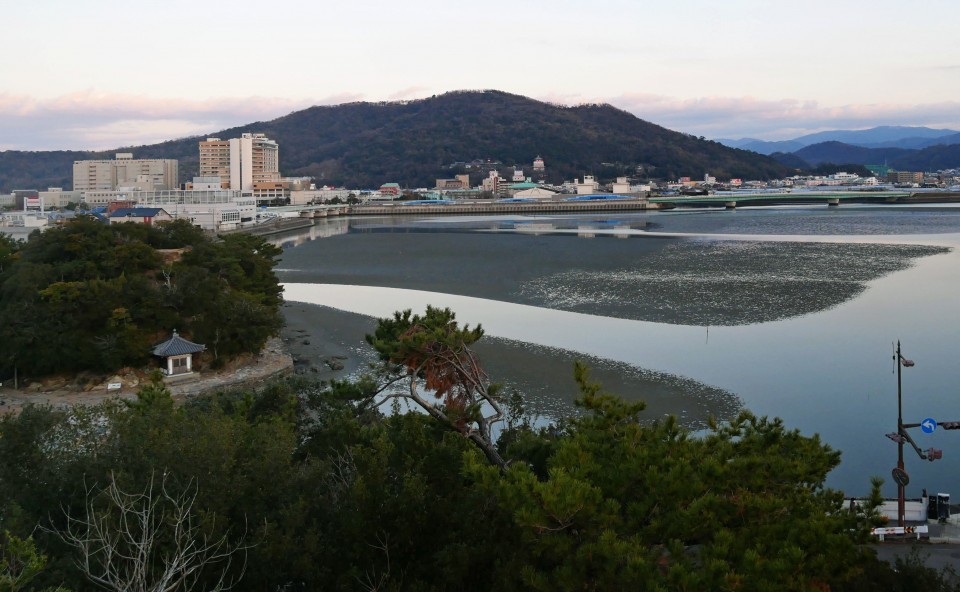 Wakanoura offers rich seasonal beauty that changes from moment to moment and according to the weather, with tidal flats appearing and disappearing with the daily inflow and outflow of the ocean.

Emperors such as Shomu and feudal lords like Toyotomi Hideyoshi were so moved by the area's landscapes that they wrote waka poems.

The Tamatsushima Shrine, facing the bay, enshrines Sotoorihime, the goddess of waka poetry. Near the hall of worship in the shrine stands a stone monument engraved with a poem by Man'yoshu poet Yamabe no Akahito, who served Emperor Shomu during his royal visit to Wakanoura. 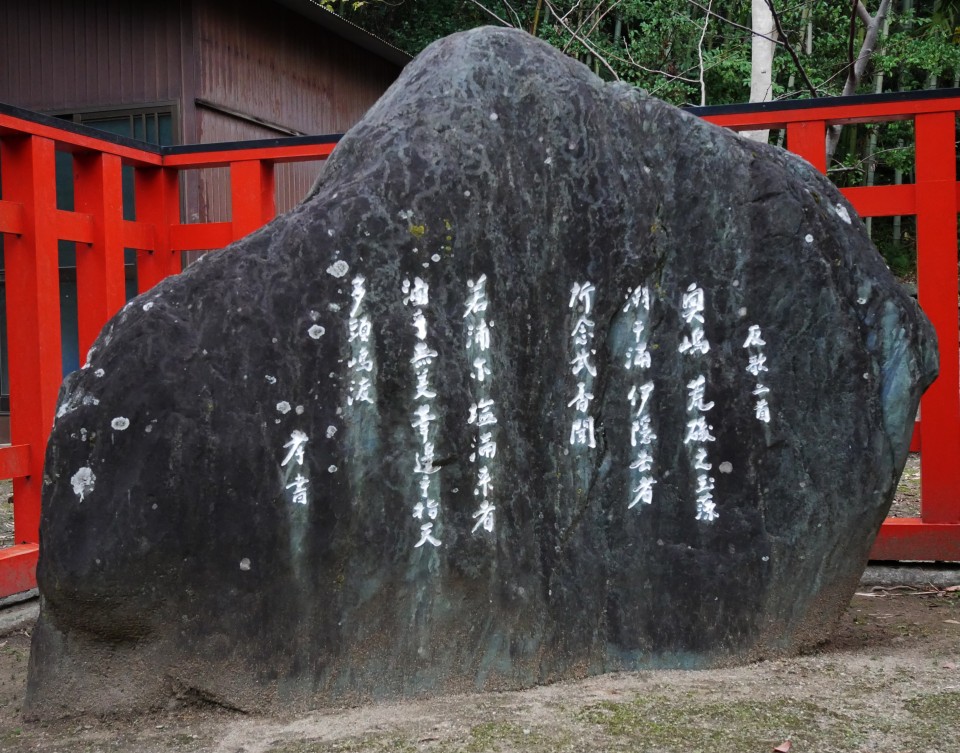 The shrine also displays poems contributed by citizens, reminding visitors of its presence as the holy place of waka poetry.

Tokugawa Ieyasu, the founder and first shogun of the Tokugawa shogunate (1603-1868), also loved Wakanoura and his tenth son Yorinobu built the Kishu Tosho-gu Shrine on a mountain overlooking the tidal flats and enshrining his father. Yorinobu also built Kankaikaku, a pavilion on the water, and started a waka festival.

In the mid-19th century, Tokugawa Harutomi erected Furobashi, a beautiful arched stone bridge matching the scenery of Wakanoura, and made the area look more attractive.

Visitors to the peak of Mt. Tengu behind the Tamatsushima Shrine, which Emperor Shomu is said to have climbed, enjoy a panoramic view of Wakanoura. Watching aquatic birds resting on the tidal flats and the sun going down behind Mt. Nagusa on the opposite side of the bay, they may well be tempted to write waka poems.