Tsuruoka city in Yamagata Prefecture was on the losing side in the civil war that led to the birth of modern Japan, but one of the legacies of that defeat is "samurai silk," now listed as a Japan Heritage by the Cultural Affairs Agency.

Tsuruoka Castle in the Shonai feudal domain was destroyed in the Boshin War which paved the way for ending the Tokugawa shogunate (1603-1868), leaving the domain's samurai warriors jobless.

But the "karo," or chief retainer, worked out a large-scale land reclamation plan in cooperation with Saigo Takamori, who had led the forces of the Imperial Court in the war and the subsequent Meiji Restoration, to help them and promote industrialization. 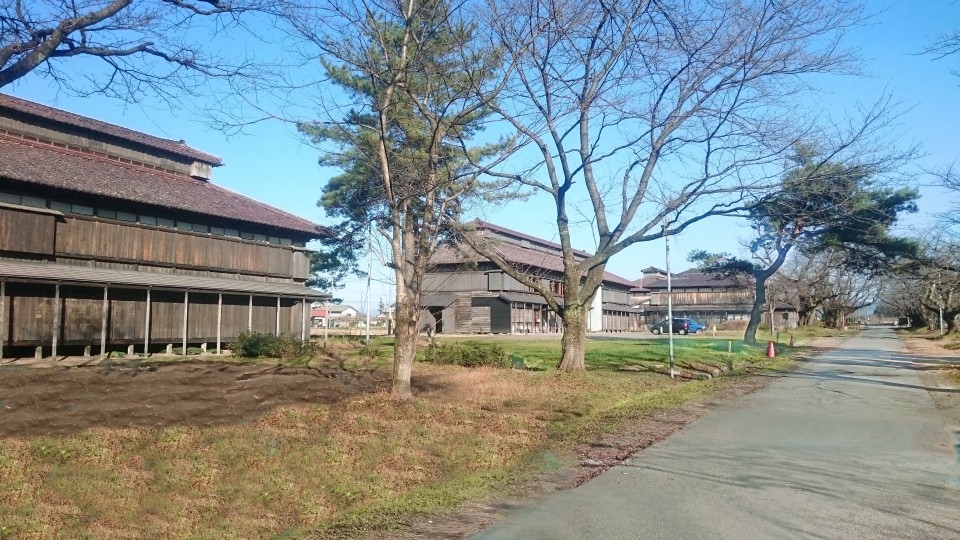 [Photo courtesy of the Agency of Cultural Affairs]

Picking up hoes in place of swords, some 3,000 former samurai cultivated the land and established a silkworm farm that eventually became Japan's top silk production base.

The farm, known as the Matsugaoka Reclamation Land, had 311 hectares of mulberry trees and 10 large silkworm-raising rooms as part of its complete process of silk production. With its output regarded as high-quality silk worldwide, the factory contributed to local revitalization as well as the modernization of Japan.

The history of how local people regained their pride through hard work is shown in the Matsugaoka Reclamation Memorial Hall. One of the prize exhibits, a silk wedding dress, reflects the dedication of the samurai and others involved to the reclamation project. Its appearance is said to evoke thoughts of the snow-capped Mt. Gassan in the central region of Yamagata, chosen as one of Japan's 100 most beautiful mountains. 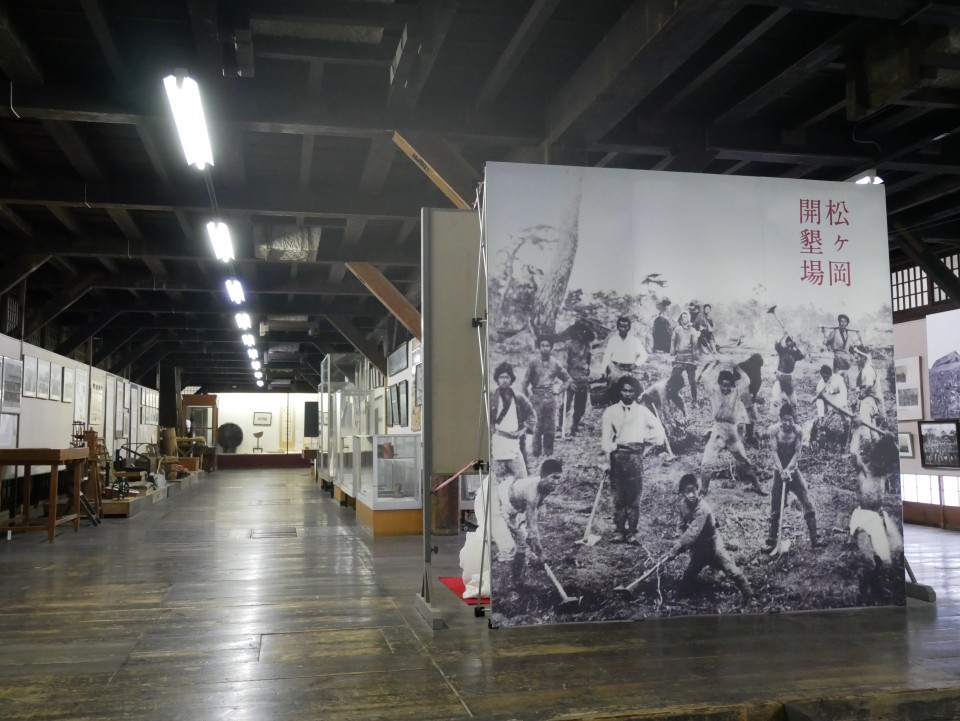 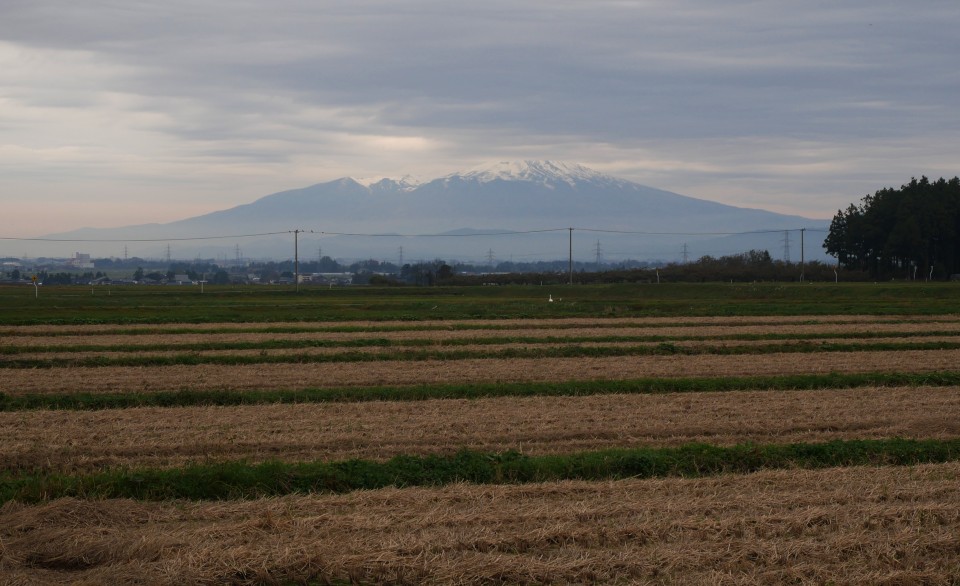 Another feature of Tsuruoka is the Chidokan, built by the domain in 1805 to educate people capable of serving it. Based on the teachings of influential Japanese Confucian philosopher Ogyu Sorai, it attached importance to students taking the initiative and engaging in vigorous debate.

Reaching the wooden lecture hall after walking through a grand gate, visitors may be able to imagine students listening to a lecturer or reading the Analects aloud.