The Sendai domain, founded by regional warlord Date Masamune, established a distinctive culture combining the luxury and brilliance that marked Kyoto in the Momoyama period with the traditions of northeast Japan's Tohoku region.

Cultural properties scattered in places such as Sendai and Tagajo cities and Matsushima Town in Miyagi Prefecture are designated as Japan Heritage sites by the Agency for Cultural Affairs. They reflect Masamune's sophisticated taste which helped establish "Date Culture."

A sightseeing boat from Shiogama Port takes visitors on a tour around Matsushima, made up of 260 big and small islands and known as one of Japan's three most scenic views. The port can be reached from Honshiogama Station on East Japan Railway Co.'s Senseki Line from Sendai Station. 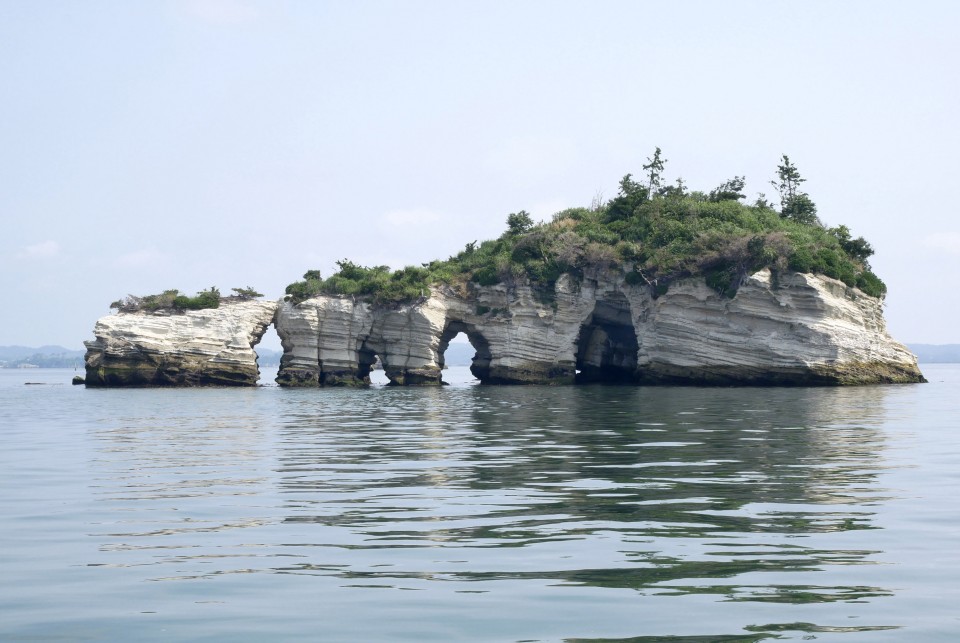 Passengers, viewing Kanejima, Niojima, Futagojima and the other unique-looking islands just as the great haiku poet Matsuo Basho (1644-1694) did when he visited the area, may wonder which to rank the highest for beauty.

The boat arrives at Matsushima Port after sailing for about 50 minutes. Matsushima Town is known for Zuiganji, a Zen temple designated as a national treasure. 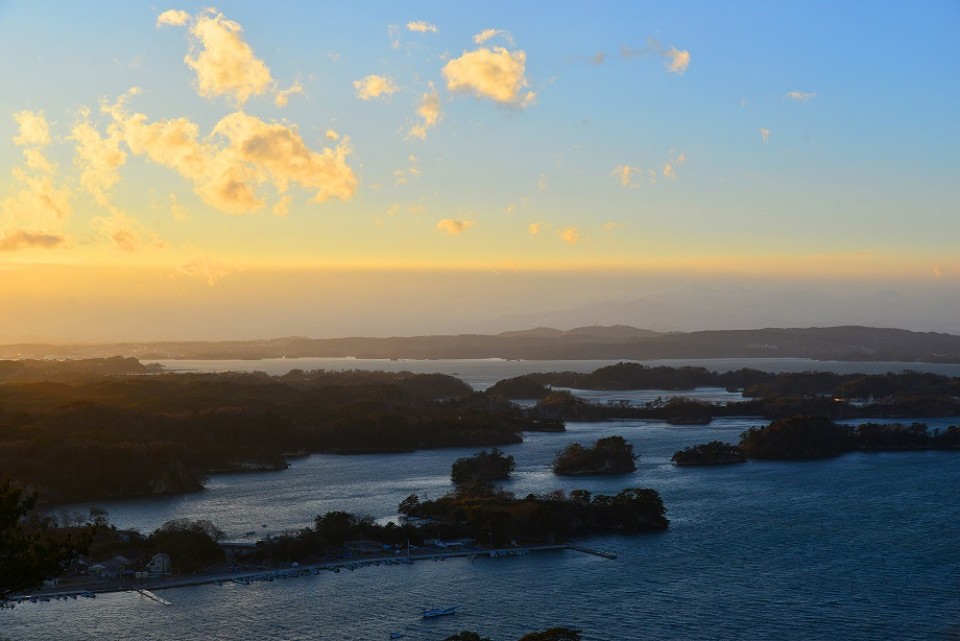 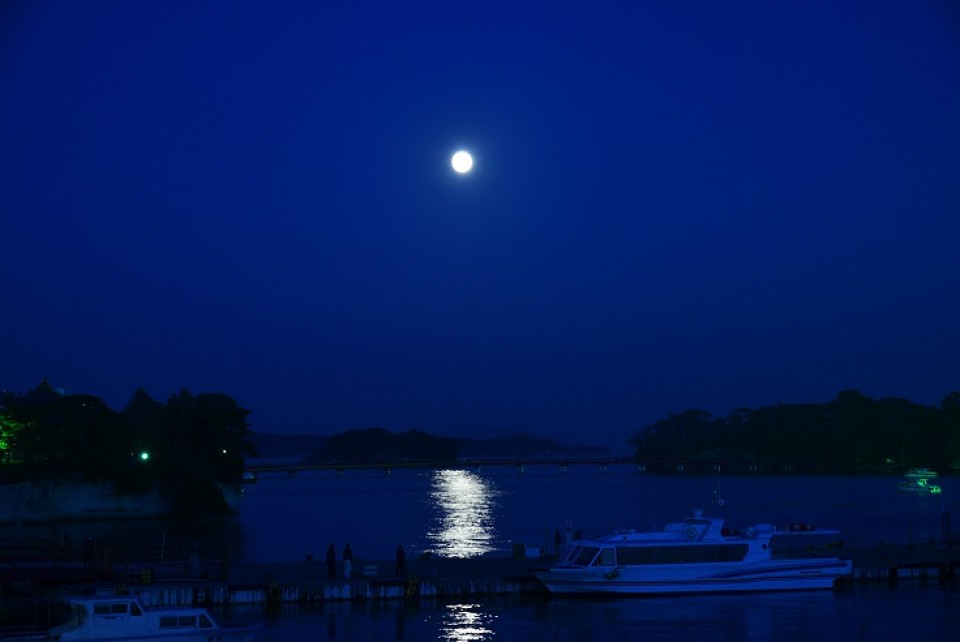 The temple has various gold-leaf paintings on wall partitions introduced by Masamune (1567-1636) when it was rebuilt. But while visitors may marvel at their glittering beauty, they are also likely to be pleasantly surprised by the temple's simple yet refined ink wash paintings.

"The coexistence of showiness and simplicity is the basis of Date Culture," a tour guide said.

Masamune and feudal lords of the Date clan, who ruled the Sendai Domain of the Edo Period (1603-1868) for its entire history, preserved historic spots often mentioned in waka poems -- compositions using 31 syllables compared with the 17 of haiku and created much earlier.

Suenomatsuyama and Okinoi, both in Tagajo, are among well-known places preserved by leaders of the clan and passed on to the present day. They are located close to each other, but comprising just a pine tree and pond, respectively, are not exactly Instagrammable. But as they were inspiring places for writers of poems included in the "Ogura Hyakunin Isshu," a classical anthology of one hundred waka by one hundred poets, it is fair to say that they are worth their weight in "heart" clicks. 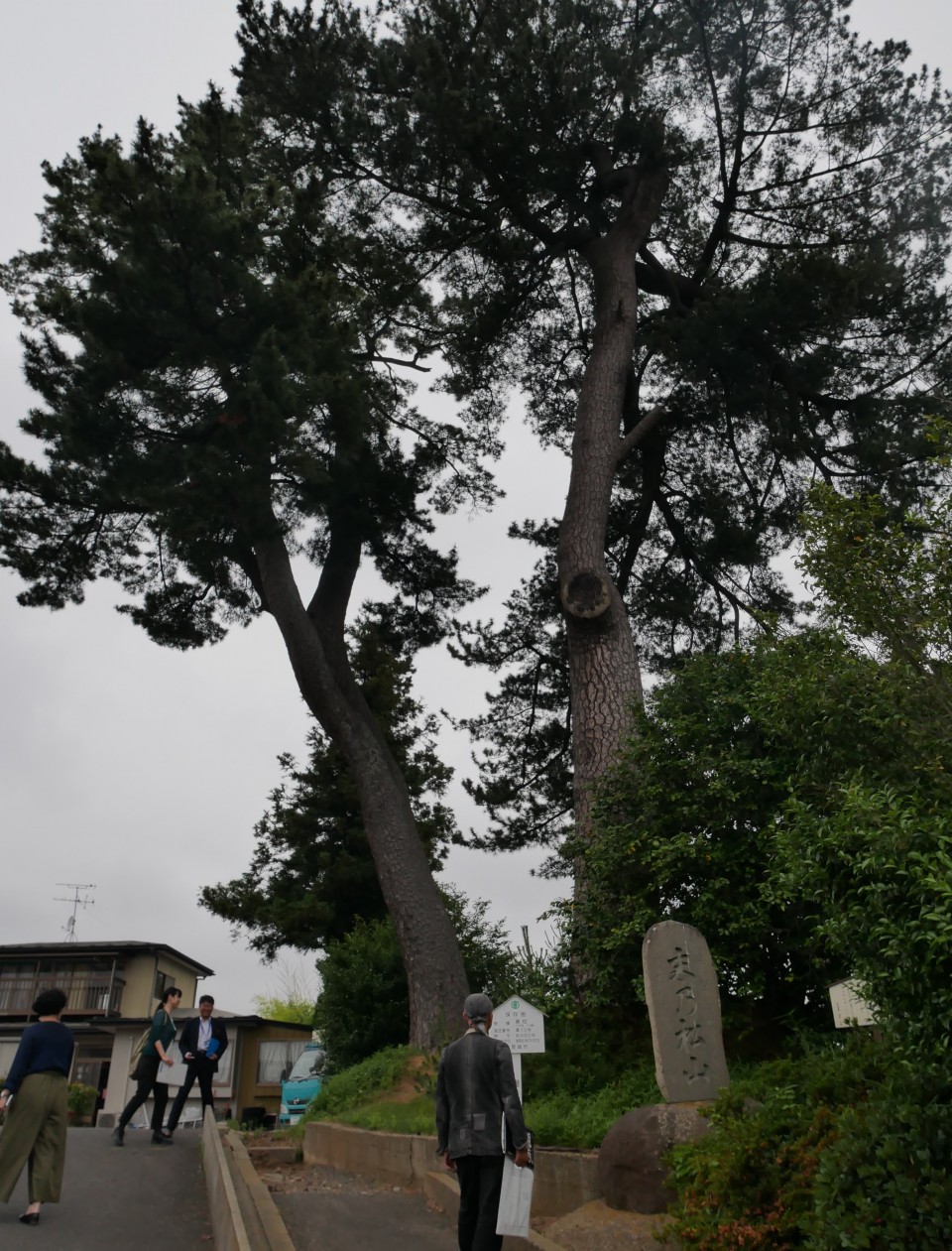 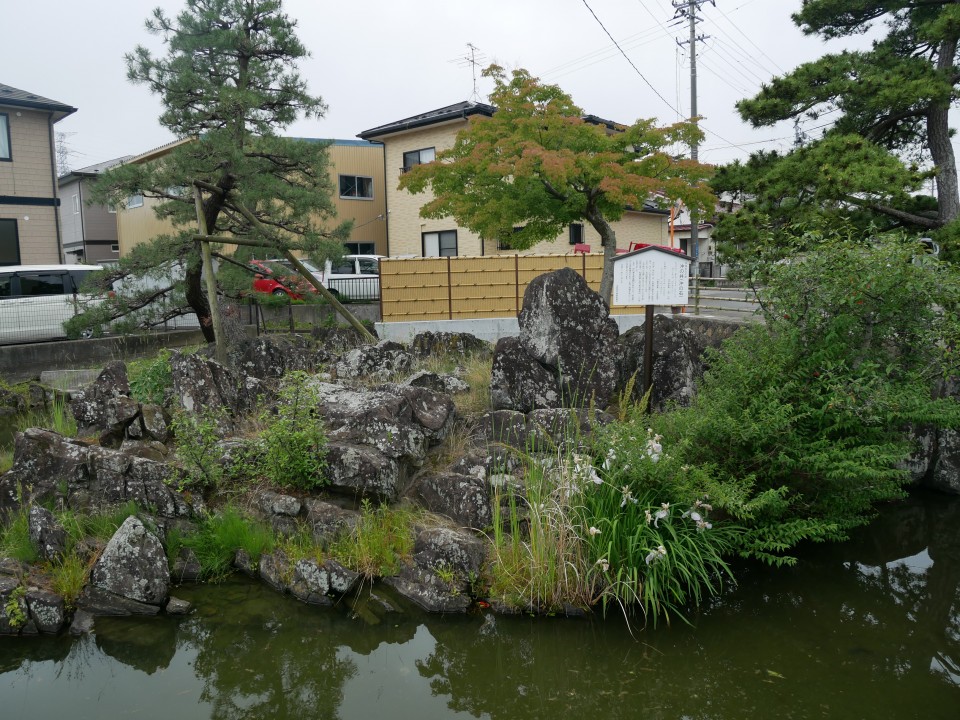 During the Nara and Heian periods (710-1185), Taga Castle was an outpost of the national government. A stone monument called "Tsubo no Ishibumi," erected in the eighth century, with an inscription engraved on it that gives the distance from the capital, remains on the site and has been admired by poetry lovers because of its appearance in many waka poems.

Basho recounted his visit to the monument in his work of travel writing "Oku no Hosomichi," saying that he had been moved to tears.

At the core of the glamorous Date Culture is a deep and tasteful beauty created through a long, enduring history. 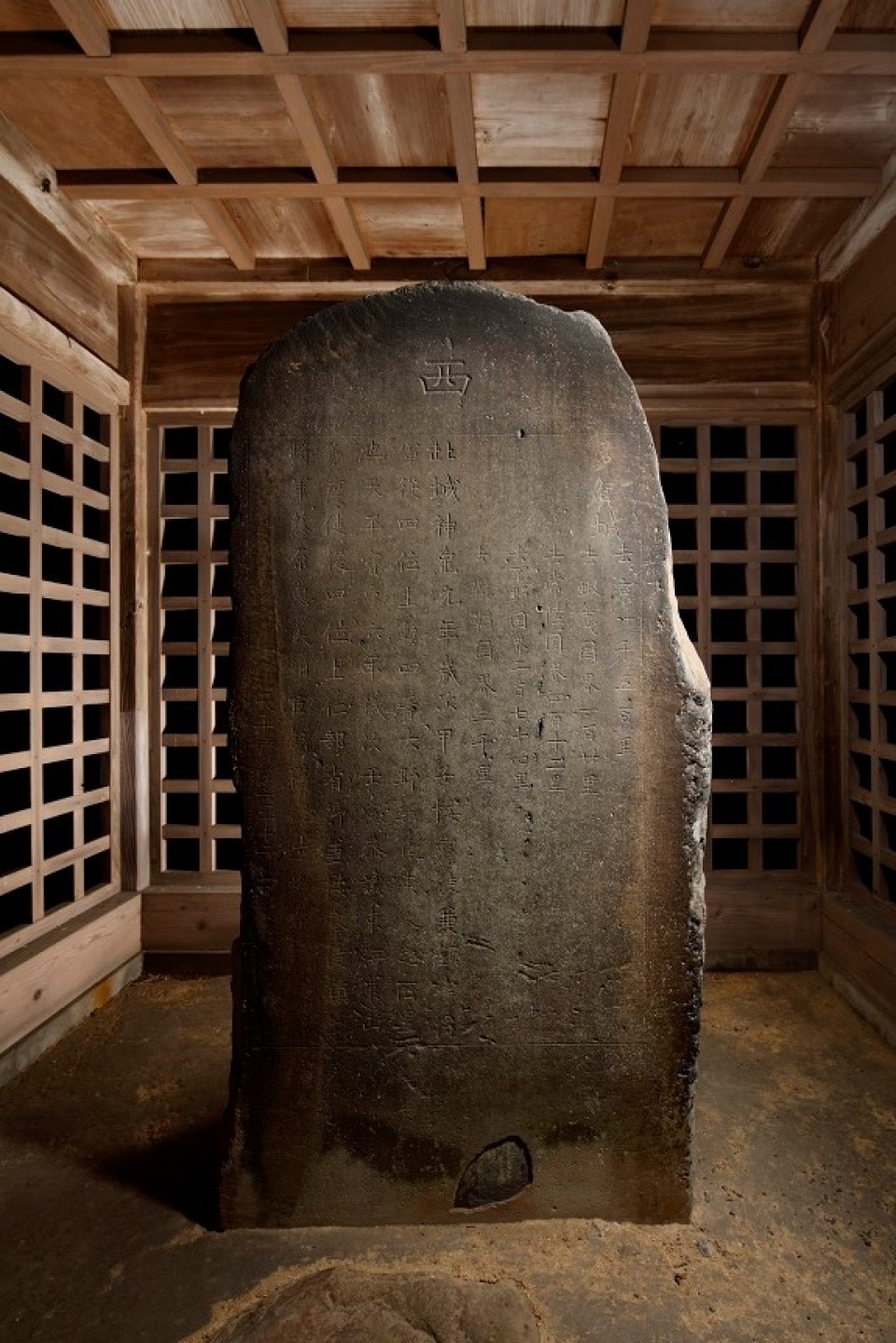