Okayama Prefecture's picturesque and historical city of Kurashiki, a former trading hub at the mouth of western Japan's Takahashi River, is famed for being a place where Japanese and Western mercantile cultures melded to bring harmonious results.

The area's traditionally white-walled buildings, many now turned into restaurants or craft and souvenir stores, provide tourists and locals alike with a lovely setting for a stroll or for being paddled along the canal in wooden boats.

During the Meiji Era (1868-1912), Kurashiki saw the development of its textile industry, aided by the incorporation of western mass-production technology. Properties that were the site of these industrial advances are now designated as Japan Heritage sites by the Agency for Cultural Affairs.

The Ohara Museum of Art, with its Greek temple-like facade, was Japan's first museum of Western art and is the oldest private museum in the country.

Known for its collection of international masterpieces, most notably El Greco's impressive "Annunciation," the museum was established in 1930 by Magosaburo Ohara, who founded and served as president of Kurashiki Cotton Spinning Co., now known as Kurabo Industries Ltd. 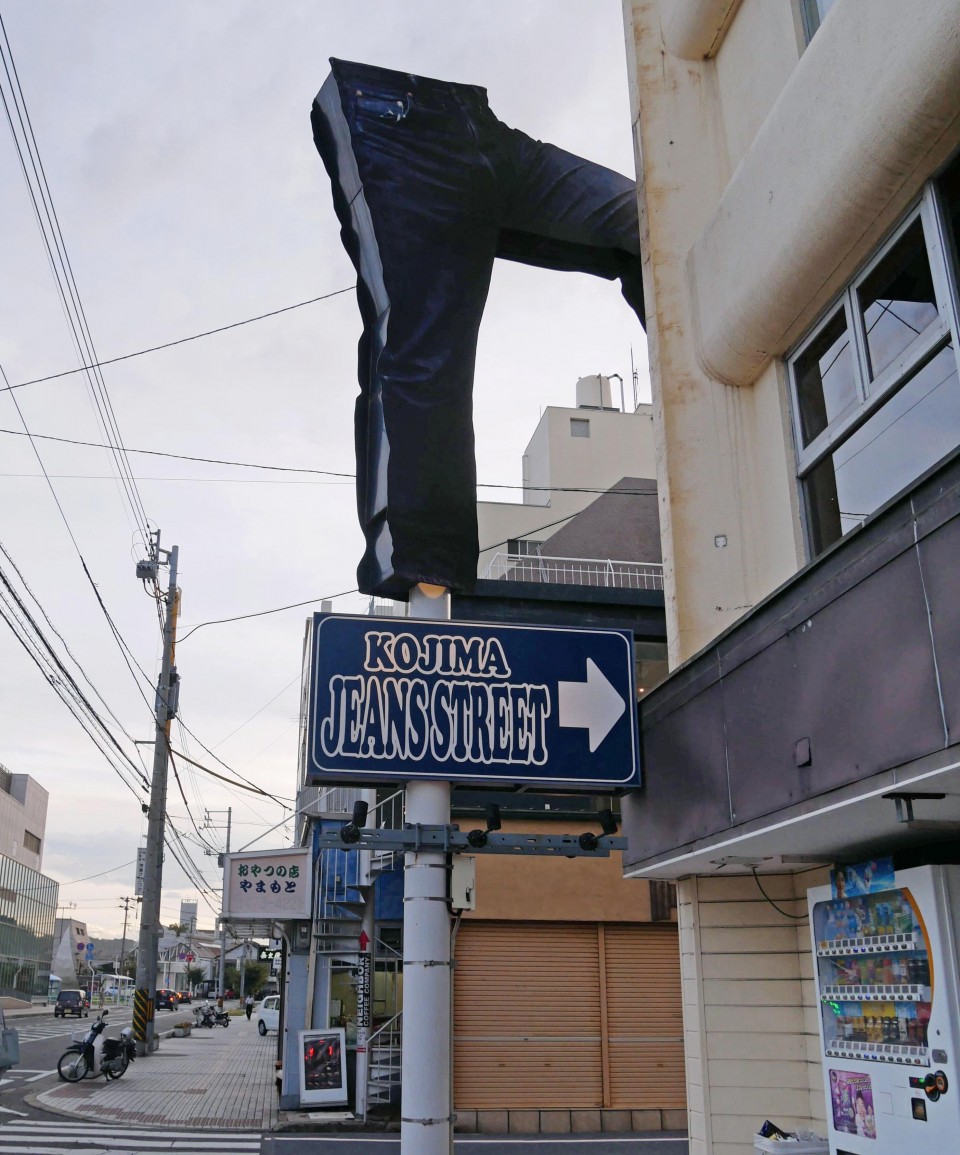 The Kurabo Memorial Hall, on the beautiful red-brick Kurashiki Ivy Square, gives visitors a history of the Kurabo company's development into a global enterprise in textile and other industries. Exhibits reflect a unique fusion of Japan's delicate manufacturing culture and advanced western technologies.

Kurashiki's Kojima district, a low-lying area of reclaimed land facing the Seto Inland Sea, thrived as a center of cotton production. The area was not suitable for growing rice and other food crops due to the soil's high salt content, and so turned to the cultivation of salt-resistant cotton.

The old mansion of Nozaki Buzaemon, who started his business as a maker of cotton "tabi" (Japanese socks) and made a fortune through the development of salt gardens, is a favorite sightseeing spot.

Nozaki's entrepreneurial spirit has continued with the people of Kojima and paved the way for the district to become the largest school uniform production hub in Japan. In the 1960s, the first Japanese jeans were made and debuted in Kojima by the Canton brand.

Kojima Jeans Street -- which in certain sections has jeans dangling from above -- is a popular destination where visitors can see locals young and old sporting locally-made jeans as they go about their daily lives.

The Kurashiki way of life has come to represent what can be achieved through the delicate harmony between industry in Japan and the West, with tourism to the area now providing yet another avenue to a deeper connection.