Jasper, opal and various other polished stones unearthed in old ruins dating from the Yayoi and Kofun periods in Komatsu in present-day Ishikawa Prefecture indicate that the creation of gemstones became part of the culture of the area more than 2,300 years ago.

At Natadera, an ancient temple of the Shingon sect of Japanese Buddhism in the city built during the Nara Period (710-794 AD), meanwhile, visitors can marvel at rocks shaped by nature over millennia to look like hermits playing or billowing flames. 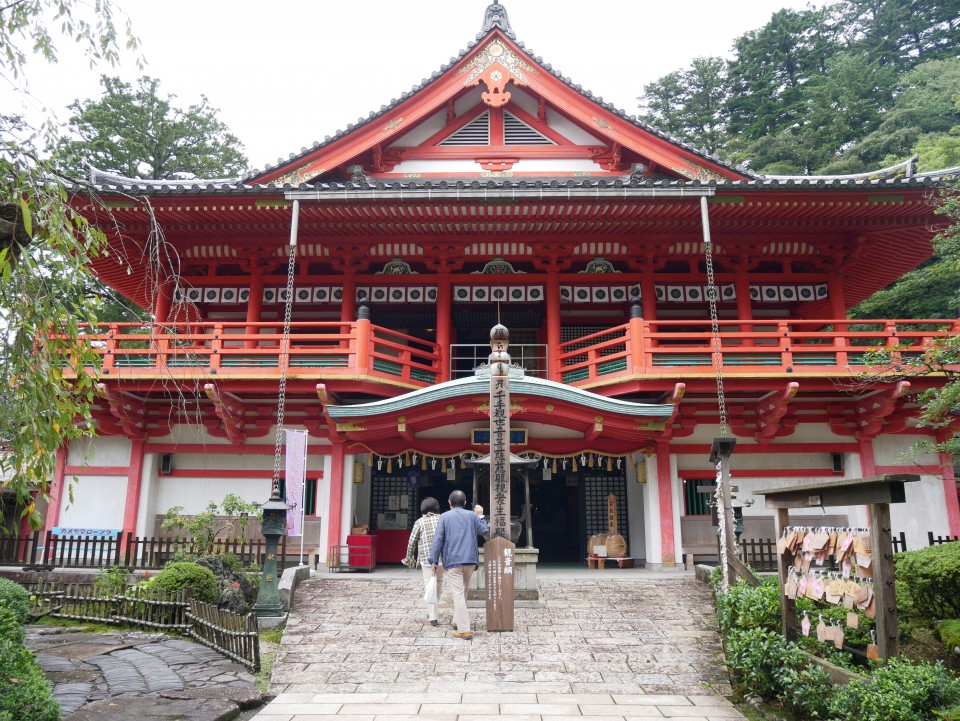 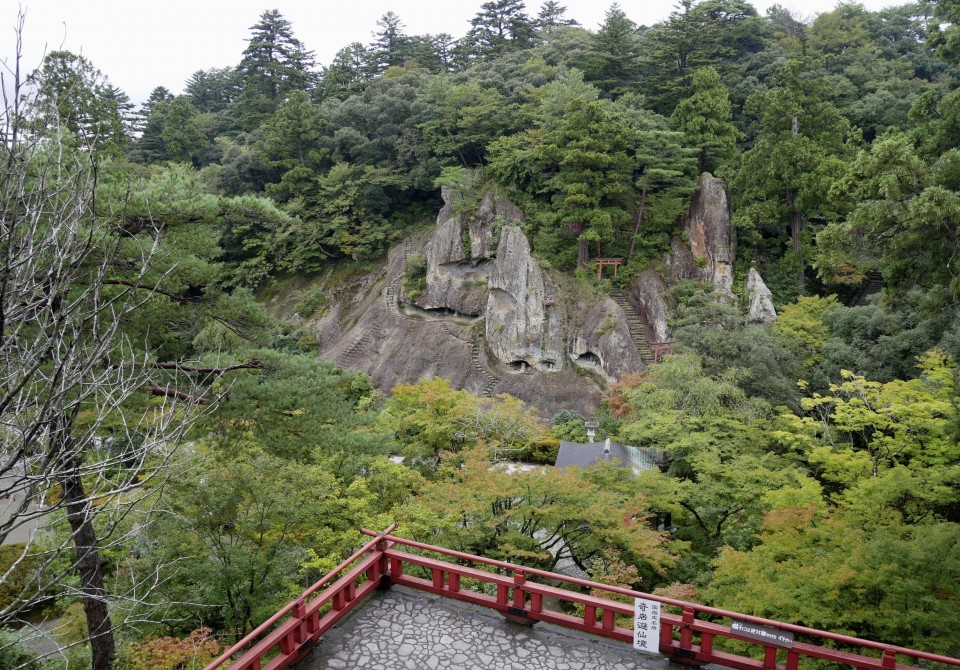 Near the temple is a quarry from which green tuff began to be extracted during the Edo period (1603-1868). Walls in the quarry, called Takigahara, show signs of having been worked manually, suggesting workers' care for the stone. Another quarry, called Kanagaso, produced yellow pumice tuff. The stone is used in modern buildings, including the National Diet Building.

Local pottery production began in the early days of Edo and has regained prosperity as Kutani-yaki thanks to the discovery of high-quality clay in mountain deposits in Komatsu.

Kutani ware is known for its large plates decorated in bold designs in red, yellow, green and other bright colors. The lavish gold on the ceramics make Kutani popular overseas. 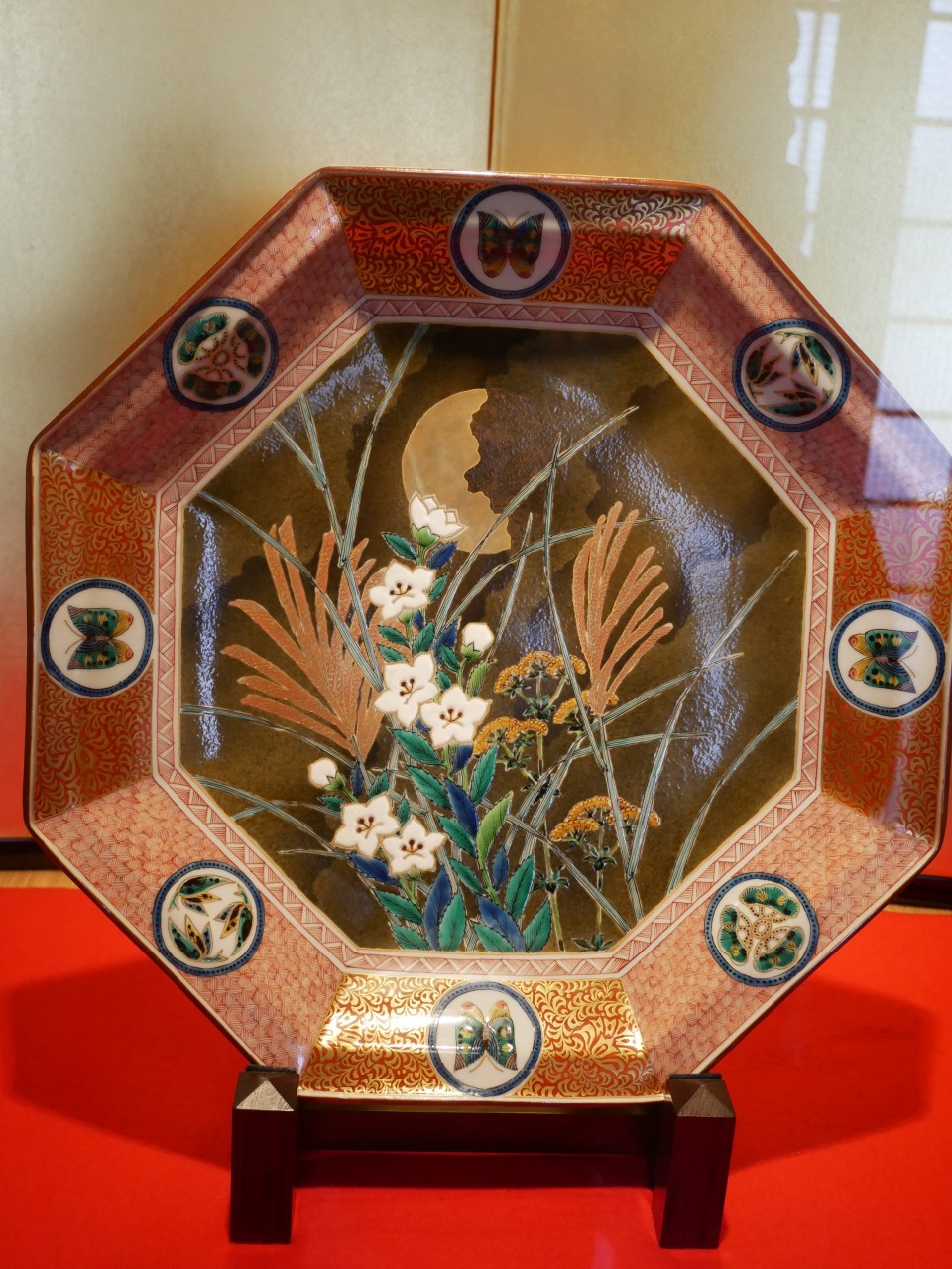 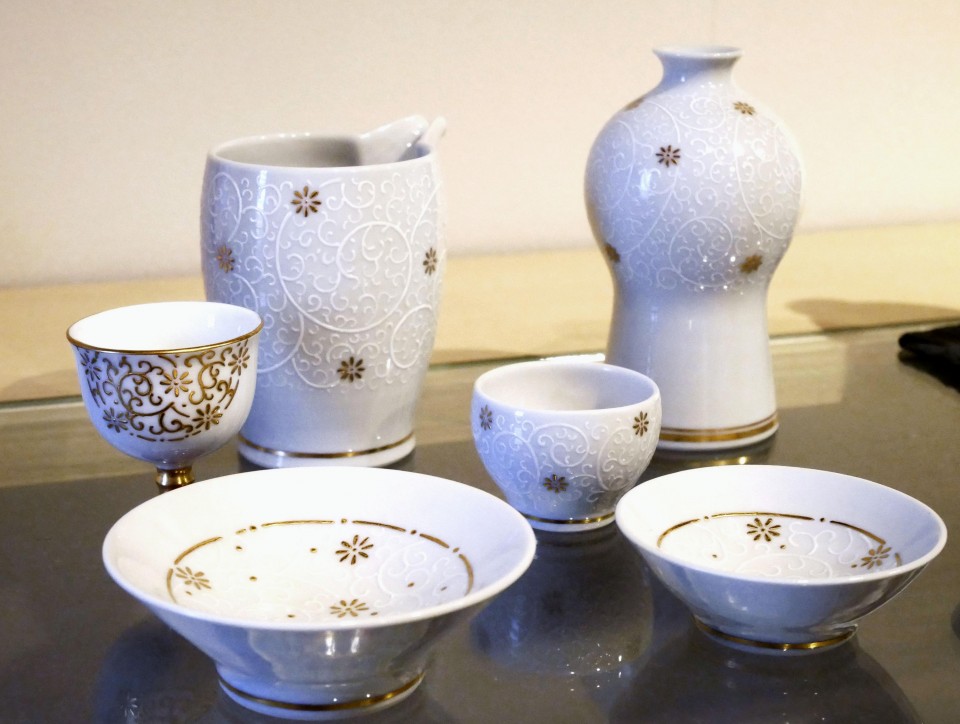 "Kutani-yaki features the decorativeness of designs," Yukio Yoshita, a local master craftsman, said. "I want people to know that colors, not only 'wabi-sabi' (plain and quiet tastes), are part of the Japanese aesthetic consciousness."

The Komatsu City Museum exhibits crystal, opal and other gemstones collected in the city as well as refined jasper stones that spread to various parts of Japan in ancient times. 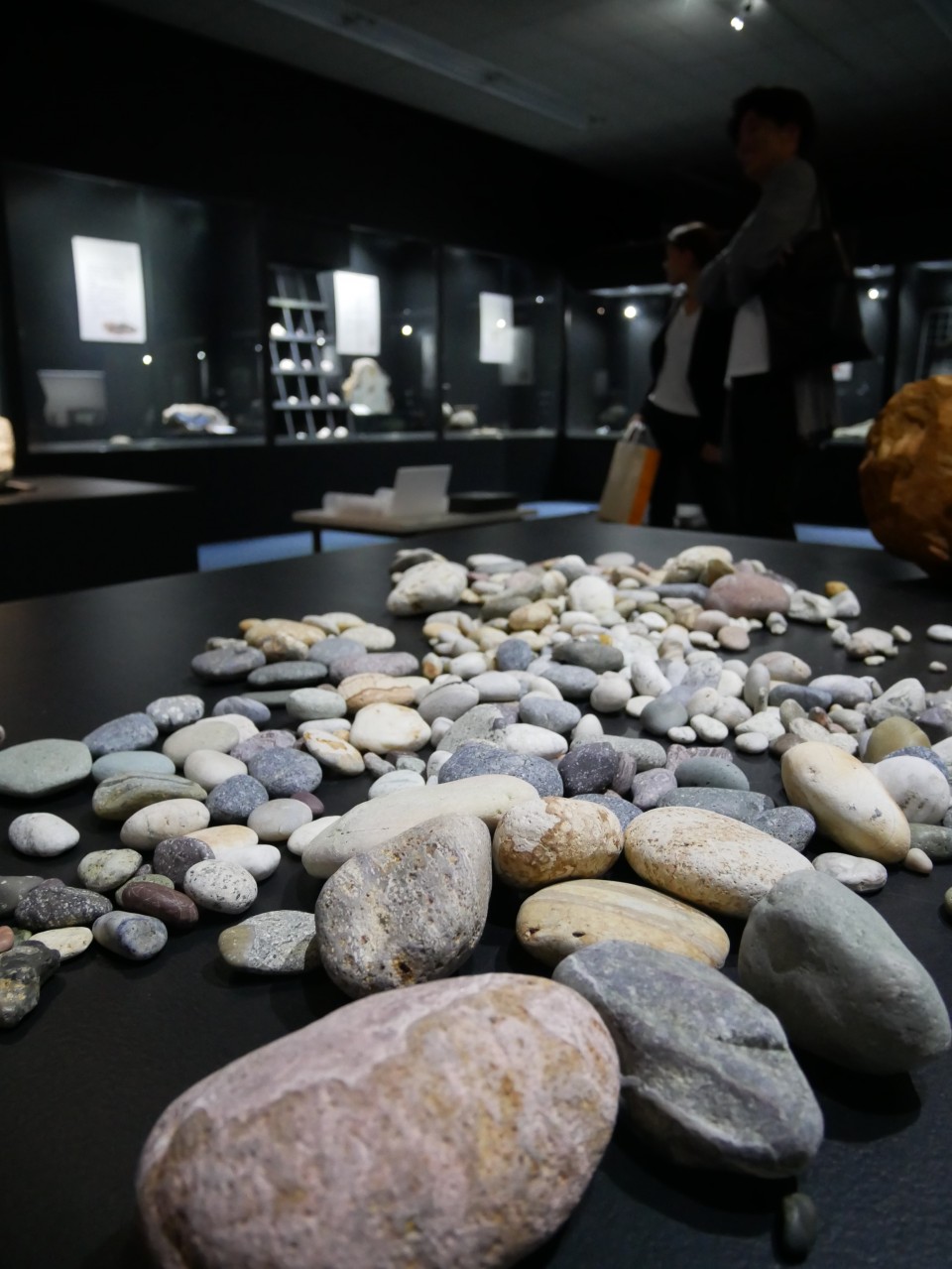 The culture of stones created in Komatsu is designated as a Japan Heritage site by the Agency for Cultural Affairs.