The area will add four attractions to the park based on popular Disney movies -- two of them featuring "Peter Pan" and the others based on "Frozen" and "Tangled." 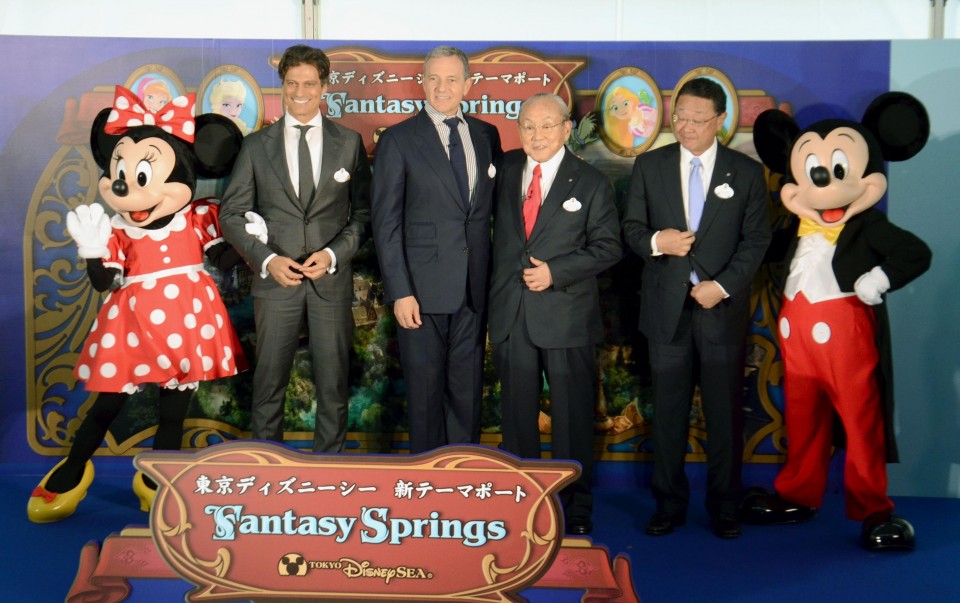 The extension includes three restaurants and a hotel which looks out over the theme park in Urayasu, east of Tokyo, the operator said.

"We'd like this to become the only one of its kind in the world," Oriental Land Chairman and Chief Executive Officer Toshio Kagami said at a groundbreaking ceremony in a tent at the site, amid heavy rain and strong winds.

Visiting Walt Disney Co. Chairman and CEO Robert Iger said, "We are extremely excited to be adding magic to this world of fantasy and wonder...I can't wait to see these new magical worlds come to life."

Approximately 250 billion yen ($2.3 billion) will be invested in the construction, making Fantasy Springs the most costly expansion project in Tokyo Disney Resort -- also featuring Tokyo Disneyland -- according to the operator.

Solemn Shinto ceremony for the groundbreaking of our #tokyodisneysea expansion “Fantasy Springs.” pic.twitter.com/yZTcoZHu9c 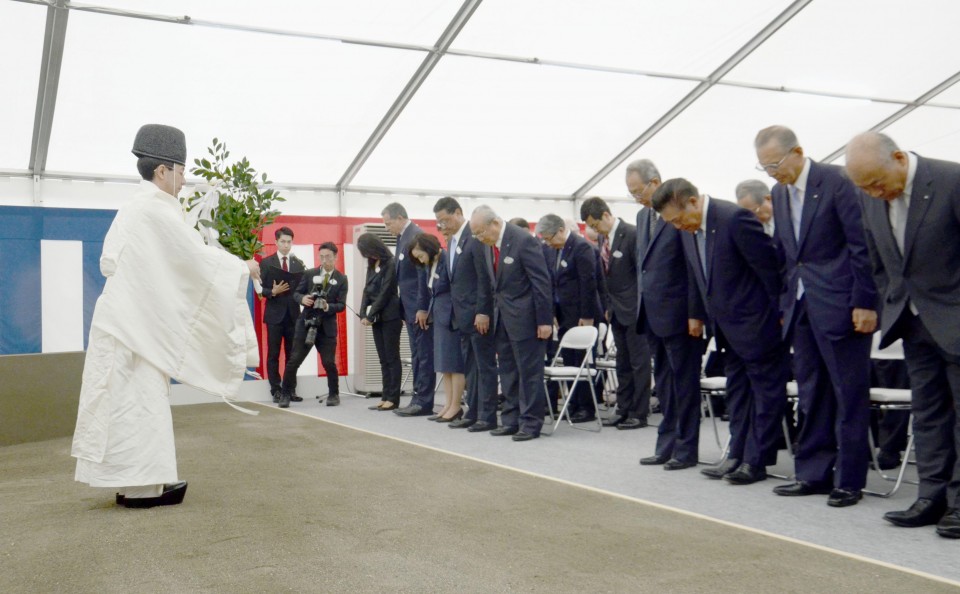 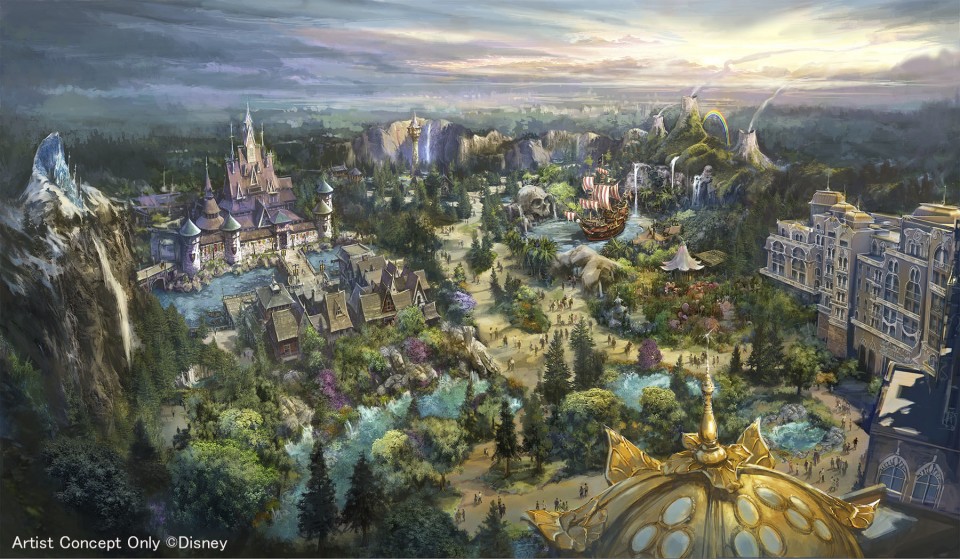 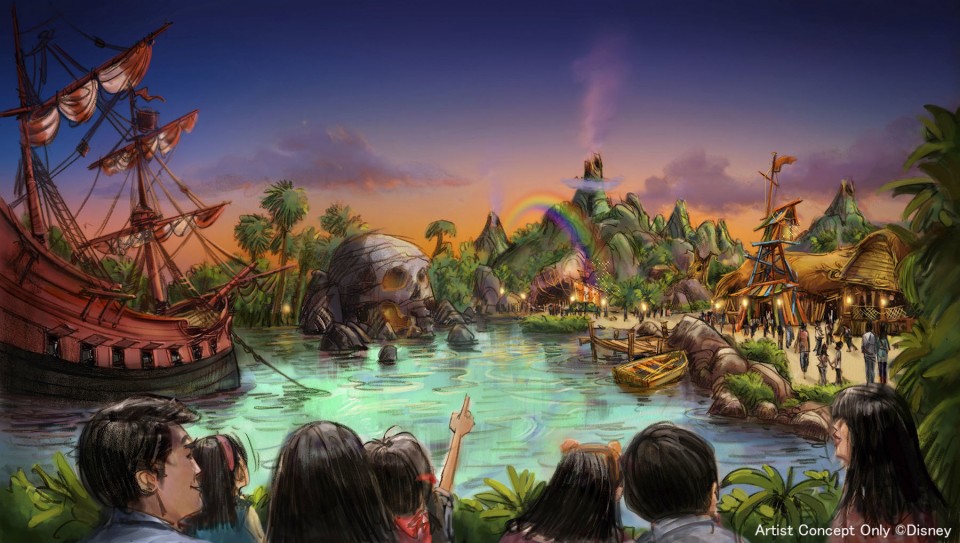 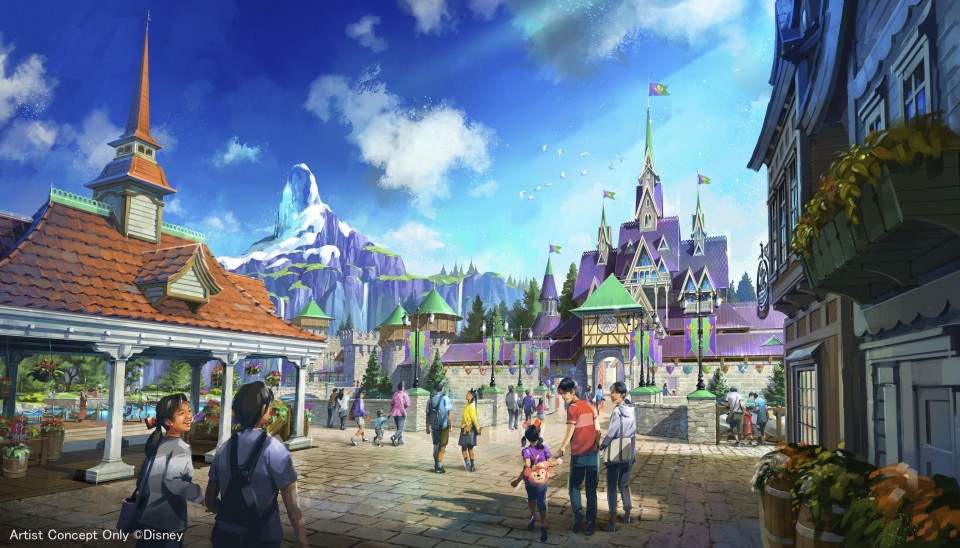 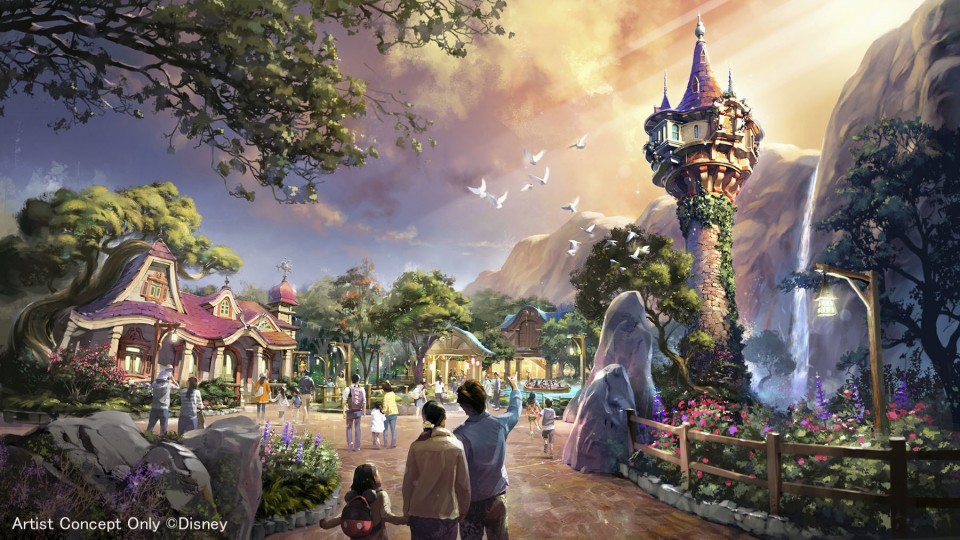 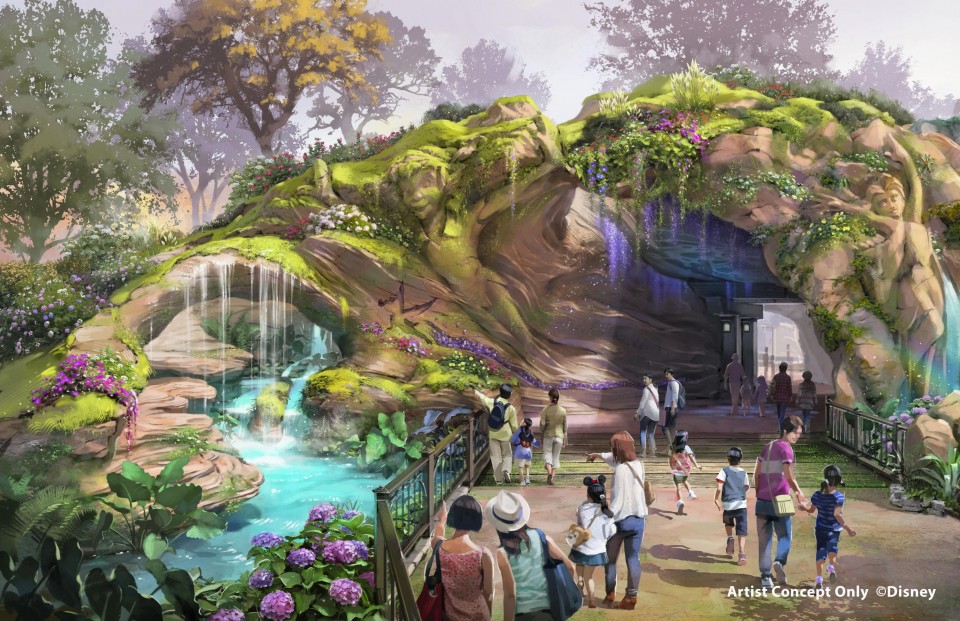 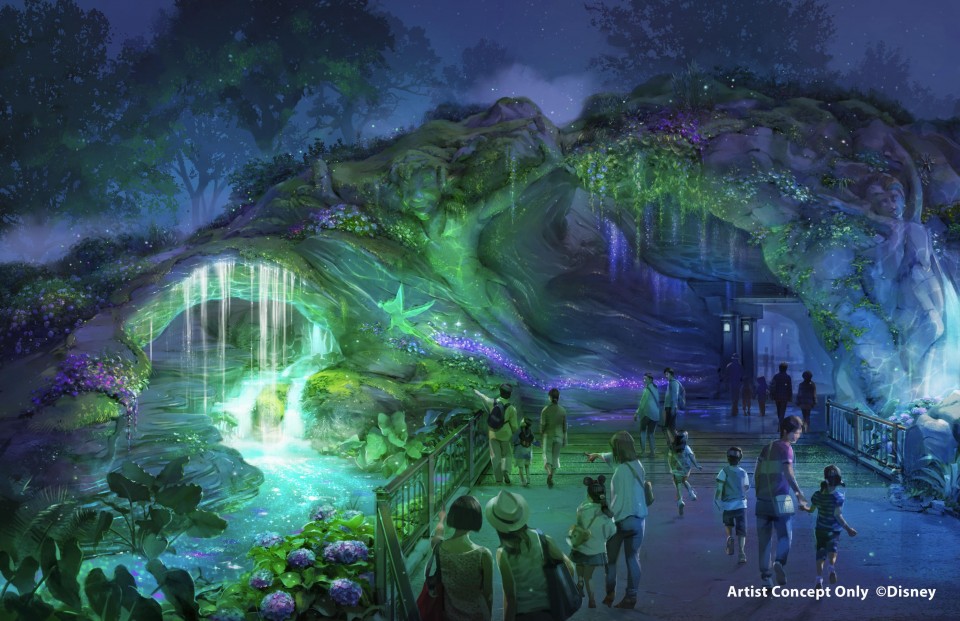 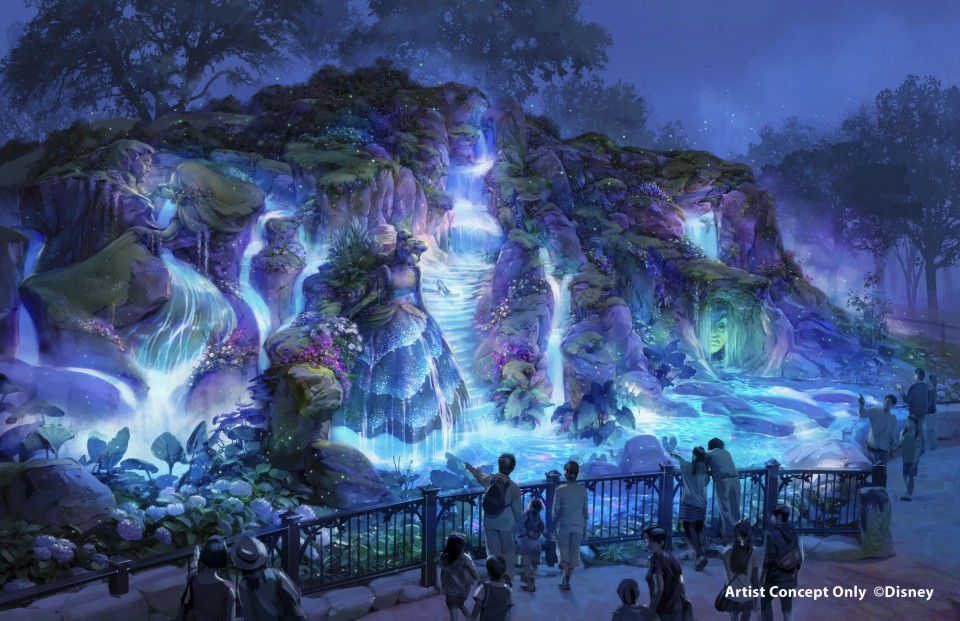 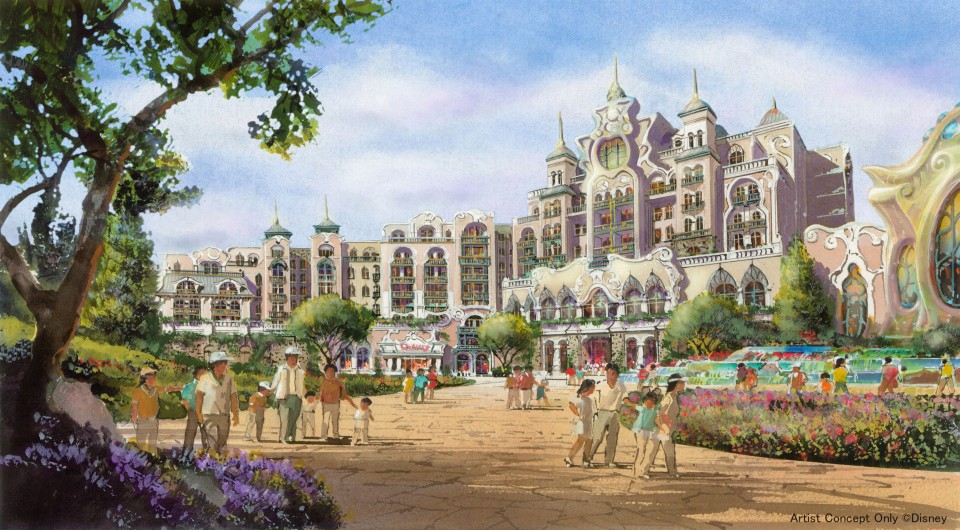 Sanrio to open Hello Kitty theme park in Hanoi in 2021