For the first time in her 45-year history, the world's most beloved feline character Hello Kitty is headed for her Hollywood debut.

Warner Bros. Entertainment Inc. and Sanrio Co. said Wednesday Hello Kitty will debut in a feature film to be produced by FlynnPictureCo.'s Beau Flynn. Details on the type of film, such as whether it would be animated or live action, and the expected date of release were not yet disclosed.

"Hello Kitty has long been a symbol of friendship and we hope this film will only serve to grow that circle of friendship around the world," said Shintaro Tsuji, Sanrio founder, president and CEO. 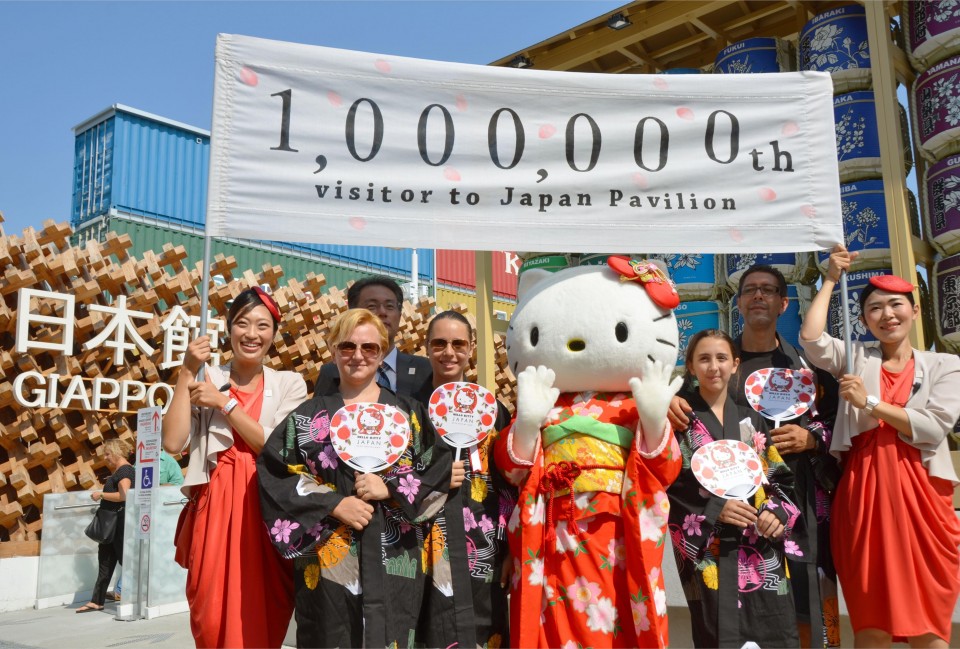 The partnership between Warner and Sanrio was reached after a five-year quest by Flynn and New Line Cinema, the Warner Bros. unit that produced the Oscar-winning The Lord of the Rings Trilogy, for film rights to the Japanese pop culture icon.

"Hello Kitty and her friends have been part of our shared culture for decades, and we look forward to exploring where her newest adventure will take her," New Line Cinema presidents Richard Brener and Carolyn Blackwood said in a joint statement.

Other popular Sanrio characters included in the deal are Gudetama, a melancholy lazy egg yolk; My Melody, a girl rabbit with iconic pink or red ear warmers; and Little Twin Stars, a pair of angel-like siblings, among others.

Hello Kitty debuted in 1974 and has attracted generations of fans worldwide -- she can be found on 50,000 different products in 130 countries. The kitty with a red bow on her left ear has starred in Japanese film and TV anime, and an animated television series made by a U.S. company, but has never hit the global big screen before. 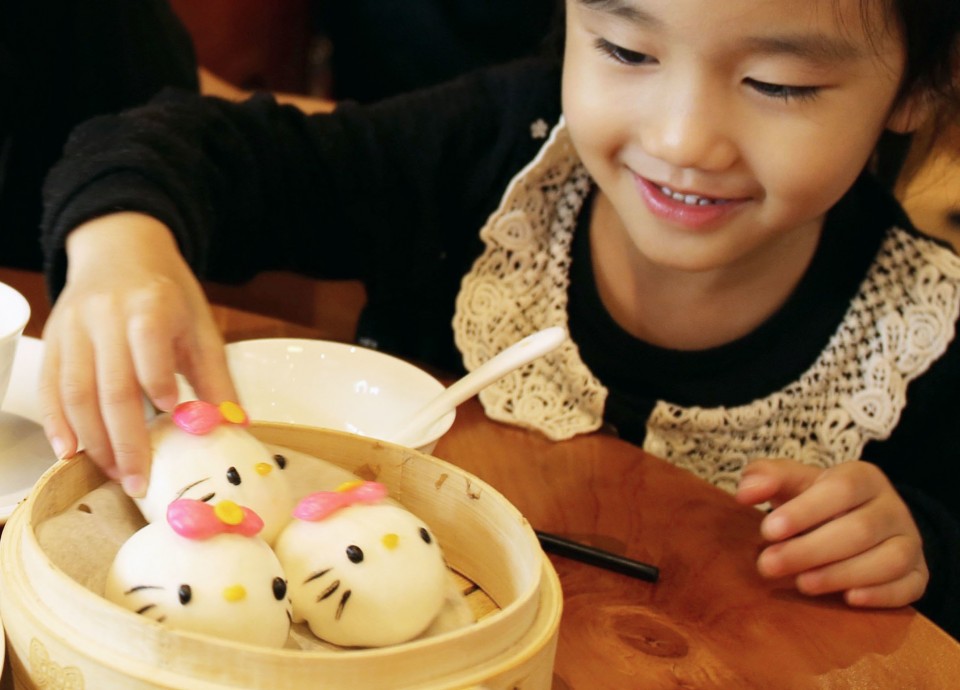