An amusement park themed on the world of Finland's Moomin fairytale characters will open on March 16 in Saitama Prefecture near Tokyo, its operator said Tuesday.

The 7.3-hectare Moominvalley Park -- the first Moomin-themed amusement park in Japan -- is located within Metsa Village, a Nordic-centric attraction in the city of Hanno, according to the operator Moomin Monogatari Ltd. 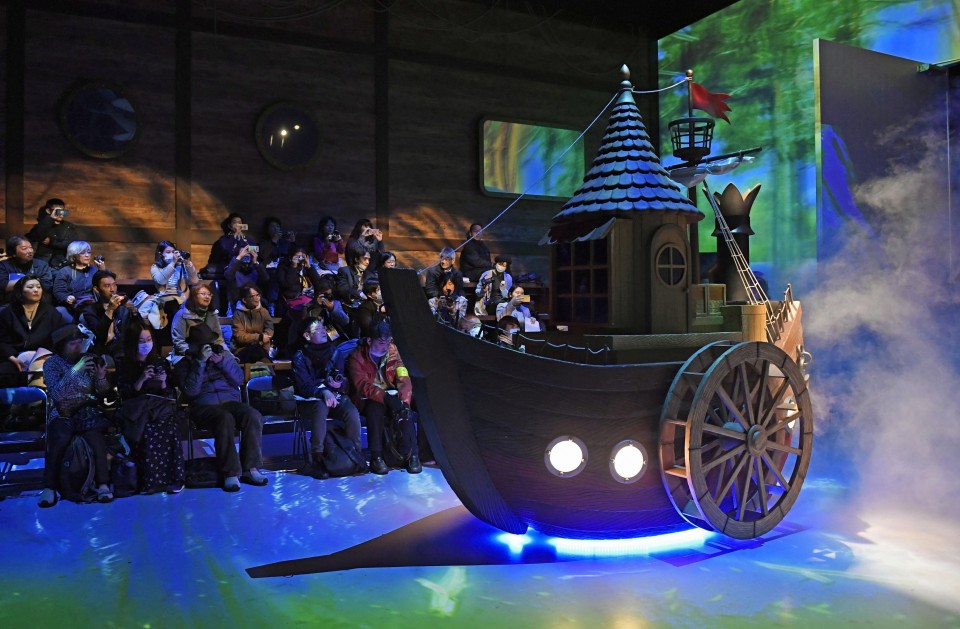 Visitors will be able to watch shows that feature the characters from the stories and visit an exhibition that provides insight into the series' creator, Tove Jansson.

The Moomin characters, created by the Finnish author-illustrator, boomed in popularity in Japan when an animated television series starring the white hippopotamus-like creatures debuted in 1969. 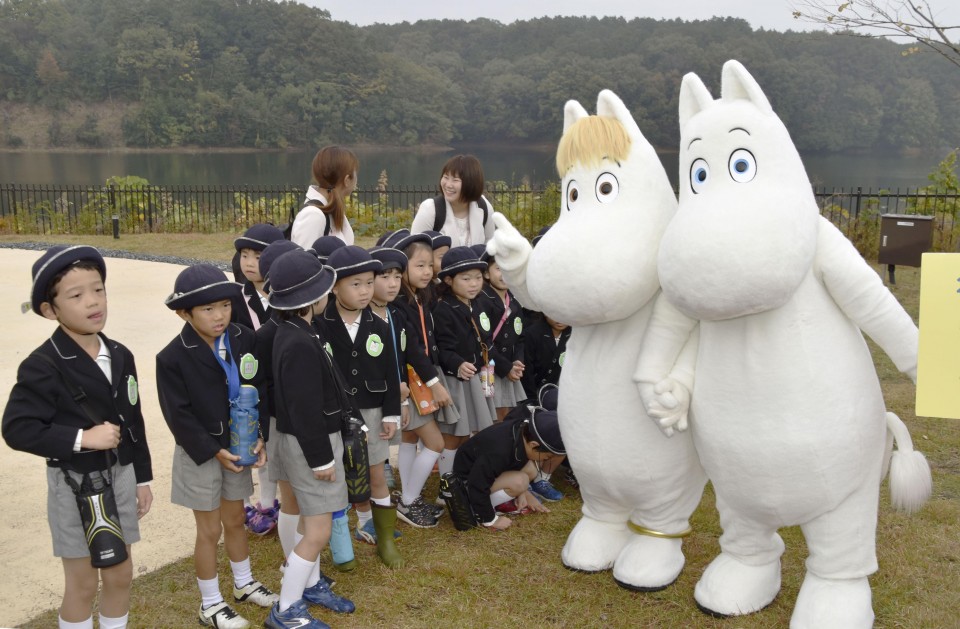 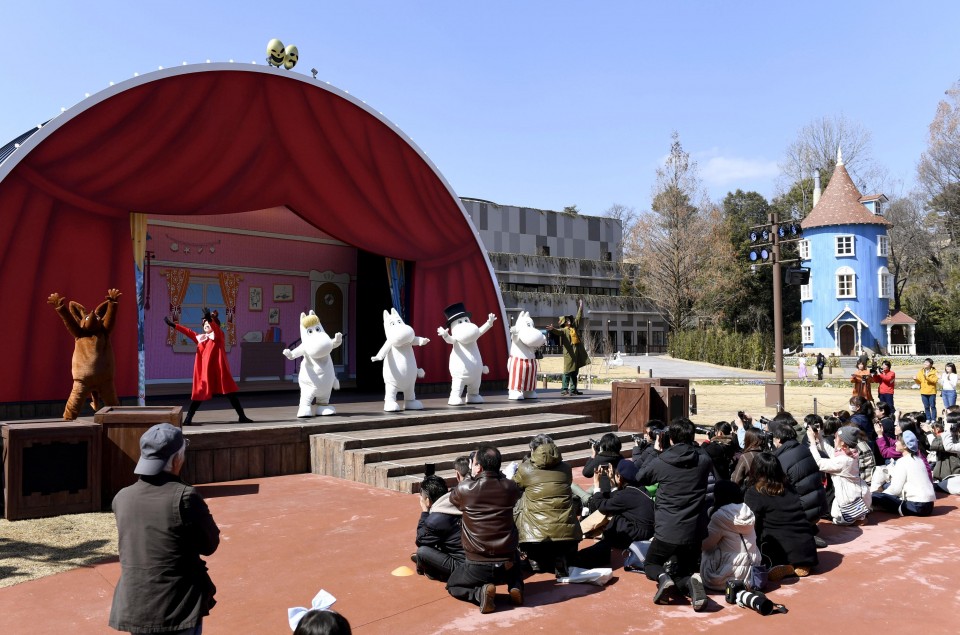