Festooned with various images of the iconic Walt Disney Co. character, the train is scheduled to run between Hakata Station in Fukuoka and Kagoshima-Chuo Station until late November.

"There are lots of hidden details inside the train," JR Kyushu President Toshihiko Aoyagi said at a launch ceremony on Friday at Hakata Station. "We hope (passengers) will enjoy an exciting journey through Kyushu." 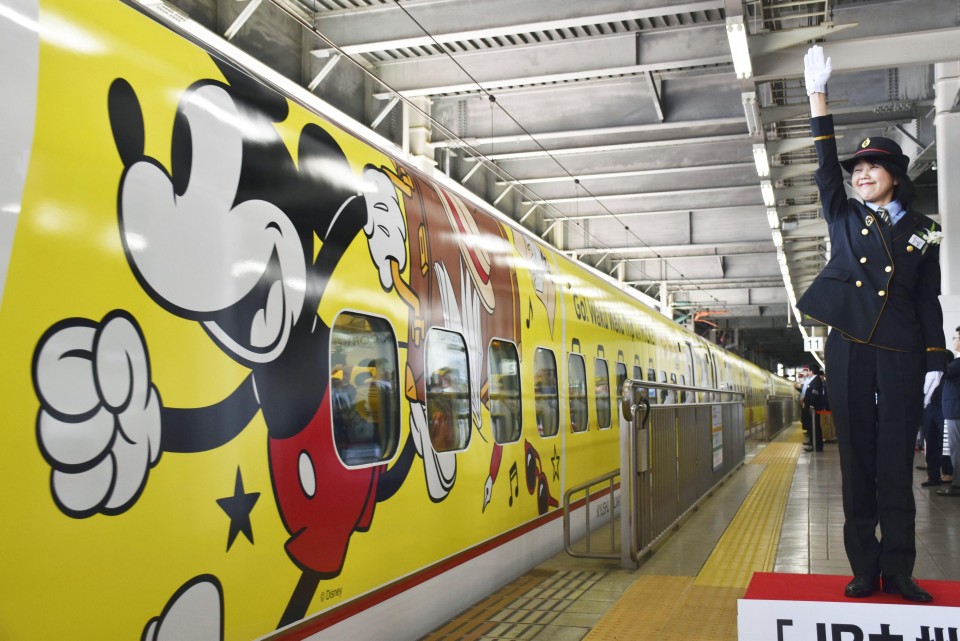 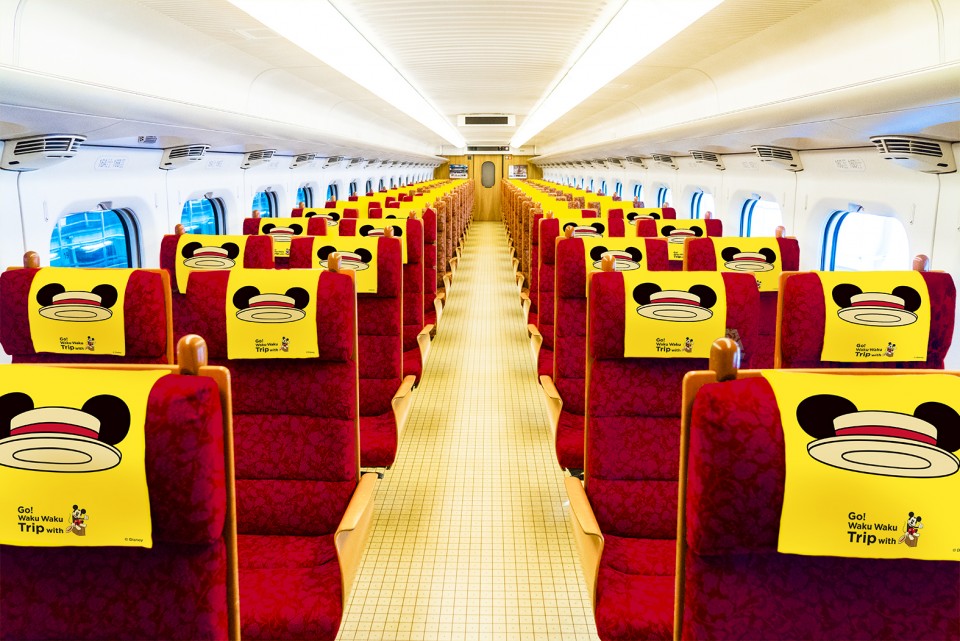 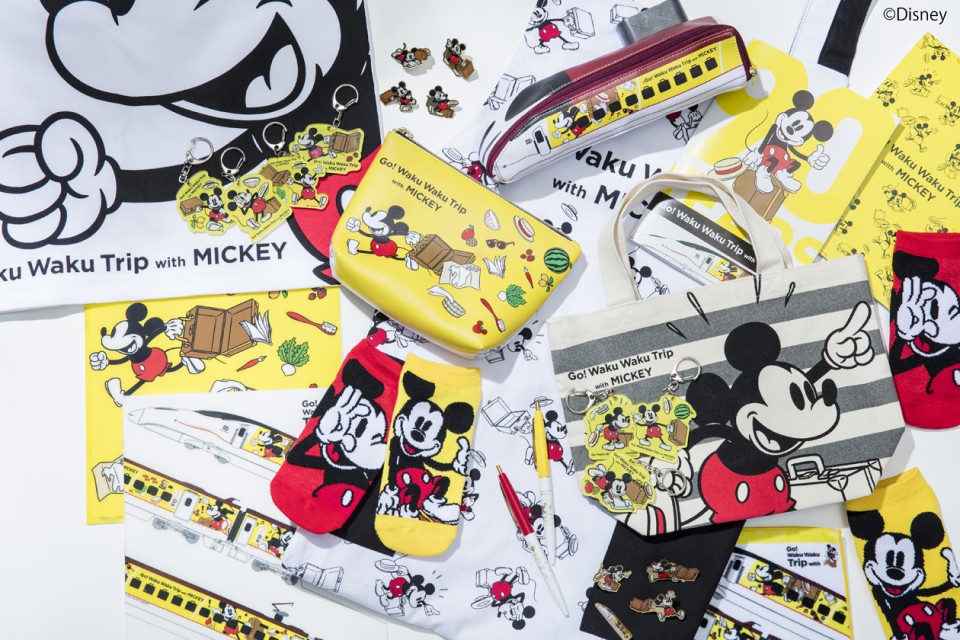 On the side of the train, Mickey Mouse is depicted as a tourist carrying a suitcase and a straw hat. Also featured are images of various Kyushu specialties, including watermelons, strawberries, mangoes and ramen noodles. There is also an image of a traditional bathing basin and washcloth for onsen hot springs, the tourist attraction Kyushu is best known for.

Limited-edition Mickey Mouse shinkansen souvenirs, such as notebooks, pins, and key rings, are available aboard.

Passengers can check https://www.jrkyushu-wakuwaku.jp for schedules and other details.

Hello Kitty bullet train shown to media ahead of debut