Vending machines are everywhere in Japan, but a unique one unveiled Friday at a Tokyo Metro subway station is a "one and only in the world" -- built with parts recycled from retired rolling stock and coming with recorded messages by train conductors.

The recycled train parts are from the Ginza Line 01 Series, which retired from 33 years of service in March 2017. The vending machine's facade resembles the train's front-end design, complete with its iconic bold orange line, front lights, train plaque, destination display and more. 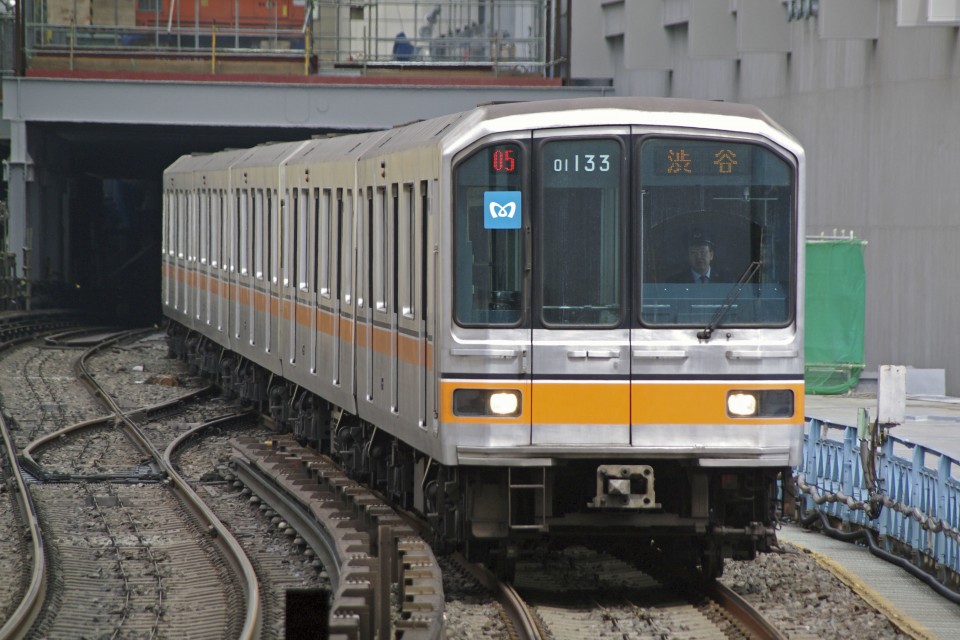 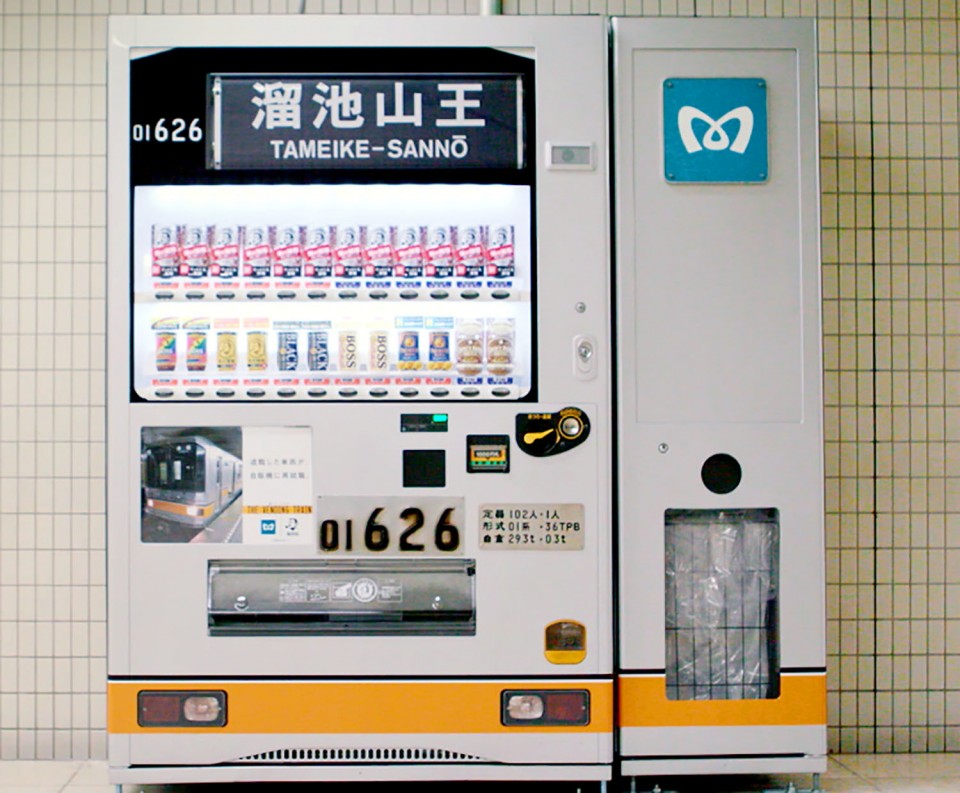 With a bit of playfulness, the machine's greetings and voice messages all resemble oft-heard train conductors' announcements, such as when they urge passengers not to run onto trains just before the doors close.

For example, when the machine detects an approaching customer, its greeting says, "Thank you for using The Vending Train today. Please do not rush to insert money."

"Don't forget your change and please mind your step. Exit at the bottom," the machine says when the customer lifts the dispensing compartment cover to pick up the drink.

The Ginza Line, Japan's oldest subway line, dates back to December 1927 and runs across central Tokyo, currently serving between Asakusa and Shibuya stations.