An embattled train operator in Hokkaido will allow a railway company based in Tokyo to run a luxury train on its tracks, possibly next year, in a bid to attract wealthy and foreign tourists, according to people familiar with the plan.

Hokkaido Railway Co., more widely known as JR Hokkaido, and Tokyu Corp. are in talks about the operation of Tokyu's Royal Express on routes in the northernmost main island of Japan. 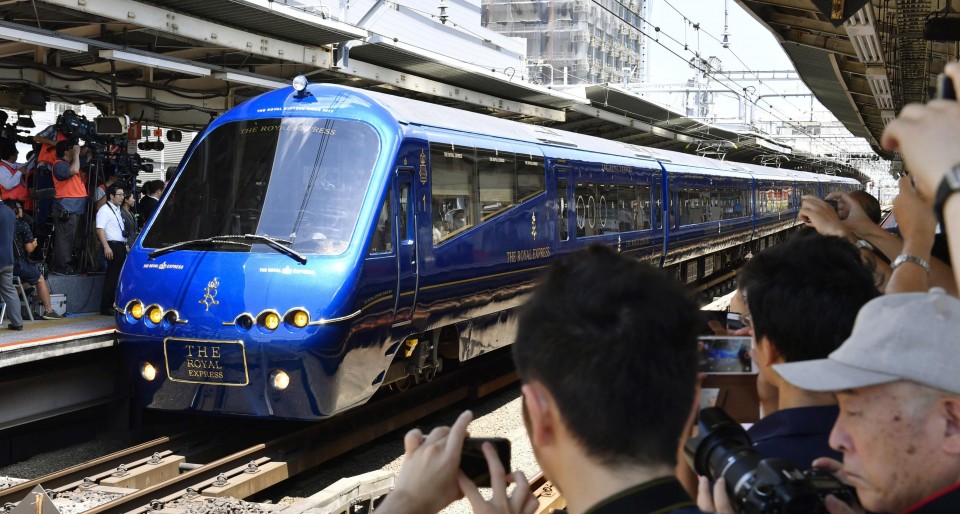 Lunches produced by noted culinary experts are served onboard the Royal Express during its run between Yokohama and Shimoda on the Izu Peninsula, both near Tokyo, and Tokyu plans to offer a similar service on the planned run in Hokkaido, the sources said.

Tokyu offers different packages for the one-way trip between Yokohama and Shimoda, with the most expensive costing 35,000 yen ($322) per passenger.

It is rare for a unit of the JR group, which used to be the state-run Japanese National Railway, to allow a non-JR train to run on its tracks, but the cash-strapped company based in Sapporo is in need of the revenue from Tokyu, the sources said. 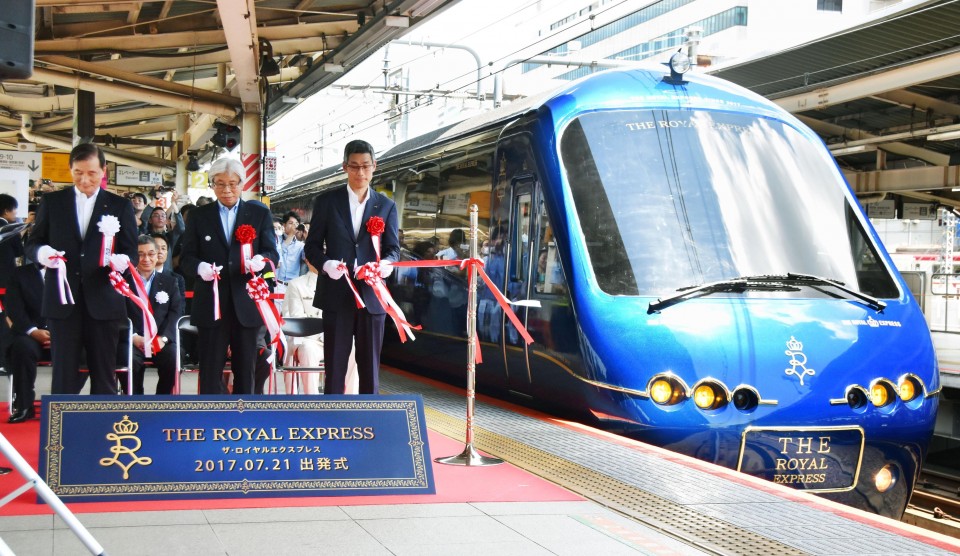 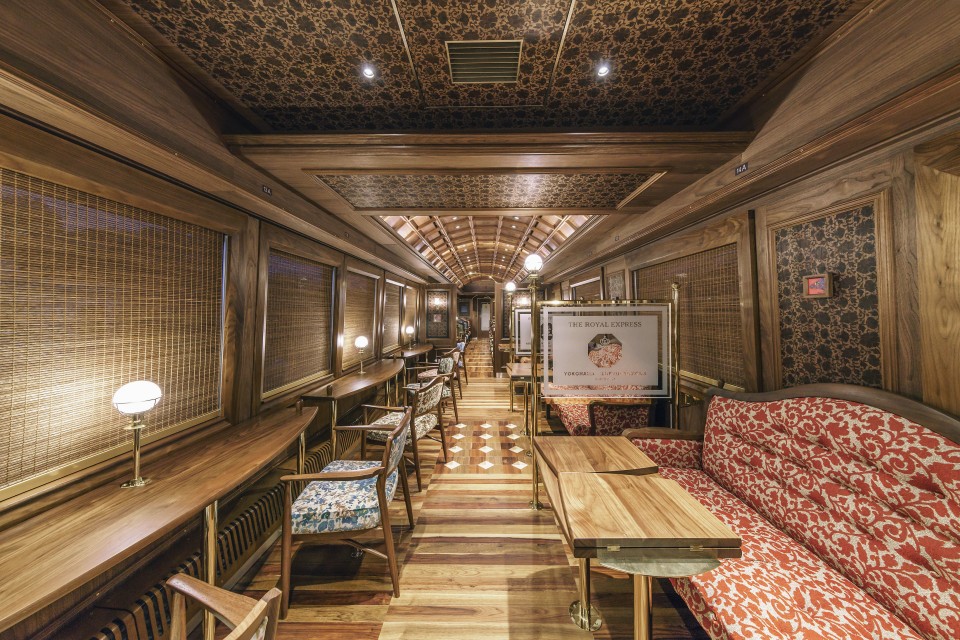