Unused foreign banknotes and coins brought back home by Japanese travelers as well as leftover yen still in the pockets of departing foreign visitors have become a business opportunity at airports. 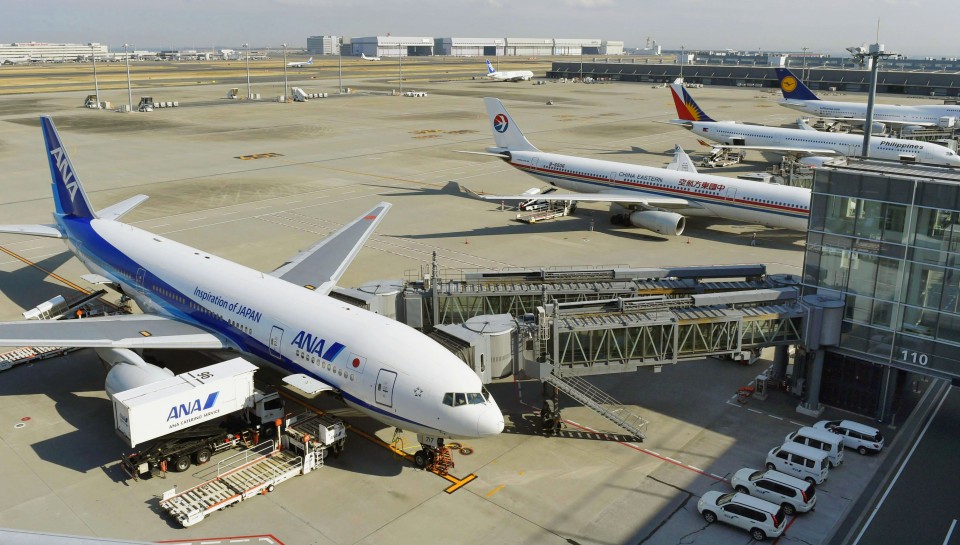 In January, a 21-year-old university student back from the United States was just one of many travelers at Haneda airport changing money at a Pocket Change machine, which can be operated in four languages -- Japanese, English, Chinese and Korean.

The student converted several dollars into gift vouchers. "There's no way I can use" the foreign currency at home, he said.

Pocket Change Inc.'s machines accept the U.S. dollar, euro, Chinese yuan, South Korean won or Japanese yen, both bills and coins, and offer a range of e-money and vouchers for those living in Japan and abroad. For residents in Japan, e-money includes Rakuten Inc's Edy and Aeon Co.'s Waon.

Users can also choose Amazon.com. Inc. and other vouchers, or make a charitable donation.

Installing its first machine at Haneda in February 2017, Pocket Change now has least 15 exchangers in Japan. The other airports with its machines are New Chitose, Chubu Centrair International, Kansai International and Fukuoka airports, while it also has placed units at hotels and department stores. 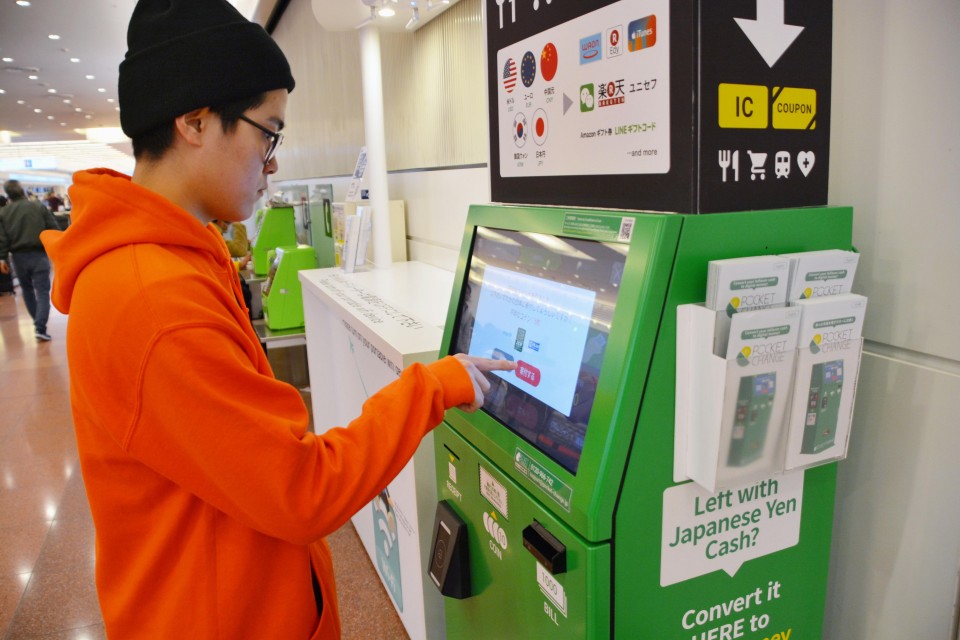 The amount of cash held by travelers cannot be ignored, according to Kenta Matsui, 37, co-representative of Pocket Change. "We hope they will convert it and make use of it."

Pocket Change makes a profit on conversion rates and sales promotion fees from its business clients.

Asked what they did with the money, 63.1 percent said they just kept it at home, with the amount averaging 18,000 yen per person.

Coins particularly tend to accumulate as currency exchange counters do not generally accept them. 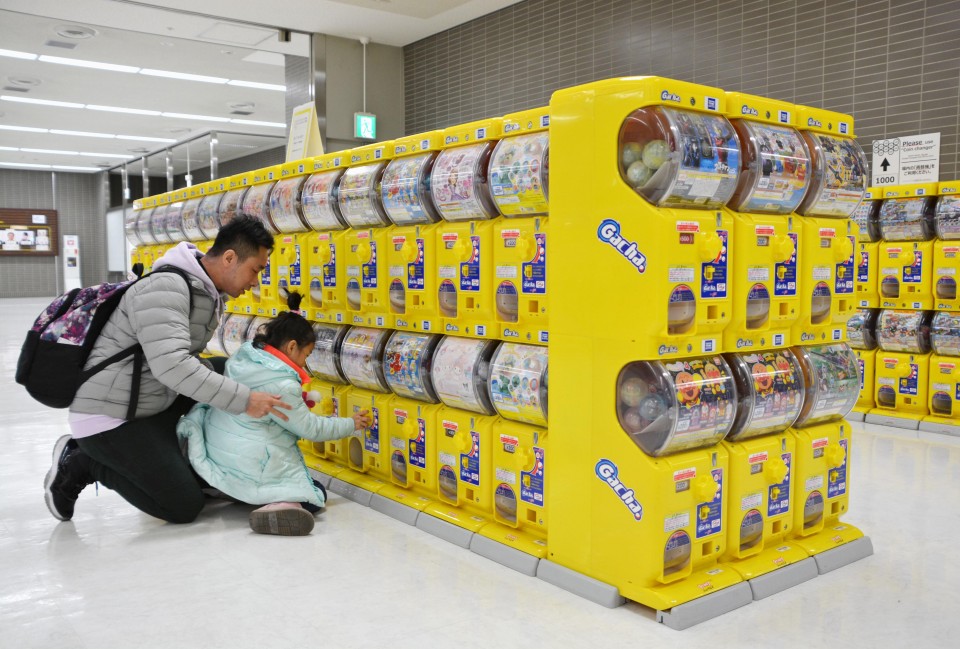 American computer engineer Ken Crouch, 39, spent four leftover 100 yen coins at one of the machines in February, getting a "Rilakkuma" bear character stamp toy favored by his daughter before boarding a flight back to the United States.

Its machines at airports generate about five times more in monthly sales than those set up elsewhere, according to the company.