Eighties electro-popsters Johnny Hates Jazz return to Japan later this month ready to roll out the hits on part of a tour that has been celebrating the 30th anniversary of their 1988 debut album "Turn Back the Clock."

In addition to playing classics like "Shattered Dreams," which catapulted them to worldwide success and reached No. 2 in the United States and Japan, Mike Nocito says the band hope to road test new material for an album scheduled for later this year at the gigs in Tokyo and Osaka.

"We have already recorded three or four tracks for the new album and we have one that we have high hopes for," the 55-year-old American bassist, guitarist and producer-engineer told Kyodo News recently by phone from his base in England. 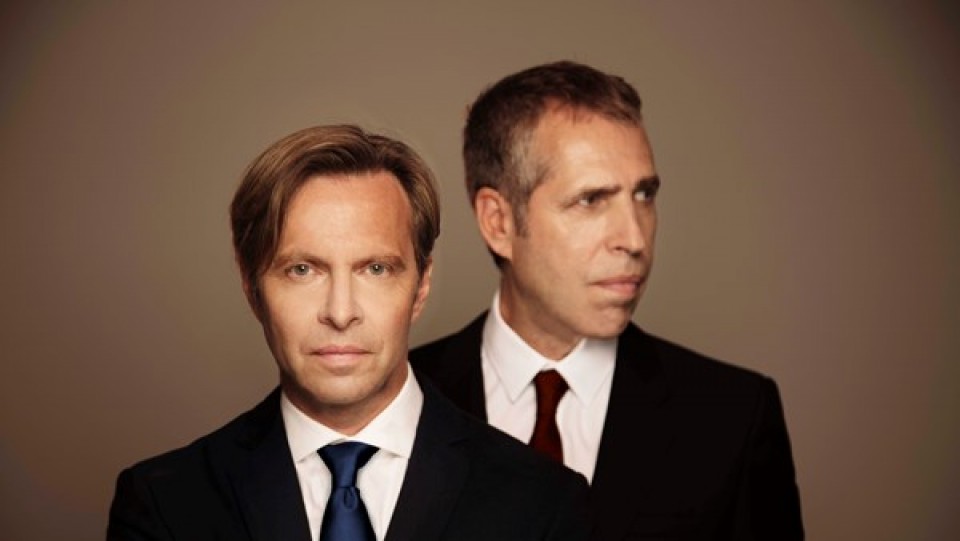 "I think we are going to play this new track that we have high hopes for and of course we will play a good chunk of 'Turn Back The Clock' and (2013 release) 'Magnetized.'"

Arguably one of the definitive albums of the 1980s, "Turn Back The Clock" debuted at No. 1 in the British charts, going double-platinum and selling four million copies in the process.

Another single from the album, "I Don't Want To Be A Hero," was even covered in Japanese by Yoko Nagayama under the title "Hangyaku No Hiro."

Despite the success of the album, songwriter and vocalist Clark Datchler decided to "jump ship" shortly after and the band, which also included Calvin Hayes (keyboard-drums), went their separate ways and completely lost contact.

In 1991 Nocito and Hayes recorded a further Johnny Hates Jazz album "Tall Stories," which featured songwriter Phil Thornalley on vocals, but the album failed to make a commercial impact. 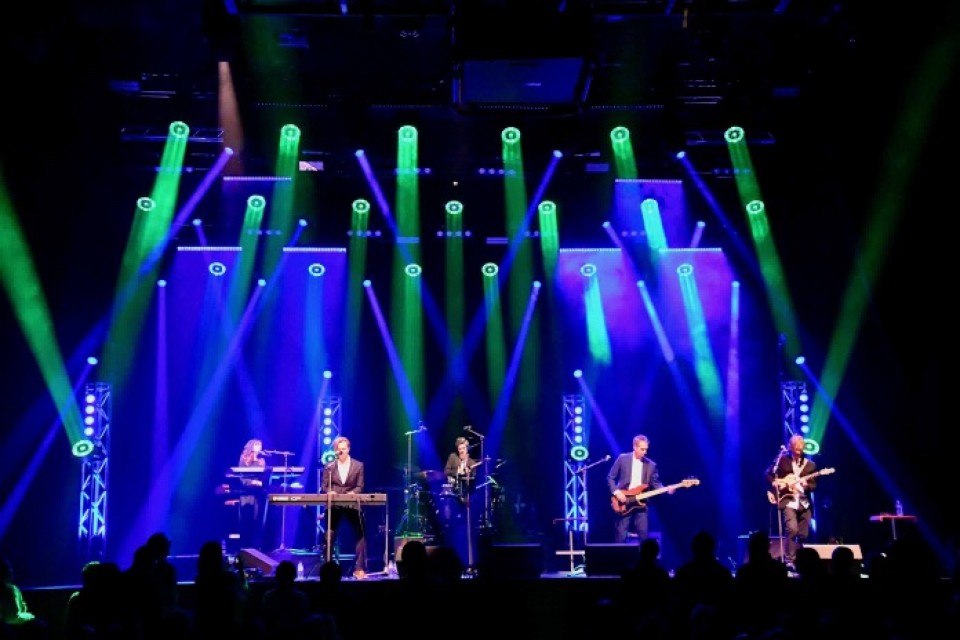 "I jumped ship prematurely without a doubt in hindsight, but I felt very impassioned about it at the time," the 54-year-old Datchler, who decieded to get back together with Nocito in 2009 to write new Johnny Hates Jazz material, told Kyodo.

"We actually didn't speak for over 20 years, not a word. It was acrimonious in the sense that I had left when we had reached a bit of a pinnacle and I think we could have gone on from there theoretically, but I think acrimonious makes it sound that it was only angry and it wasn't only angry, there was also a lot of sadness around it for me too."

Datchler was unhappy with the way the band had been promoted by their label, saying one of the reasons he decided to move on was because the band were being pigeonholed as a teenage band. 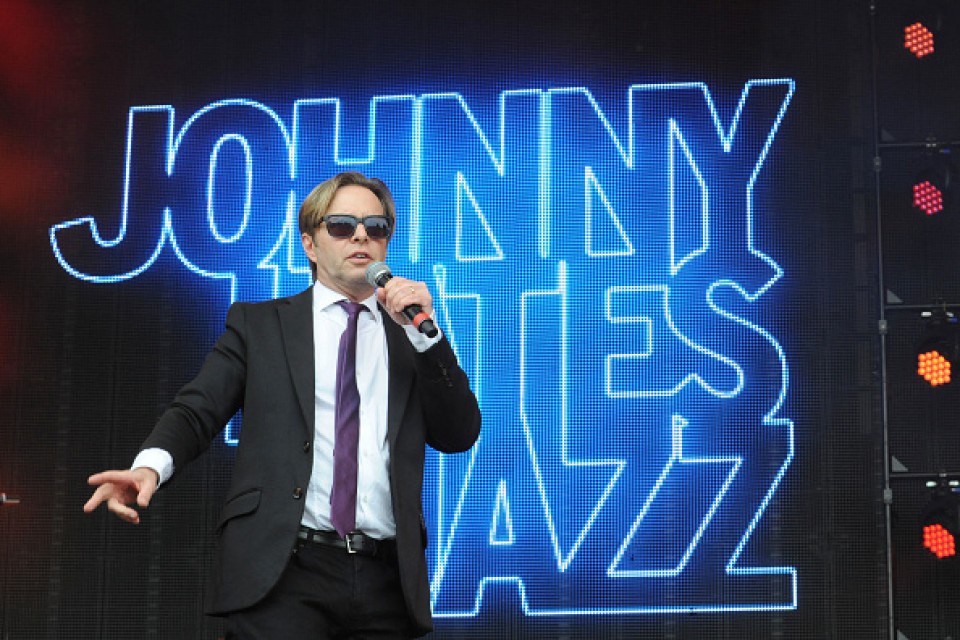 "We had success very quickly and pretty much globally and it's not that we didn't feel prepared, we had all been in the music business for quite a few years before then, but I think what happens is that it is a very pressured situation and that brings out different parts of different people that otherwise wouldn't have come to the surface."

When the band played Japan in 1988, Datchler had been on the verge of leaving and Nocito joked that events which later followed were straight out of the 1984 mockumentary film "Spinal Tap."

"I am very much looking forward to it (Japan) this time because the first time I went wasn't under the best circumstances," said Nocito.
"Cal (Hayes) and I flew to Los Angeles from Japan after we played there because we were making the video for the next single but Clark flew back to England and came to L.A. that way and stayed in a different hotel."

"Clark and I are good mates now so it doesn't matter and we have always been good friends but it was a classic 'Spinal Tap' moment. As a musician whenever you see these types of films you think 'I have been there.'"

Datchler and Nocito recorded "Magnetized," the second Johnny Hates Jazz album featuring the original lineup minus Hayes, but Datchler was diagnosed with a life-threatening illness soon after, and all promotion came to a halt.

"We put so much work into 'Magnetized' and it was incredibly disappointing but I kind of feel that it still has some life left in it. I think it will take another record from us to get people to rediscover it. That's my thinking," said Datchler.