Nick Heyward is wound tighter than a watch spring as he sits down for a backstage interview in between sets at the Billboard Live Tokyo venue.

"God I wish I had done this (interview) before (the gig). My brain is not in gear. It (Japan) is lovely is all I can come out with," jokes the normally eloquent, articulate English singer-songwriter.

"I did an interview before (the gig) and it was so eloquent and flowing and lucid and calm. I've just come off stage and I am still absolutely wired. Now all I sound like is an effervescent nutcase," he adds with another chuckle. 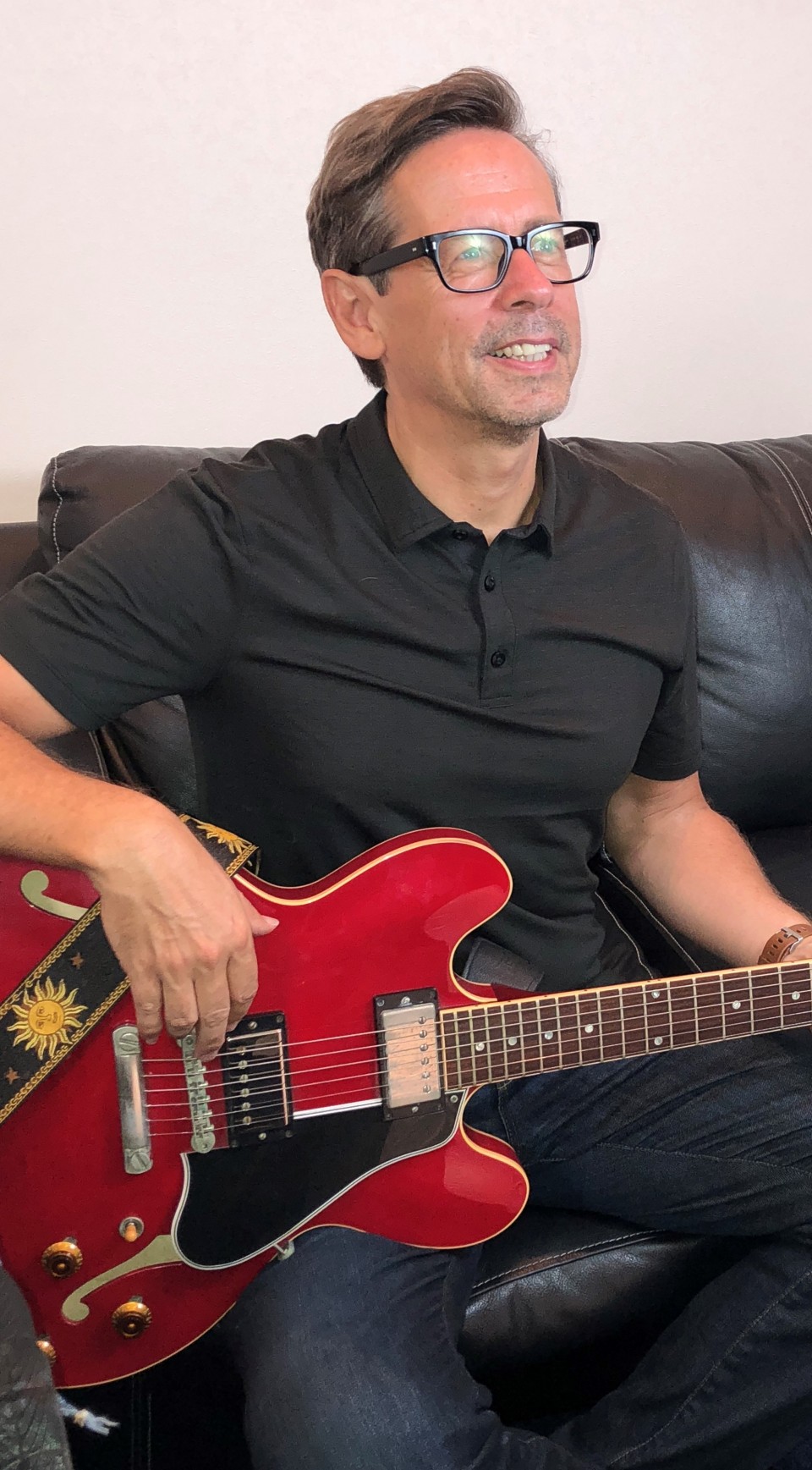 The 57-year-old Heyward, in Japan for gigs in Osaka and Tokyo as well as a guest slot at the Summer Sonic festival on the outskirts of the Japanese capital, grabs some green tea "for its calming effect," and takes a few deep breaths.

The tenseness gradually ebbs away and Heyward, probably best known as the frontman of early 1980s pop band Haircut 100, is back to the cheeky, chirpy self that Tokyo fans could not get enough of an hour or so earlier.

Heyward shared many laughs and jokes with the audience throughout his set, during which he treated them to the very best of his impressive back catalogue plus a number of newer tracks from last year's release "Woodland Echoes."

"All you need is love, love plus one," Heyward, dressed in a black polo shirt and jeans and armed with a gorgeous Gibson natural 330 guitar, announces as he launches into Haircut 100 hit "Love Plus One."

Despite admitting to feeling tense at times due to part of the gig being recorded and at one point jokingly calling for a moment of meditation, Heyward is in fine voice.

Check out Nick's video interview below

Most of the audience, judging by their age, are here for a night of nostalgia and after their appetite is whetted with the perfect opener, Heyward delves into material from his debut solo album with "Take That Situation," "On A Sunday" and "Whistle Down The Wind."

Heyward is back in Japan for the first time since 1993 after releasing the critically acclaimed "Woodland Echoes," his first solo offering in nearly two decades.

The album, a DIY effort perfectly summed up by one reviewer as "a celebration of the beautiful facets of nature that often go unnoticed, dusted with a glittering sensibility," has been well received in Japan.

And several of its tracks feature during the Osaka and Tokyo gigs. The mid-1990s Britpop era-sounding "Baby Blue Sky," gets a run out, as does "Who?," a jazzy track that would not sound out of place on a Paul McCartney record.

"The reactions (to the new songs) have been really positive, quite creative as well. People have been coughing in the right places," Heyward smiles.

"The (Billboard) venues have been brilliant and really easy to work in. Just what you imagine a pop concert to be. Everybody is enthusiastic and everyone is easy to deal with and helpful, cooperative." 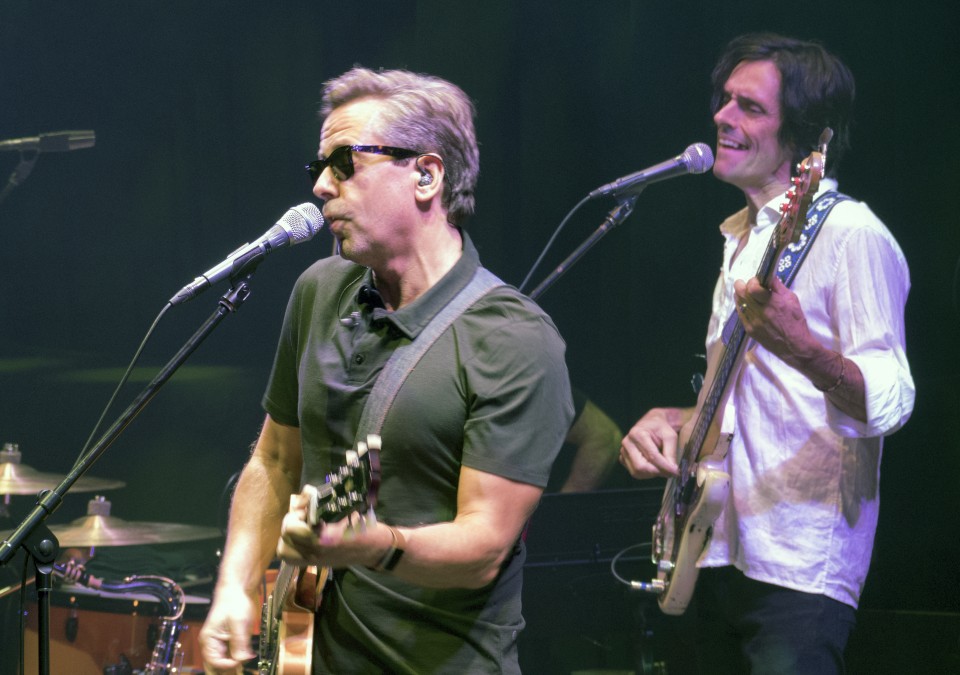 Much of Heyward's work has a Beatles flavor and his cover of their old track "Doctor Robert" during Thursday's gig is also well-received.

Unsurprisingly, Heyward winds up the concert with Haircut 100 songs as "Favourite Shirts" and "Fantastic Day" get the audience all singing and clapping along.

Concerts aside, Heyward has clearly enjoyed his time in Japan, and you get the sense that it will not be two-plus decades before he returns.

"I have been enthralled by the organization of the country," he said. "It's got better since 1993. It seems to have deepened and developed, the genius of the inventions that have come about. You go to the toilet and the seat just (automatically) opens up. It's like magic."

"If we all originated from spiders, and there is a possibility of that, then the best spiders have woven this country together. It's like really organized as well and everything is delicate and detailed."

Studio Ghibli, the Japanese studio best known for its anime feature films, also gets a mention from Heyward, who has been fascinated by the sound of some of the insects he has come across here.

"I feel like I have been in Studio Ghibli since I have arrived," he said.

"What I have noticed is you hear the sounds that are in the films. There are crickets and dragonflies. There is also this sound that I got on my phone today from a swirling insect that I am going to post on Instagram. I'm not sure what kind of insect it was. I feel like I am listening to magic scarves."