Johnny Hates Jazz star Clark Datchler has spoken of his "fight to remember the value of being alive" after surviving cancer.

The 54-year-old English songwriter and vocalist, who enjoyed a string of hits in the late 1980s with songs like "Shattered Dreams" and "I Don't Want To Be A Hero," said the life-and-death experience provided him with an awakening and a fresh insight into songwriting.

Datchler collapsed while walking with his children on London's Hampstead Heath in 2013 and was rushed to hospital with severe internal bleeding before being diagnosed with a rare form of stomach cancer. 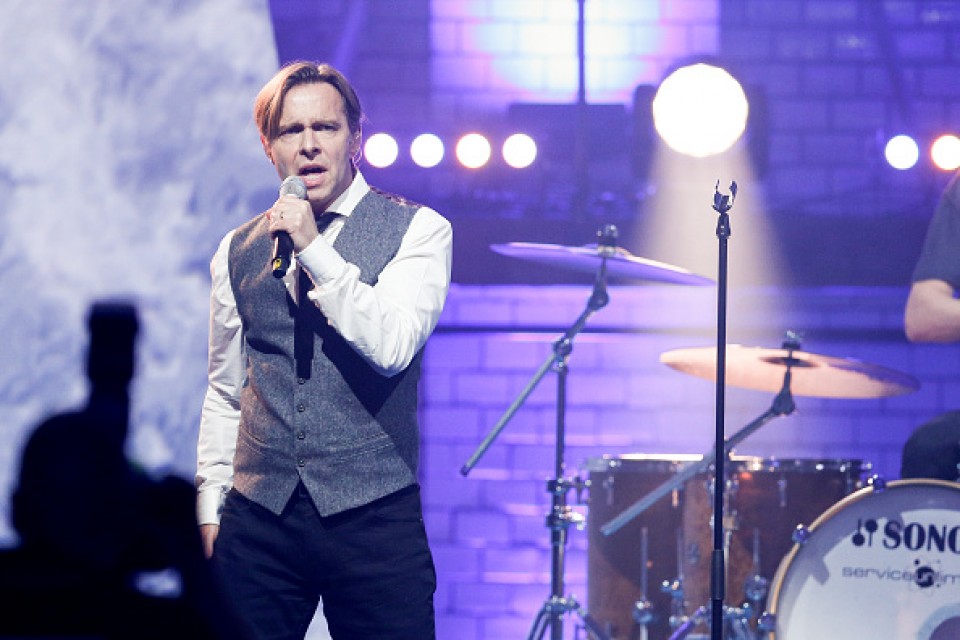 Speaking to Kyodo News by phone from England ahead of Johnny Hates Jazz's three dates in Japan this month, Datchler said, "When you go through that experience, it gives you a whole new perspective on life."

"It's a perspective you've got to fight to hold onto," he adds, "because as time goes by, the world starts becoming normalized again. I am like everyone I just have to fight to remember the value of just being alive at all."

Datchler said this "awakening" has made him want to write songs that contribute to the betterment of society, but added that he struggles with the fact that contemporary music has "less and less relevance to society and is more about entertainment."

"If you think back to 'I Don't Want To Be A Hero' -- that was an antiwar song, and the 'Raindance' album I did was an environmental album. I wanted to make music that contributed in some way," he said.

"I Don't Want To Be A Hero," a song covered by Japanese idol-turned-enka singer Yoko Nagayama as "Hangyaku no Hiro," is written from the perspective of a soldier who objects to participating in a war he considers unjust.

"I was just at the tail end of many fine artists who had written antiwar and pro peace songs. I think deep down I felt it wasn't a subject that was going to go away anytime soon and I certainly don’t think that now."

Recalling the songs he grew up with in the 60s, 70s and 80s, Datchler says it was commonplace to make social statements in those days. As he reflects on how those songs affected him, he says he hopes "I Don't Want To Be A Hero" will affect some young people listening even today, and "make them feel hopefully that they are not quite as alone in their despair at what we seem to allow to happen on the planet." 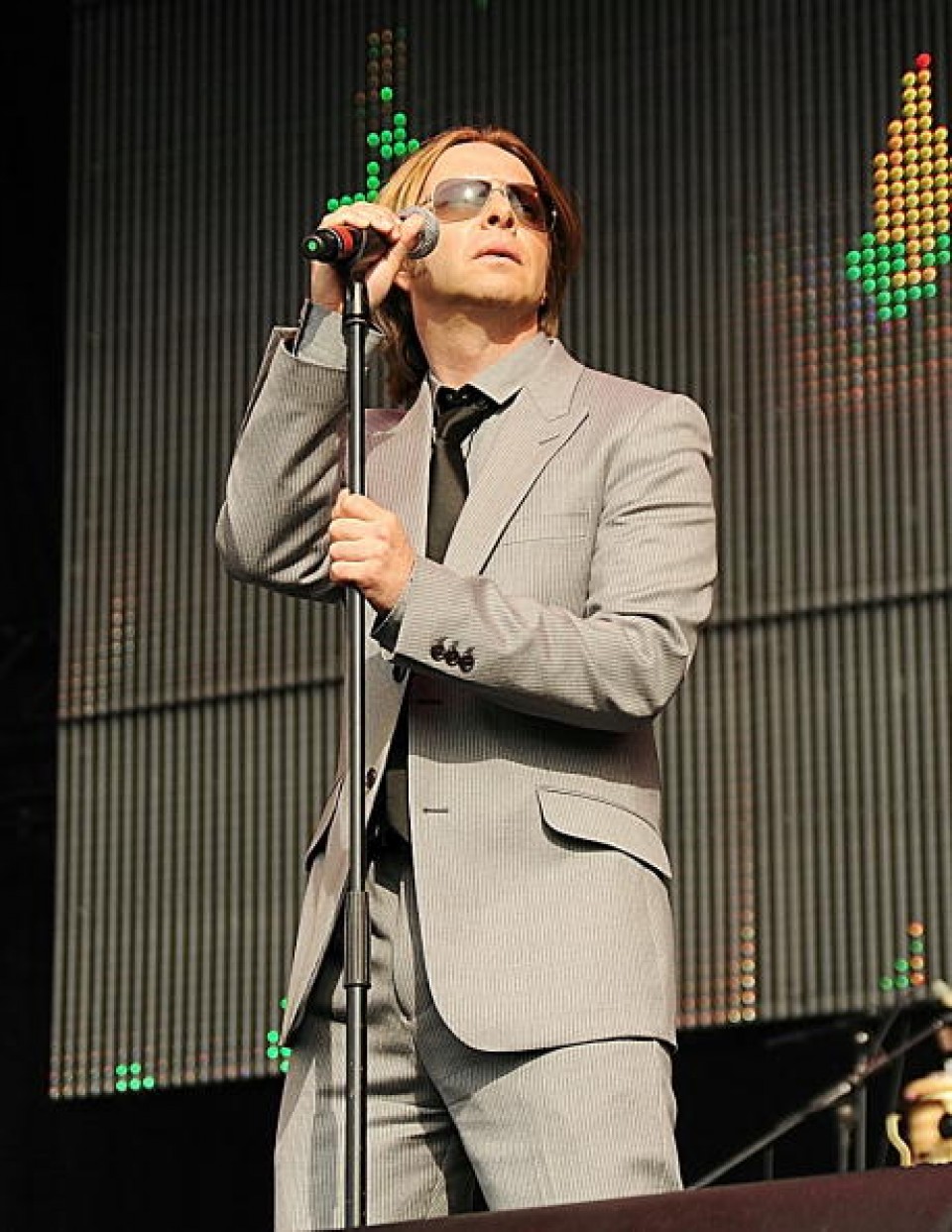 Returning again to the state of awakening that his close call with death gave him, Datchler says that as much as he wants to make a contribution through his music and express the essence of who he really is, "I find that the world is more stacked against someone doing that than ever before."

"It's an odd paradox. You are awakened, but the world around you wants you to go back to sleep."
Johnny Hates Jazz play at Billboard Live Tokyo on Jan 22 and 23 and Billboard Live Osaka on Jan. 25.