Martin Fry, creator of several pop masterpieces such as "Poison Arrow" and "The Look of Love" as the gold-suited songwriting frontman of 1980s band ABC, returns to Japan for three dates in Osaka and Tokyo next month confident that he has not yet turned into "a cabaret act."

"It (ABC) has always been a collaboration so I guess I am like Captain Kirk on the Starship Enterprise, in charge of the corporation," the 60-year-old Fry told Kyodo News in a recent phone interview from his London home. 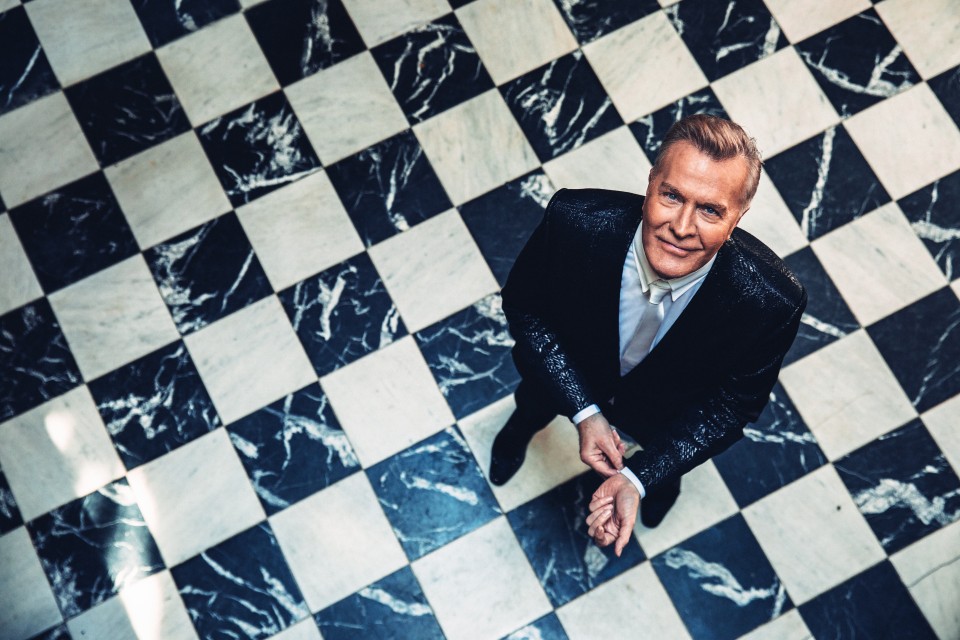 "The outfits change over the years but I am a singer and a songwriter and always searching for stuff. Whenever you write a song, you have no idea how it's going to turn out and it's truly an adventure, a poetic adventure."

"I think that is why it hasn't turned into a cabaret for me yet. I have been in the music business for a long time and you see some people becoming a parody of themselves. That is what motivates me to try and throw as much as I do into the shows. You must forget the 2,000 shows you have played and concentrate on the next one."

ABC, essentially now Fry operating as a solo artist with a backing band, have in recent years been enjoying their most successful phase since the 80s.

In 2016, "Lexicon Of Love II," the sequel to their ultra-suave debut album that transformed pop music, reached No. 5 in the UK's official albums chart and gave ABC their first top 10 album in 26 years.

Listening to the album is, indeed, as one reviewer put it, "an eerie experience, grabbing you by the throat for 11 tracks cracked straight from a time capsule of New Pop songwriting."

Fry succeeded in his mission to make the album, which features the same extravagant strings and bold emotive statements as its predecessor, sound like it was made in 1984.

He had wanted to avoid making orchestral re-workings of the band's previous hits but admitted he was surprised at the success the album achieved.

"The album came about because for years and years and years people kept saying why don't you make an orchestral record with all those hits like 'Poison Arrow' and 'The Look of Love' and it's not really what I wanted to do," said Fry.

"When I do a show and I look out into the audience you kind of see an audience in 2018 that is jumping up and down and enjoying themselves. It's not 1987. I wanted to write new songs but obviously as a veteran act."

"I wanted to flip the nostalgia thing really and do something that was brand new but obviously had a retro fit to it. I had had the idea of making a record with a lot of strings and it came about that way really. I wanted to make it sound like it was made in 1984 and try to capture some of the fire."

"I think the music sounds fairly cosmopolitan -- sophisticated classical pop really. I guess after all these years that's what it's all about." 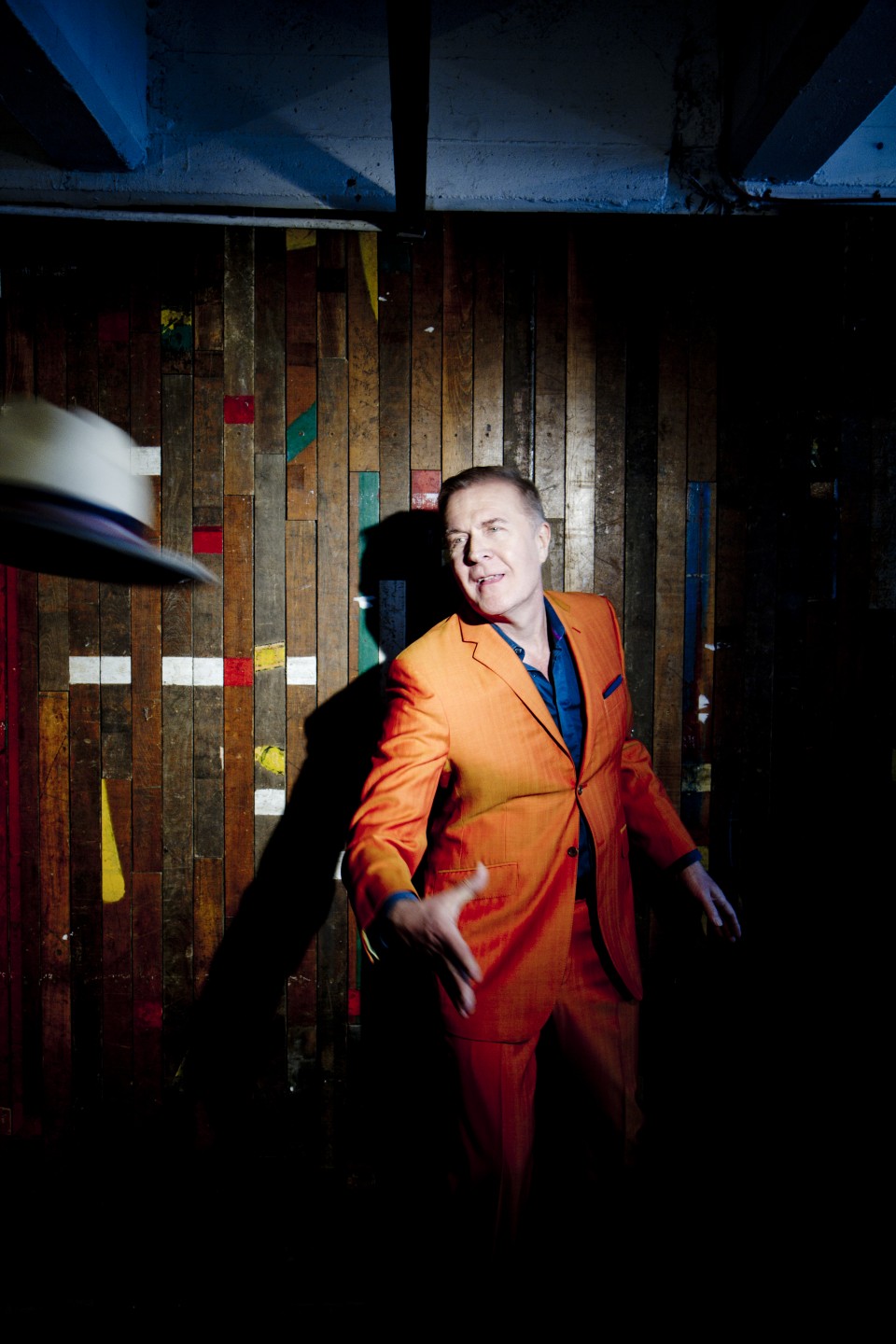 After the initial success of "Lexicon of Love," which spawned three top 10 singles in Britain, Fry veered in a different musical direction for the second album "Beauty Stab", which peaked at No. 12. "How to be a...Zillionaire" reached No. 28.

Fourth LP "Alphabet City" was ABC's then second-best seller at No. 7 in the U.K. and a single release from that album "When Smokey Sings," a tribute to R&B and soul singer Smokey Robinson, was a No. 5 hit in the United States.

That song was written by Fry when he was out of action battling Hodgkin's lymphoma, a rare form of cancer, which was unsurprisingly a traumatic experience for the Stockport native.

"We were ready to tour and Tina Turner asked us to open for her on her mega world tour but unfortunately I couldn't do any of that. It was a terrifying time," said Fry.

"I had chemotherapy and all I thought about was getting better and getting treatment. I definitely think it changed me a lot. You realize that every day is precious."

"It was frustrating to be at the height of your game and then that was it. I came back with a song called 'When Smokey Sings' and that was a song about that period really, about sitting at home and listening to music."

In 1992 Fry's musical accomplice Mark White left the band to pursue a different career and Fry was dropped as a solo artist and he admits he considered calling it a day.

"My twins were born and when you become a dad you kind of wander around making sets of drawers, don't you, stuff like that. For a couple of years I definitely thought that was it, no more, but in 1997 I made a record ('Skyscraping') and I've not stopped since then, really."

The last time ABC played in Japan was several months prior to the release of "The Lexicon of Love II." Fry says he has fond memories of his previous trips here.

"Back in the 80s I tried to flush my gold suit down the toilet at the Keio Plaza Hotel," Fry said. "I think it was about the 86th day of our tour and I was kind of ready to reinvent myself back '83 or '84. It was nothing to do with the hotel or Japan." 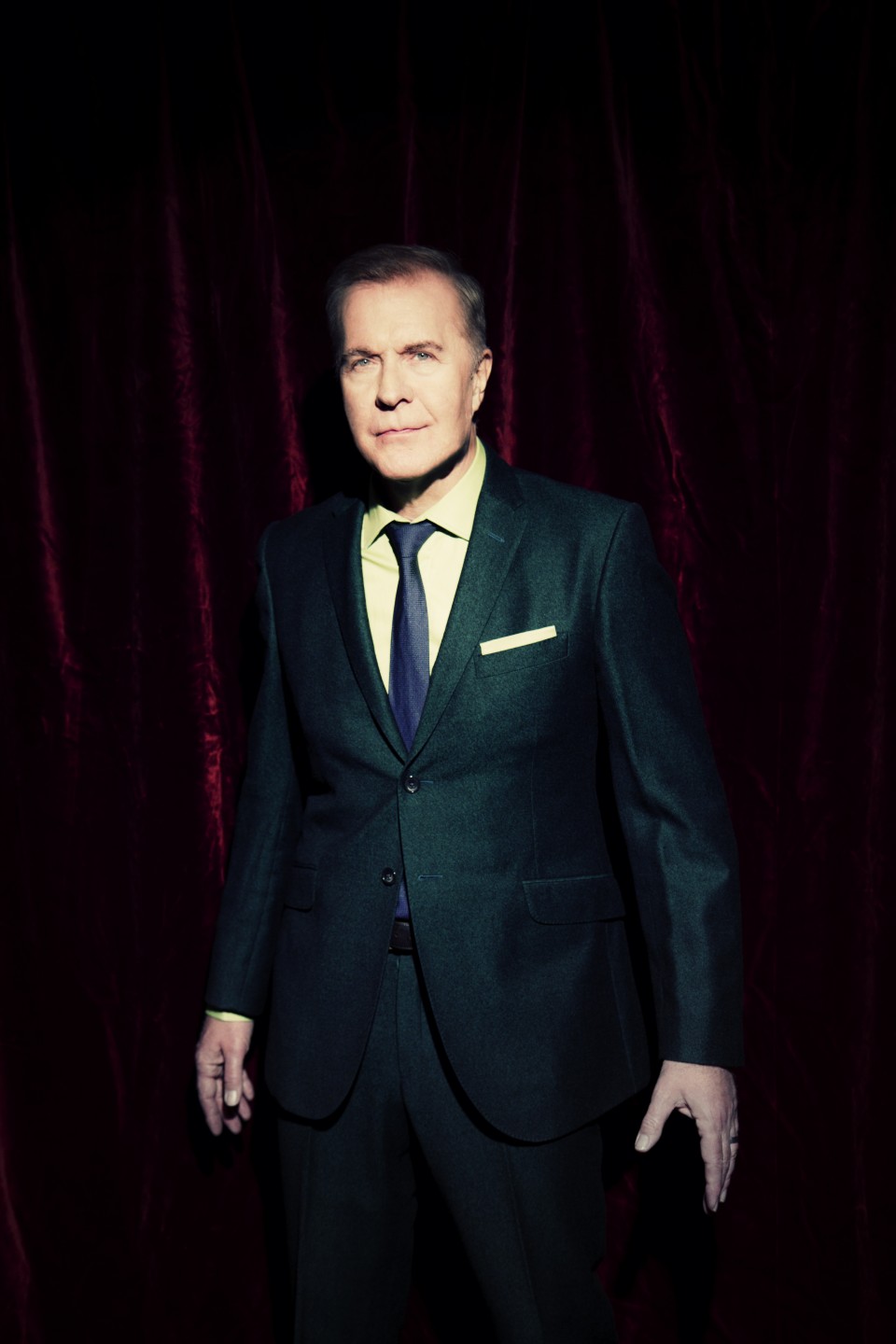 "Japanese fans are very polite but look beneath the surface and you realize there is a kind of intensity here when it comes to music and fashion, and I totally respect that. They have a passion for music and I think it is part of the culture," he said.

Fry also insists he will not be going through the motions and will be giving Japanese fans their money's worth when he plays double sets at Billboard Live Osaka on Oct. 16 and Billboard Live Tokyo on Oct. 18 and 19.

"When you are a performer you have got to get it right. When people show up they have got their memories and you are playing with their memories. You don't want to trample over that with a lackluster performance."