A powerful earthquake that hit northern Japan early Thursday prompted manufacturers, retailers and others in broader sectors to halt their operations and the subsequent power outages could leave business disrupted for a week or more.

Companies on the northernmost main island of Hokkaido scrambled to gather information and assess damage to their facilities after the temblor with a preliminary magnitude of 6.7 struck southern Hokkaido at 3:08 a.m., triggering a blackout across the prefecture. 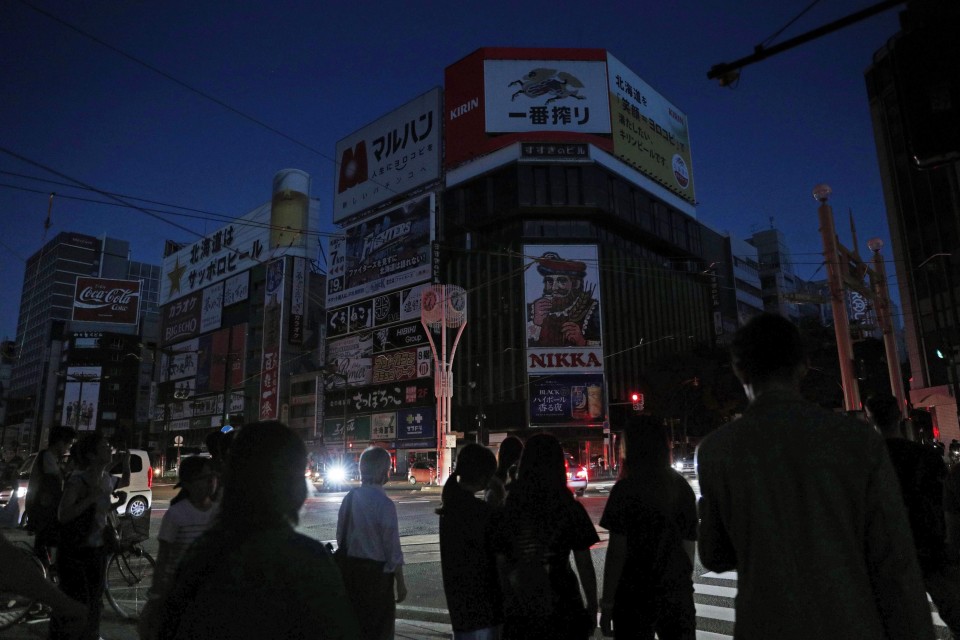 Economy, Trade, and Industry Minister Hiroshige Seko told reporters it could take more than a week for electricity supply to return to a level that can meet peak demand.

Toyota Motor Corp. said it halted daytime operations at its subsidiary's transmission manufacturing plant in Tomakomai, southern Hokkaido, and decided to suspend nighttime operations as well, as it is unclear when power will return to normal.

Seafood company Maruha Nichiro Corp. stopped production of frozen and canned foods at a plant in the prefecture. But a company official said there is concern "the impact on (its) manufacturing operations will be much bigger" if blackouts are prolonged.

A fire broke out at Mitsubishi Steel Mfg. Co.'s plant located within an ironworks of Nippon Steel & Sumitomo Metal Corp. in the city of Muroran, causing operations suspension at the Nippon Steel facility, although the fire was later put out. 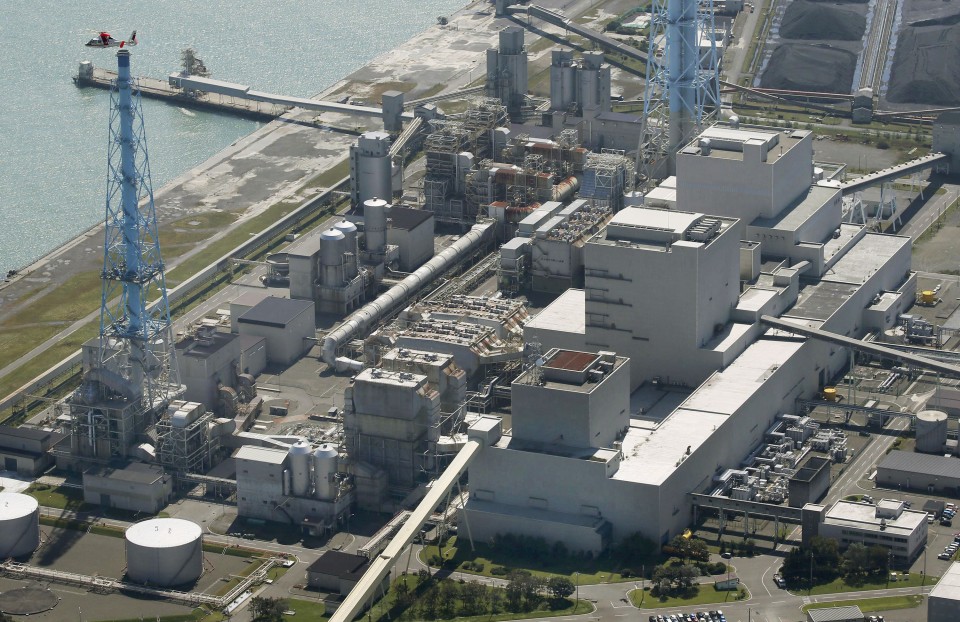 (A halted coal-fired powerplant in Atsuma)

Among retailers, convenience store operator Lawson Inc. closed about half of its more than 600 stores in Hokkaido. Daimaru Matsuzakaya Department Stores Co. and some other department store operators temporarily closed their outlets in the prefecture.

Oil distributor Idemitsu Kosan Co. has suspended gasoline shipments at its refinery in Tomakomai due to the power outage.

Hit by the blackout, Hokkaido Bank was unable to open 113 of its 140 outlets in the region, while Kirin Brewery Co. canceled operations at its plant in Chitose on Thursday.