Toyota Motor Corp. said Tuesday it has suspended part of its autonomous vehicle testing on public roads in the United States following a fatal accident involving a self-driving Uber car in Arizona.

The Japanese automaker said it cannot speculate on the accident in Arizona but will temporarily halt its autonomous car testing out of concern for the emotional effect on test drivers. 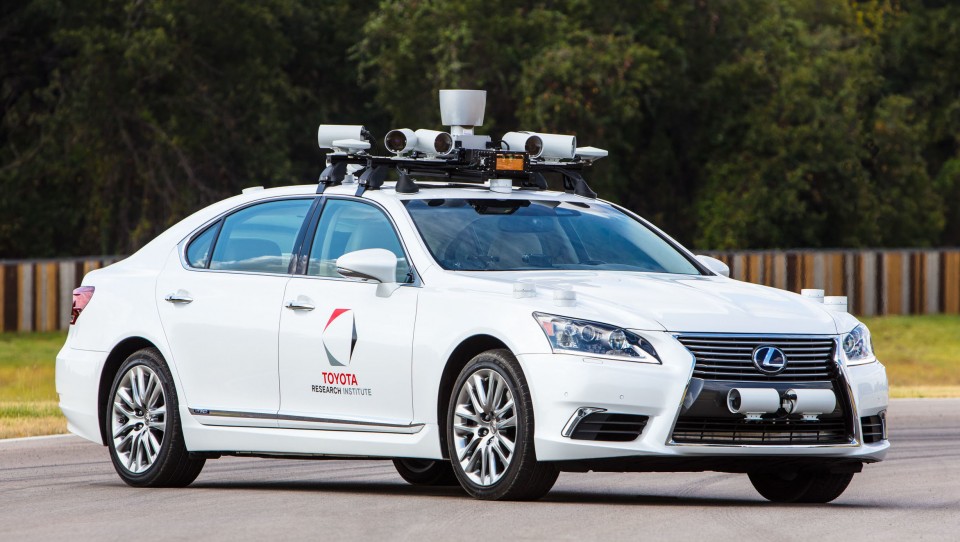 The full autonomy testing has been halted, it said without giving a period of suspension.

A Uber car hit and killed a female pedestrian walking her bicycle outside a crosswalk in Tempe, Arizona on Sunday.