Two individual medley titles at the 2019 world championships had Daiya Seto nicely set up for Tokyo Olympic gold, only for the coronavirus pandemic and an extramarital affair to cloud his bid for glory.

Six months after the one-year postponement of the games, a gossip magazine reported that he was cheating on his wife, leaving the 27-year-old a forlorn figure.

Seto stepped down as captain of Japan's swim team, was barred from competition and official training until the end of 2020 and, in addition, lost his image-rights agreement with the Japanese Olympic Committee and a sponsorship with All Nippon Airways Co. 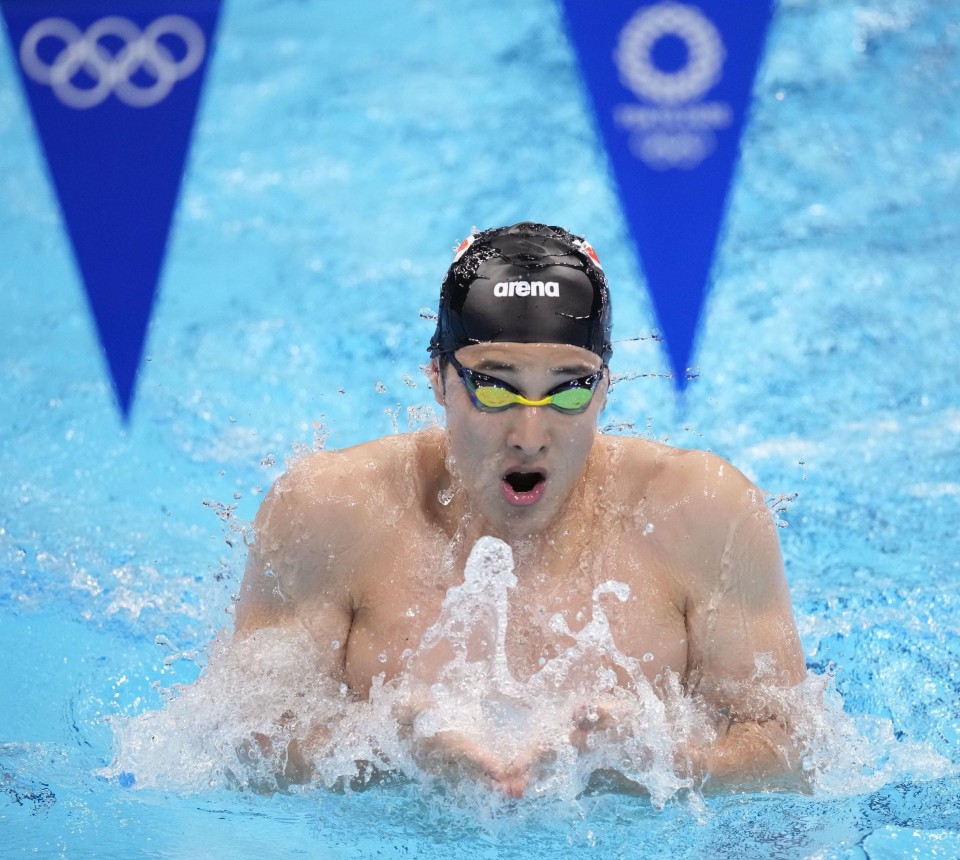 "Things turned black" with the news of the games being pushed back, he recalls, even before the revelations of his affair served a fresh blow.

During that dark period, people he met swimming recreationally played a huge part in getting him back on track.

"I want to produce results to pay them back," Seto said as he recalled advising a university swimmer as well as giving tips to a middle-aged woman practicing her starts, both at a local pool, while he was suspended.

"I cannot change the past. I need to learn from my mistakes and concentrate on the sport," he said. 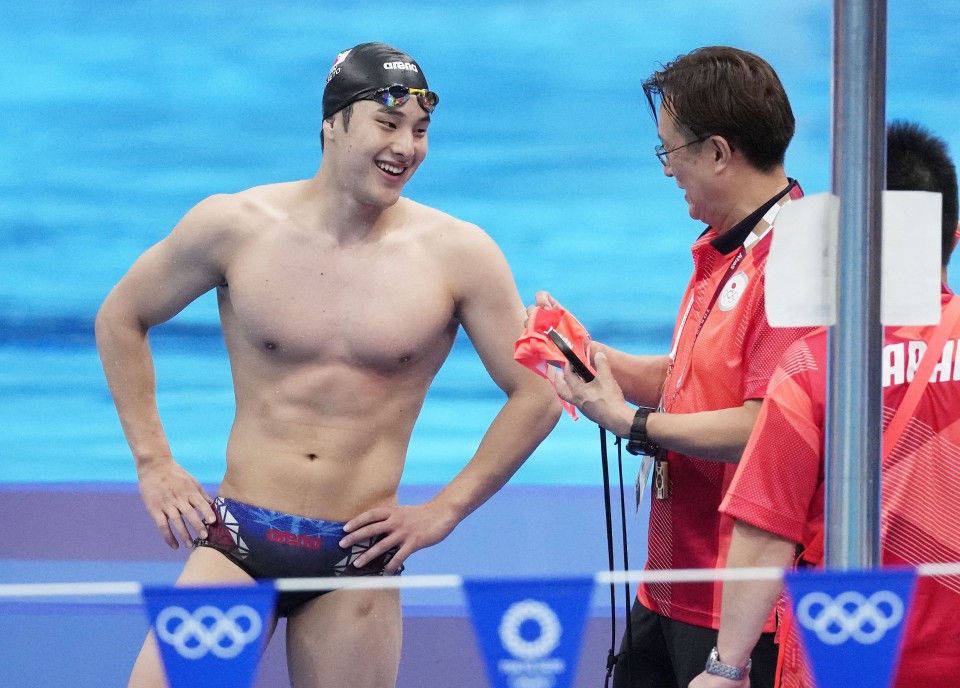 Seto, the 400 IM bronze medalist at the 2016 Rio de Janeiro Games, enjoyed several personal bests in January 2020 before being hit by the setbacks.

His progress appeared to have been further hindered as travel restrictions amid the COVID-19 pandemic meant the Japan swimming team was unable to have their usual high-altitude training camps in Europe.

The team instead gathered in the 1,750-meter high city of Tomi in Nagano Prefecture this year, and Seto still reaped the benefit of the altitude training as he booked his berths in three Olympic events, two IMs and the 200 butterfly, during the national championships in April.

Seto has been acclimatizing himself to getting up early, with the Tokyo Games' finals scheduled in the morning to fit U.S. television schedules.

"My body is moving well in the morning," he said. "There's no pressure. I'll just keep doing what I can to the best of my ability."

And he is also regaining the confidence he used to brim with, ahead of what is set to be his career highlight on home soil.

He was dealt an early setback Saturday as he failed to reach the final in the 400 IM, dropping from first place to fifth in the final freestyle leg, when his decision to conserve energy for the following day's final backfired.

"I misread the qualifying time. I was in really good form so that makes it even more disappointing," said Seto, who can still redeem himself by medaling in the 200 IM and butterfly.

"I will put this behind me...I definitely have a quicker pace than before. I could not make a good showing to the people who've been supporting me, and that is what I'll be aiming to do (going forward)."