Arata Isozaki, a Japanese architect who received the Pritzker Prize, often considered the Nobel prize of architecture, died at home in Okinawa Prefecture, his office said Friday. He was 91.

Isozaki, regarded as a visionary who helped foster an architectural dialogue between the East and West, played a leading role in postmodern architecture. His best-known works include the Museum of Contemporary Art in Los Angeles, as well as the Tsukuba Center Building and the Oita Prefectural Library, both in Japan. 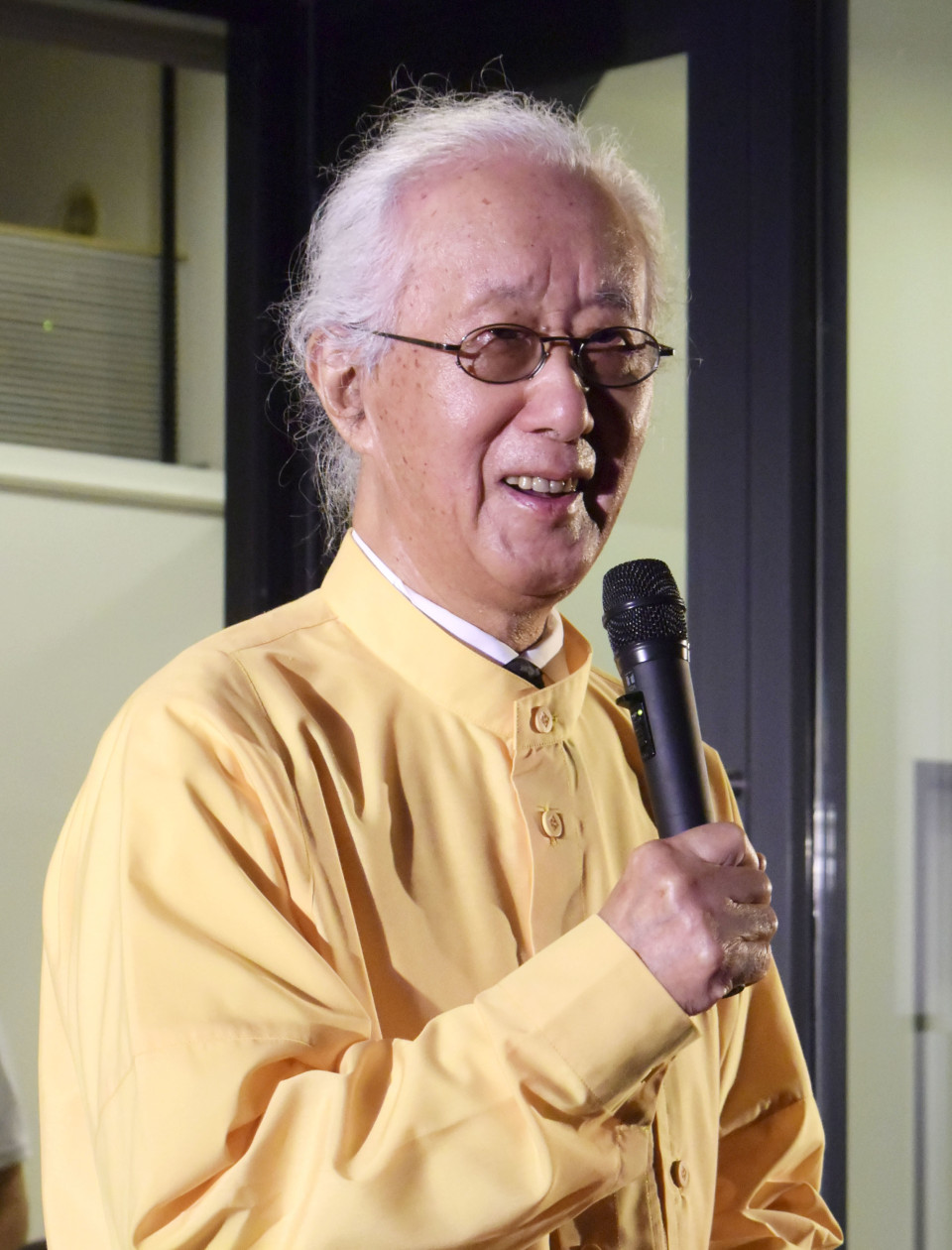 He died of old age on Wednesday in the southwestern Japan prefectural capital Naha, the office said.

"My first encounter in architecture was ground zero, no architecture, no city," he said when he won the Pritzker Prize in 2019. "I became interested in how architecture and a city can rise up from ground zero."

Born in the southwestern city of Oita in 1931, Isozaki worked under Japanese architect Kenzo Tange before establishing his own firm in 1963.

He is also known for his international works such as the Sports Hall for the 1992 Summer Olympics in Barcelona, Spain, and the Himalayas Center, a multifunctional cultural complex in Shanghai. 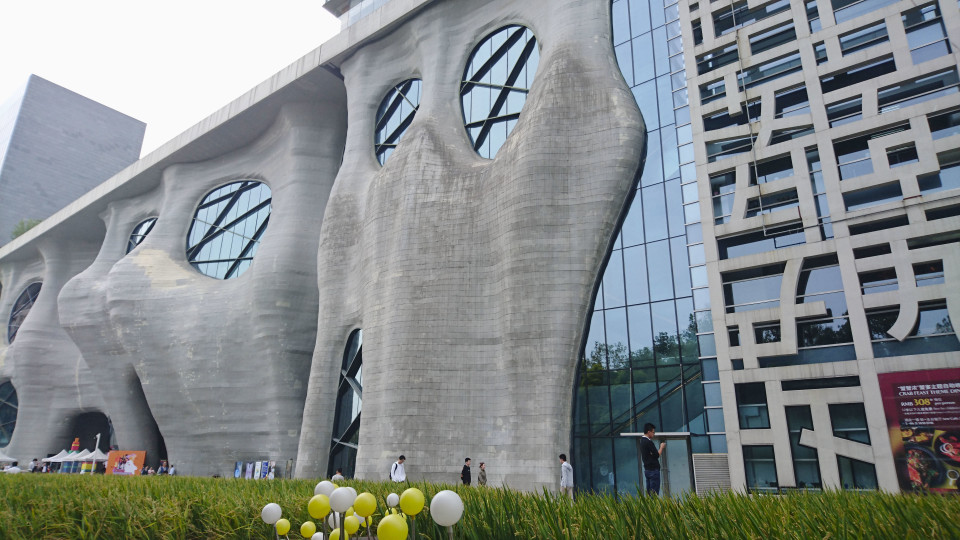 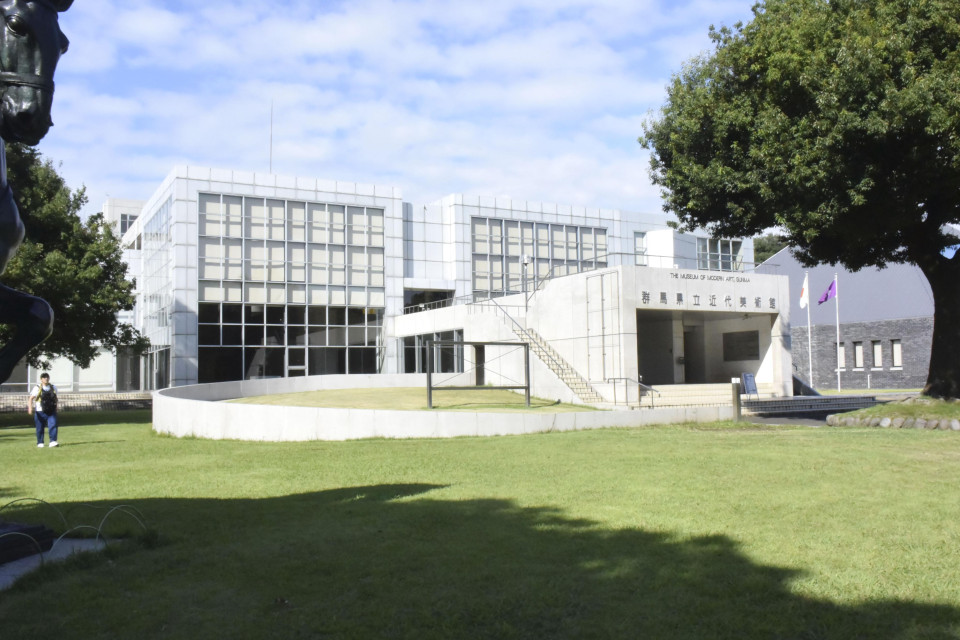