Yoichi Sai, a film director known for his realistic depictions of the stories of Koreans living in Japan in the 1993 film "All Under the Moon" and the 2004 film "Blood and Bones," died of bladder cancer at his home in Tokyo on Sunday, his family said. He was 73. 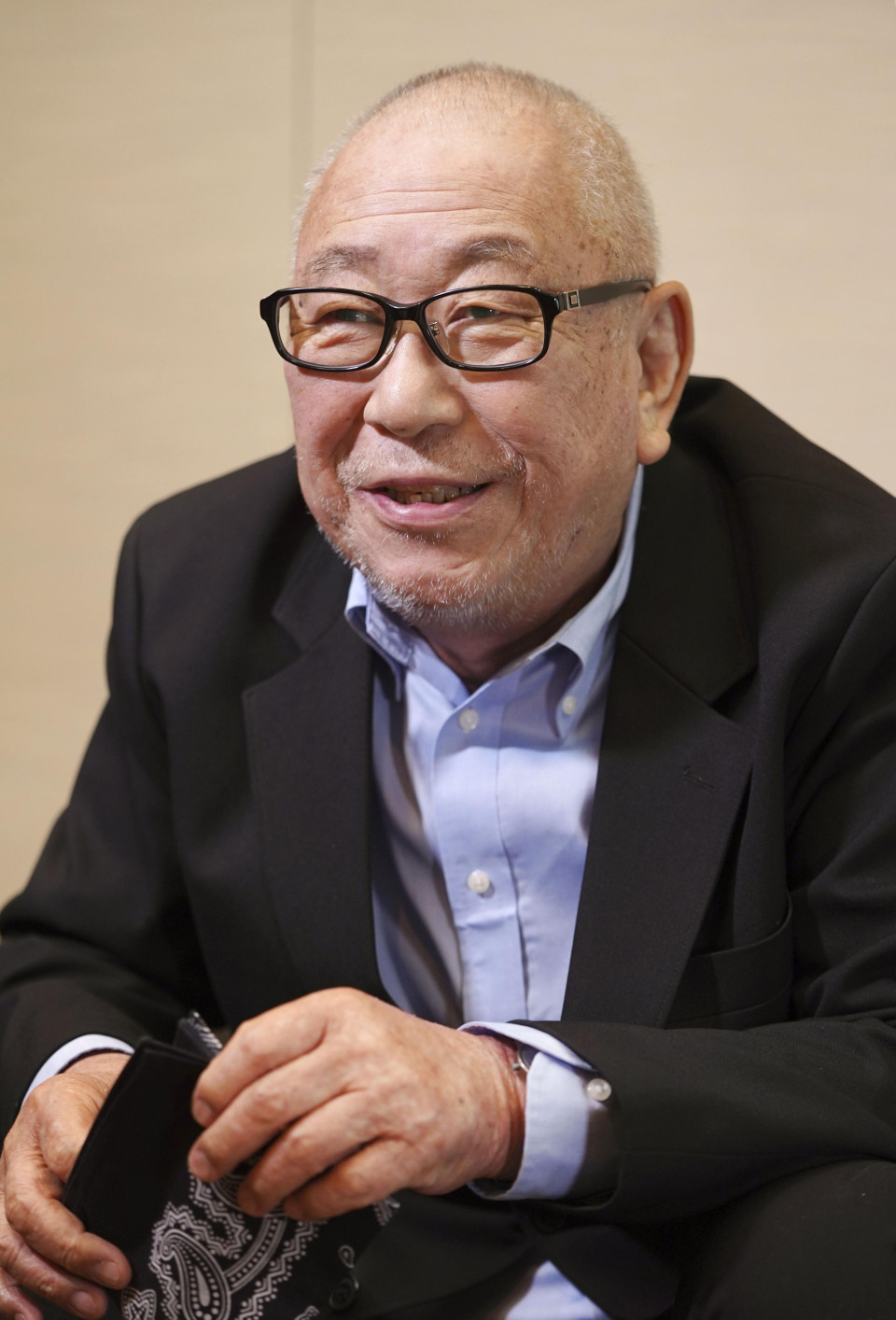 "All Under the Moon," starring Goro Kishitani and Ruby Moreno, won a number of film awards in Japan. It revolves around an ethnic Korean taxi driver in Tokyo who falls in love with a Filipina working as a bar hostess.

"It was director Sai who taught me how interesting and wonderful a movie can be," said Kishitani. "I loved the energetic, wild, and sensitive nature of the unique filming experience that could only be made possible by Mr. Sai and his team. I would have liked to see him shoot more works. It's a pity."

Sai was awarded a Japan Academy Film Prize as best director for "Blood and Bones," which featured Japanese entertainment icon Takeshi Kitano as the main character, a Korean man of violent nature who moved to Japan's Osaka in the 1920s during the country's colonial rule of the Korean Peninsula.

"I'm heartbroken," said Kitano, also a film director and comedian known by his stage name Beat Takeshi. "My film friends of the same generation have died one after another."

In January, Sai announced that he was battling bladder cancer.