Ichiro Mizuki, a Japanese singer known for being the "king of anime songs," died of lung cancer last Tuesday at a Tokyo hospital, his talent agency said. He was 74.

Mizuki, whose real name was Toshio Hayakawa, was famed for singing the theme song for the 1972 robot series "Mazinger Z" and Leiji Matsumoto's space opera "Space Pirate Captain Harlock," among many other hits. 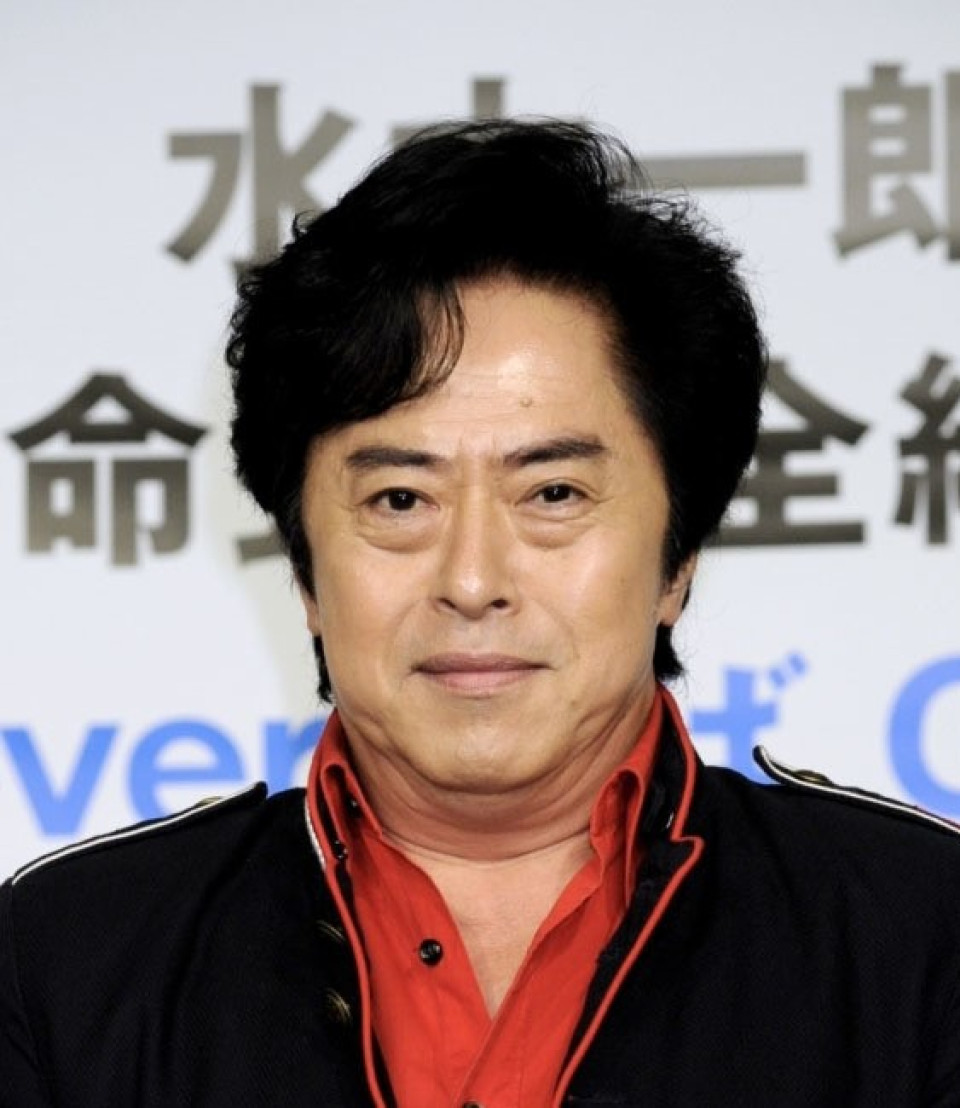 Ichiro Mizuki. (For editorial use only)(Kyodo)

The Tokyo native made his debut in 1968 as a pop music singer, kicking off his career in anime songs in 1971 after lending his vocals for the theme song of "Genshi Shonen Ryu" (Ryu, The Cave Boy).

Mizuki, who announced in July that he was undergoing treatment for lung cancer, remained committed to "a lifetime of active service" even after his diagnosis, appearing on stage in a wheelchair for his last live performance on Nov. 27, according to his agency.