Issei Sagawa, a Japanese writer known for killing a fellow Dutch student and then partially eating her in Paris in 1981, died late last month due to pneumonia, his brother said. He was 73.

Sagawa, who died Nov. 24 at a Tokyo hospital, made headlines after he shot the Dutch student whom he had invited to his home and cannibalized her while studying in the French capital. 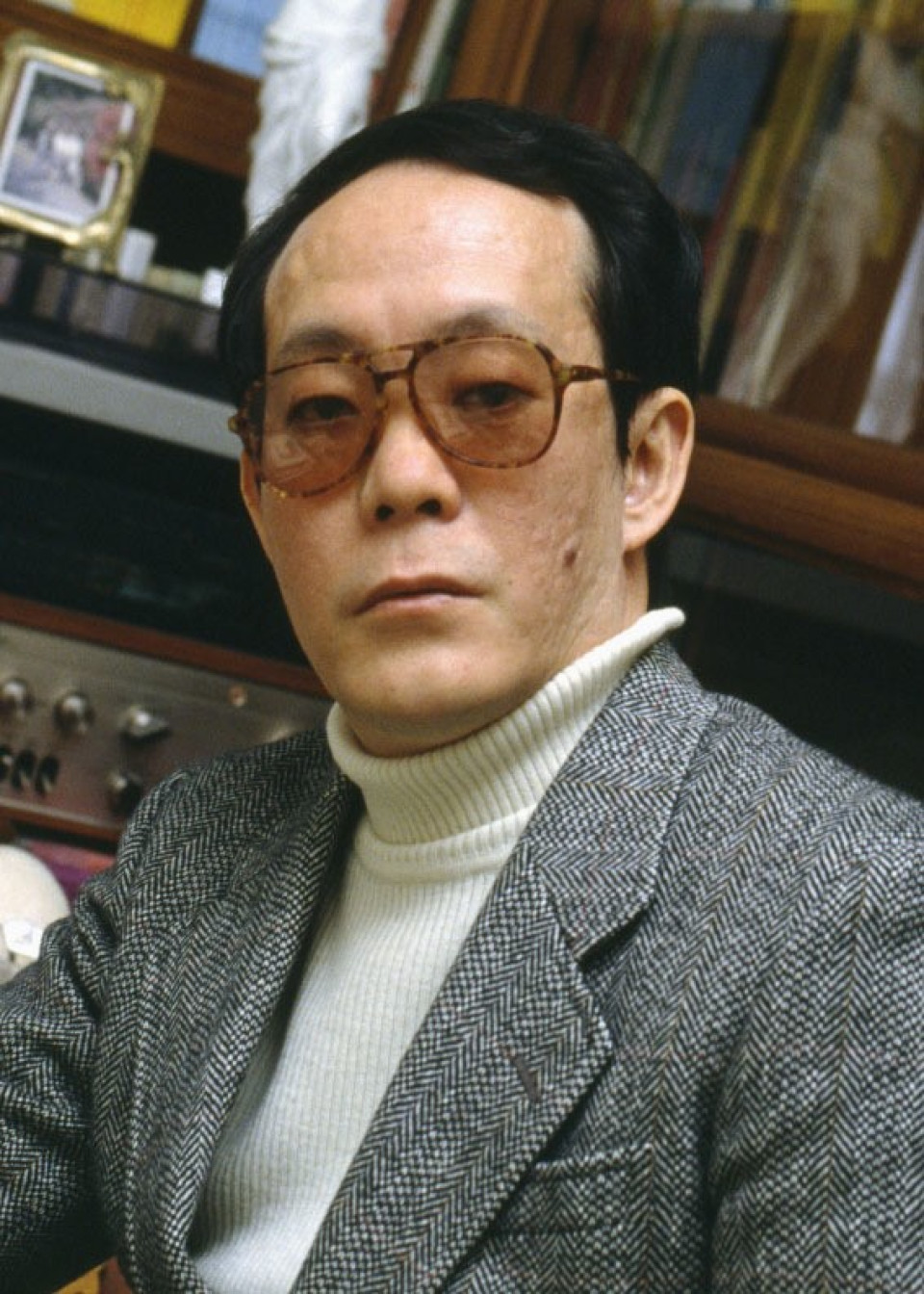 Issei Sagawa. (For editorial use only)(Getty/Kyodo)

He was not prosecuted following a mental evaluation in France that he was in a state of insanity.

Following his deportation to Japan in 1984, Sagawa became active as an author, writing works including "Kiri No Naka" (In the fog), a memoir detailing his cannibalistic murder in Paris.

Another writer Juro Kara won Japan's prestigious Akutagawa award in 1982 for his work, "Sagawa Kun Kara No Tegami" (Letters from Sagawa), which is based on the incident.

"Caniba," a documentary film about the murder, was released in Japan in 2019.

According to his family, Sagawa had been recuperating in recent years after suffering a stroke.