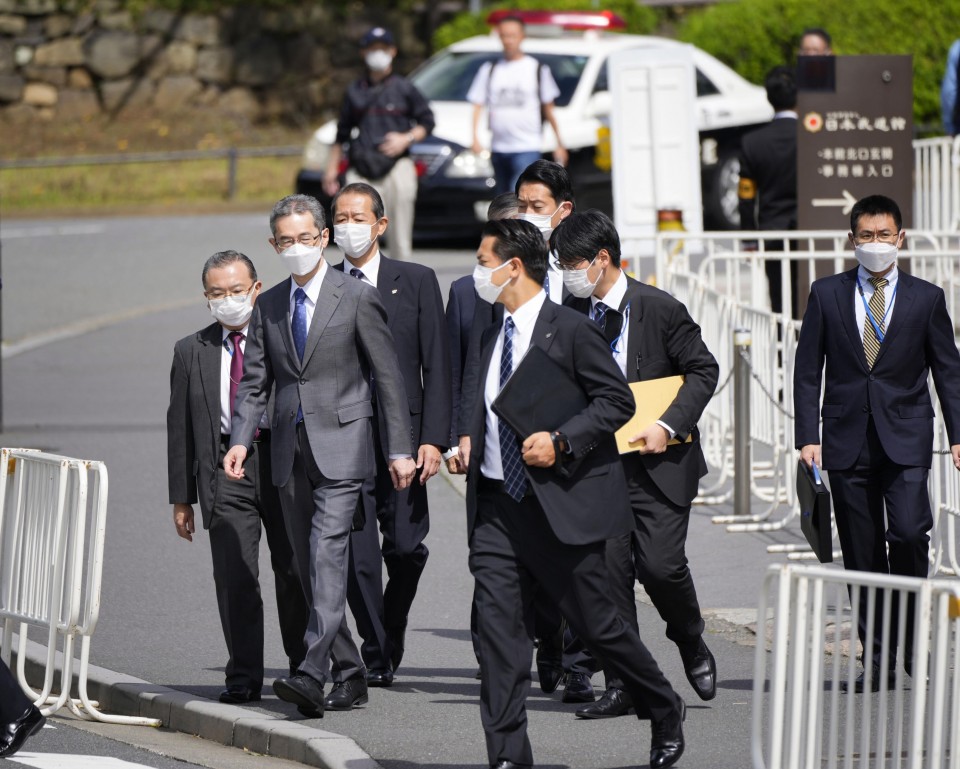 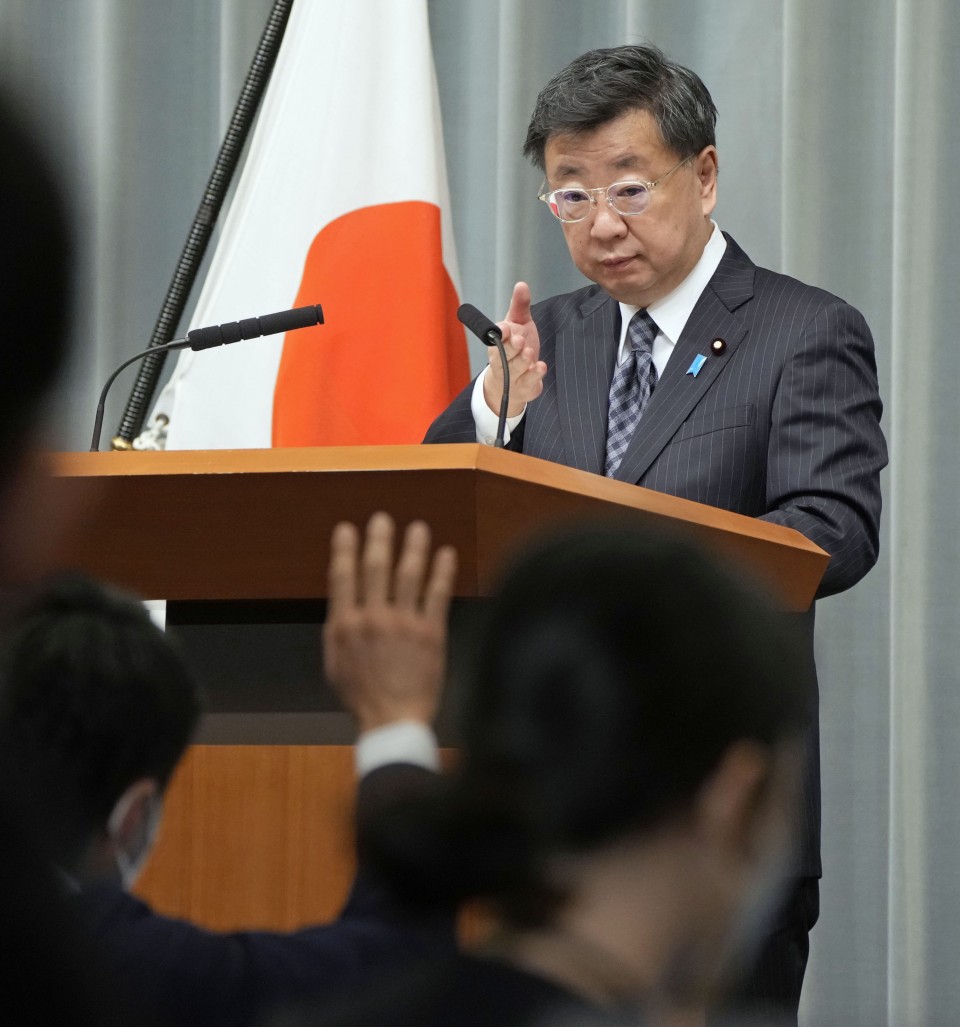 "We will call for foreign dignitaries and other attendees to wear face masks and take infection prevention measures, such as preparing disinfectant, on the day of the state funeral," Chief Cabinet Secretary Hirokazu Matsuno said at a press conference.

The request marks a sharp contrast with Monday's state funeral for Queen Elizabeth II in London, at which attendees, including Japanese Emperor Naruhito and Empress Masako, took part without wearing face masks.

While the number of new COVID-19 cases has been declining in Japan, the government has still urged the public to wear face masks inside buildings and other facilities. 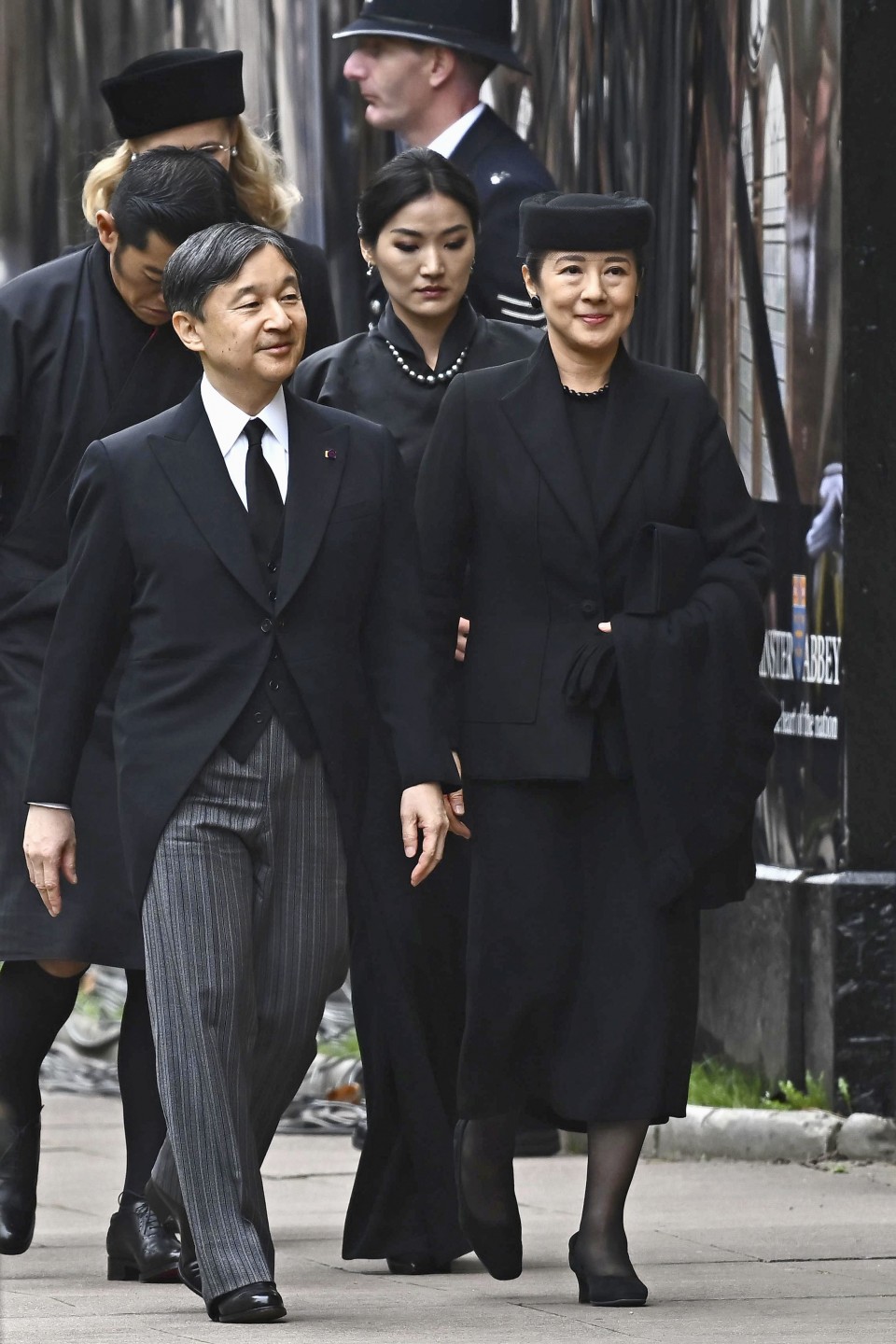 The government, meanwhile, said Thursday around 4,300 people are expected to attend the service to be held Tuesday in a hall in Tokyo. Of them, roughly 700 people are likely to travel to Japan from 218 countries, regions and international organizations. The figure includes 49 incumbent and former leaders from overseas.

Of the 218, 117 will dispatch attendees from abroad, while the remaining 101 will be represented by individuals in Japan such as embassy officials, according to the government.

From China, Wan Gang, vice chairman of the Chinese People's Political Consultative Conference, is scheduled to attend the ceremony, Matsuno said at another press conference in the afternoon.