Former U.S. Ambassador to Japan William Hagerty is set to attend the funeral slated for Sept. 27 in Tokyo as President Joe Biden's administration wants to offer condolences through a bipartisan representative, they said.

Hagerty was among senators who introduced a resolution honoring Abe, who was fatally shot on an election campaign trail on July 8. Hey became ambassador to Japan in August 2017 under the Donald Trump administration and left the post on July 2019 to run for the Senate. 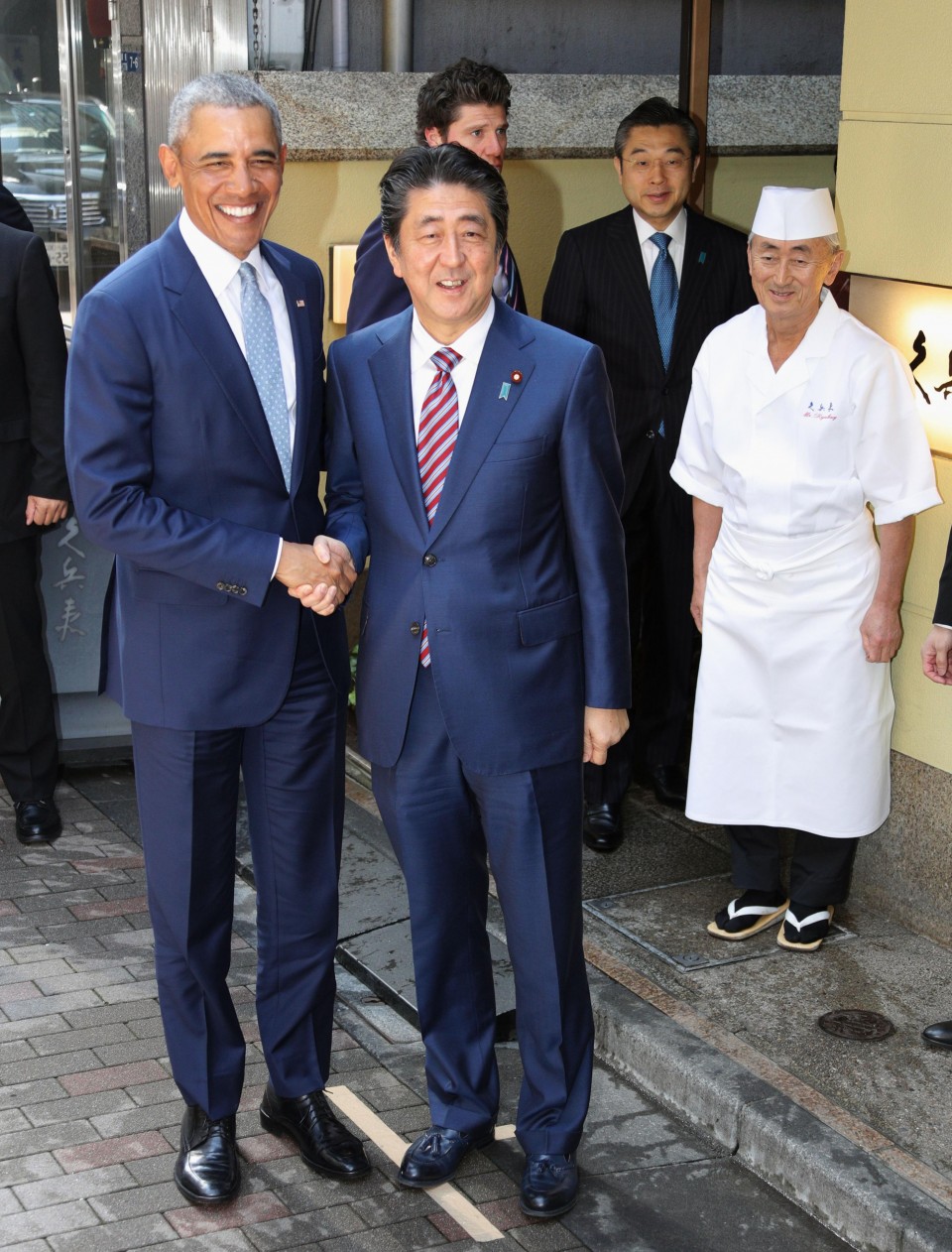 The U.S. delegation to Japan will be led by Vice President Kamala Harris.

In 2016, Obama became the first sitting U.S. president to visit the site of the U.S. atomic bombing of Hiroshima, accompanied by Abe who was prime minister at the time.

There were expectations that Obama would come to the state funeral on behalf of Biden, who was vice president in the Obama administration. 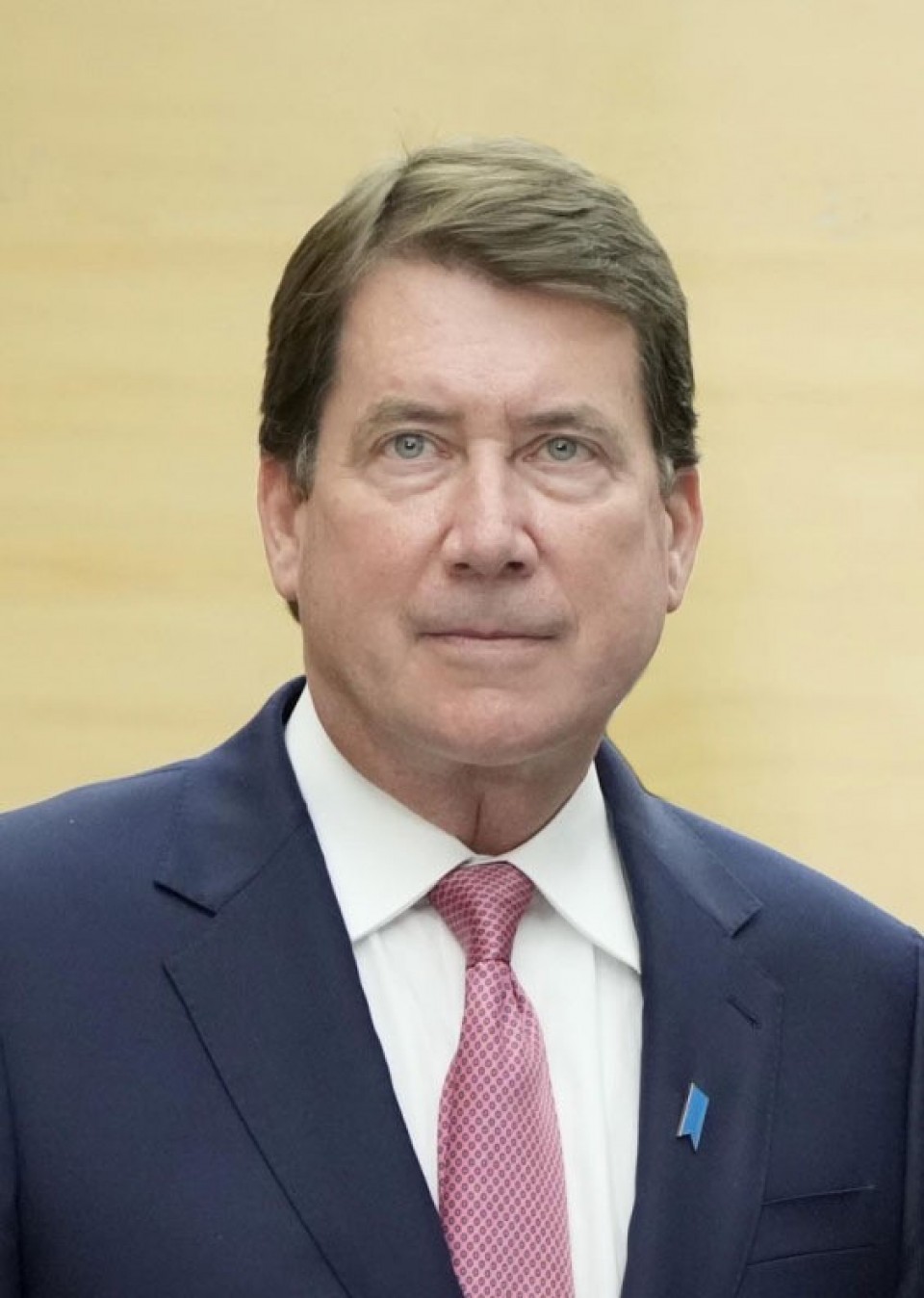 The Japanese government has decided to conduct the funeral despite a number of public opinion polls showing more than half oppose to the state-funded event at the Nippon Budokan hall in the capital. A private funeral for Abe was held on July 12, just days after the 67-year-old lawmaker was assassinated.

Japanese Prime Minister Fumio Kishida expressed last month his intention to hold a state funeral for the former leader, citing his record stint of eight years and eight months as prime minister as well as his international recognition.

The government will hold the funeral "as an official state event to express the nation's respect and condolences as a whole, and we will invite representatives of each country to this occasion," Kishida has said.