War is stupid. The sacrifices and destruction they bring profit no one. Peace is sacred, and an immediate end to war is fervently desired. So has postwar Japan correctly believed.

At the same time, Russia's invasion of Ukraine and barbarism should make us Japanese ask whether generalizations should be made and all wars treated identically. We must reflect on how such generalization would affect the meaning and future of the principle of pacifism.

As an aggressor against its Asian neighbors and instigator of a war with Britain and the United States, Japan, which ultimately surrendered in World War II, vowed to renounce war forever. 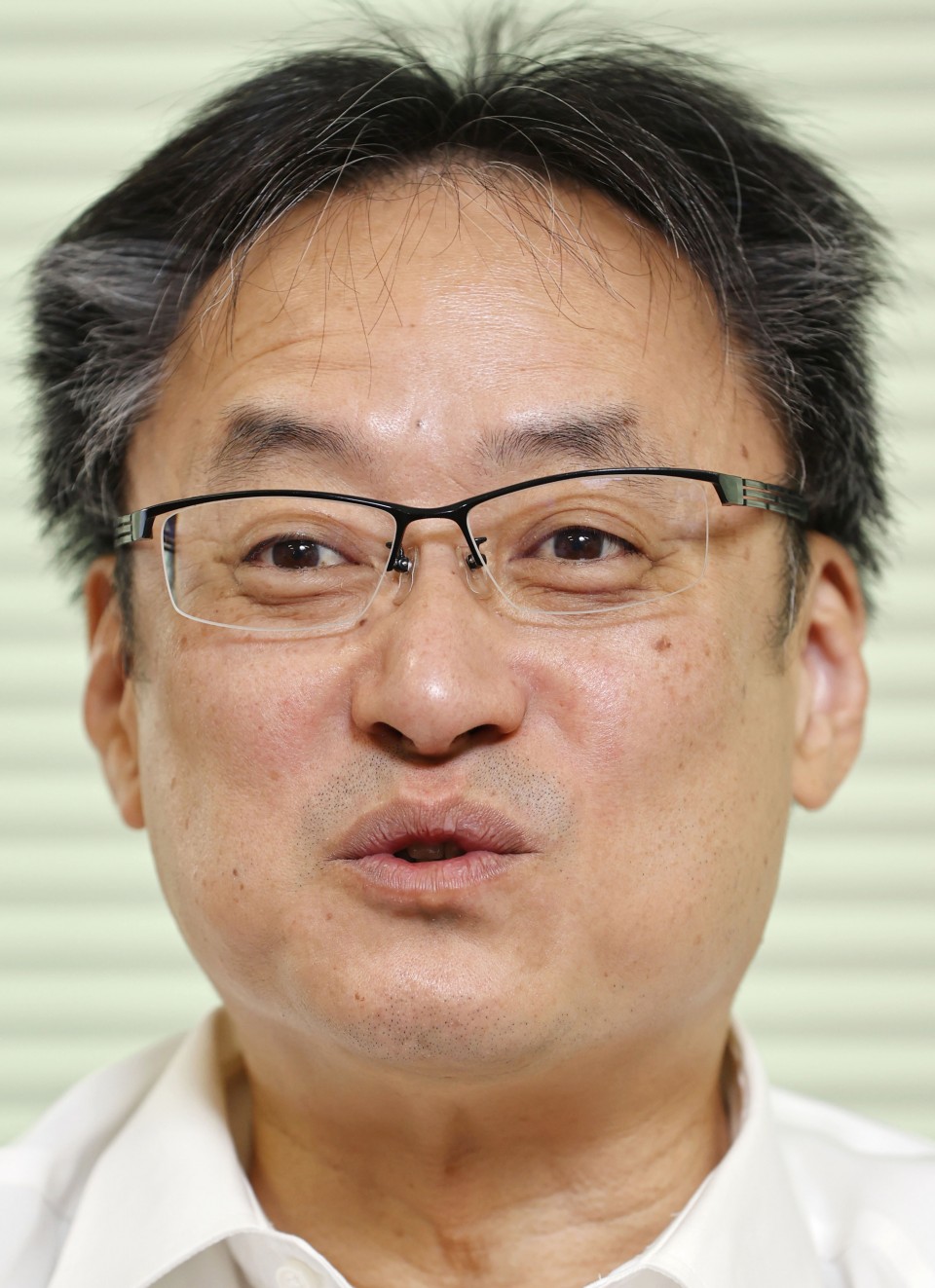 That principle is enshrined in Article 9 of Japan's pacifist constitution, which was shaped under the U.S.-led Allied occupation of the country.

The article's original draft was written in English but the Japanese public took the clause to heart, recognizing its importance and defending it against occasional attempts to challenge it.

It has shaped Japan's way of life for decades and, even by conservative estimates, continues to remain valuable.

Japan learned the important lesson, paid for heavily with an enormous sacrifice of victims, that it must never undermine peace.

On occasion, critics of "one-nation pacifism" have challenged this strong stance in favor of peace by questioning whether all that matters is for Japan not to be at war and accusing it of disregarding other countries' plights. But this is not an apt criticism.

That a powerful country like Japan self-imposes war-renouncing constraints and vows never to stain its hands by invading another country again has had a significant international impact on contributing to peace beyond Japan.

So what real meaning would there be in abandoning the precious experience and commitment to peace that the Japanese people have made?

The reflexive rejection of the notion of invasions shuts down any deeper reflections on war by making a blanket judgement that all wars are evil equally.

Believing simply that Article 9 is a sufficient safeguard against any war leads to a complacent lack of anticipation of possible war scenarios that the country may have to confront.

Consider the scenario of Japan being invaded by a foreign country.

Despite almost a century of attempts across the world to outlaw war, Russia's invasion is a jarring reminder that they do occur regardless of whether people lead peaceful lives.

Even if Japan sticks to an anti-war stance and refuses to resist being invaded, as some propose, this may not deter terrible massacres and acts of violence and torture -- such as those conducted by the Russians in Bucha, near the Ukrainian capital of Kyiv. All this happened despite decades of effort to establish what constitutes war crimes.

We cannot therefore deny the grotesque possibility that we may have to fight a war of defense.

There are other ways to deter invasions but none that a peaceful democratic nation would want to choose to implement. An example would be heavily arming ourselves with nuclear weapons and preparing to unleash insufferable pain on an enemy country.

At the other end of the spectrum, as already suggested, is the possibility of remaining opposed to all violence and quietly accepting occupation. In return, what would be sacrificed would be our liberal democratic system and our way of life, which we have managed to preserve thus far, however imperfectly.

Looking at the trade-offs, if neither choice is preferred, then the path to defend a peaceful and free way of living remains the better choice.

We need to think seriously about a concrete defense plan.

In discussions in recent years, I have been struck by how a complete rejection of war hampers recognizing various stages and levels of violence among wars.

"Well, it's war." This type of broad-brush thinking leads people to assign the responsibility for unforgiveable acts like civilian massacres to an amorphous concept called "war."

But not every war has the same level of cruelty, meaning conscious decisions about it are made, and therefore accountability should be applied.

War studies show that civilians have been deliberately targeted in between 20 to about 33 percent of all wars combined, meaning in most wars a distinction is made between non-combatants and combatants.

And it is precisely because such rules of engagement are capable of being implemented that those who break them are condemned so strongly.

If one recognizes that wars have different phases and gradations of evil, people cannot look at atrocities and simply respond "They happened. We can't do anything about it" or "These things happen during war times."

There are no good wars, but there are "less evil" wars, as the existence of international laws and norms related to war imply.

It is necessary to have norms that prevent war crimes and a system that ensures they are practiced, underpinning their importance through education.

In this sense, it will be important to support the International Criminal Court, which is trying to hold accountable perpetrators of war crimes committed in Ukraine.

The Japanese people do not need to deny their way of life as a peaceful democratic nation. They should naturally continue to respect it, not invade other countries, and protect their freedom and democracy against potential invasions. Additionally, they must work hard to support global norms and systems to prevent invasions.