The assassination of former Prime Minister Shinzo Abe was shocking. Americans endure gun violence at frighteningly high frequency. I have admired Japan for many fine qualities. Its sophisticated culture has created a modern society remarkably free of gun violence. So Abe-sensei's murder is all the more shocking.

While Abe was taken from us far too early, history will record his tenure as prime minister as one of the most important periods in modern Japanese history. Before Abe became prime minister for a second time, Japan was ambivalent about its role in the world. I participated in many discussions with senior Japanese figures who spoke about Japan as though it was a diminished country. But it was at CSIS where Abe directly told a large American audience that Japan will return as a global leader, that it was his only agenda. And he did just that. He helped Japan recover its sense of self-confidence and purpose. 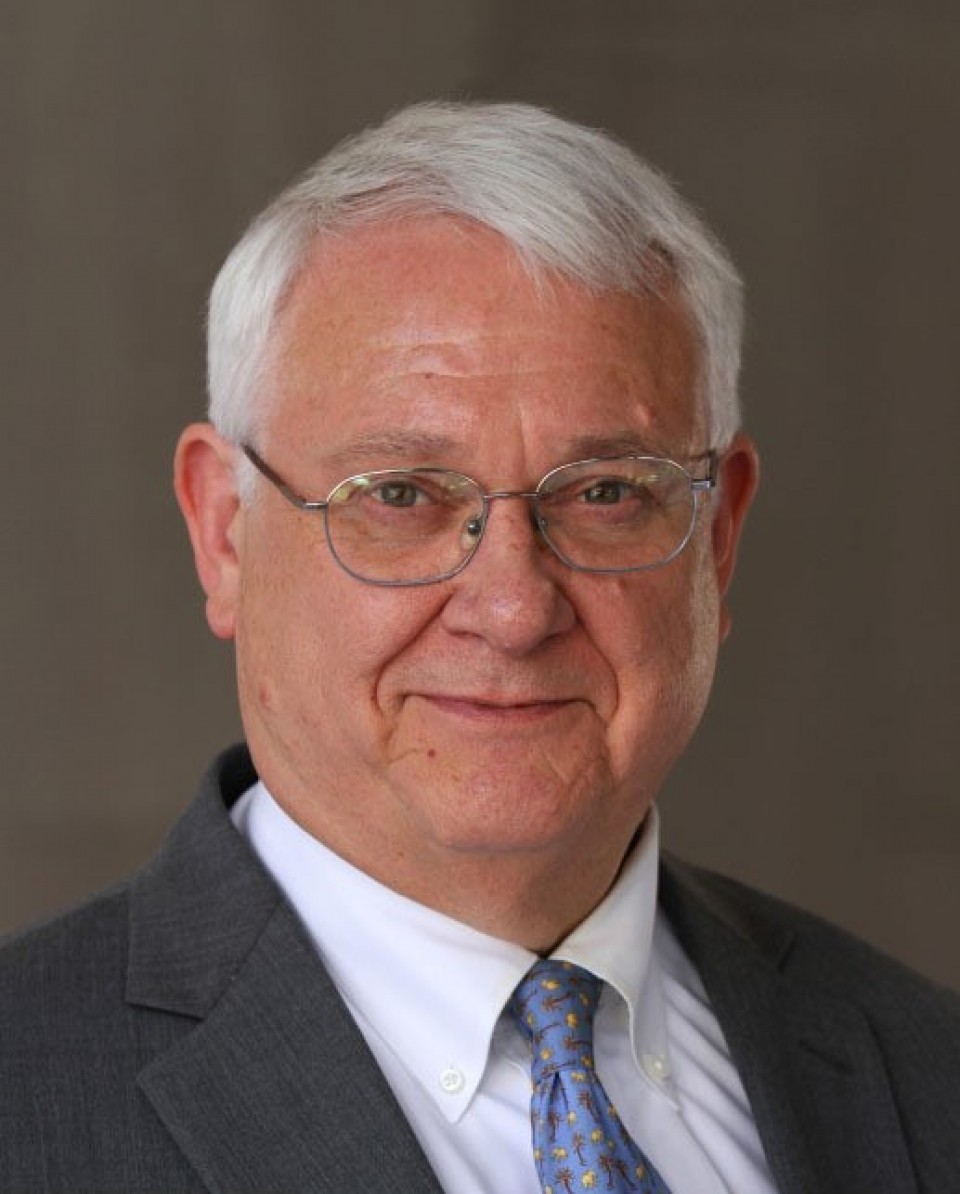 Abe played a crucial role for us during his last four years in office. President Donald Trump had a strange outlook on geopolitics in Asia. He was harsh in his comments about allies, but curiously soft in his outreach to North Korea. Trump suggested that America should pull back from Asia and focus only on things good for the United States. In those confusing days, Abe stood tall, carrying the flag of market-based, rule-based democracies. At a time when American leadership was weak and confused, Abe stood strong. Trump abandoned the Trans-Pacific Partnership trade program, but Abe led to create the Comprehensive and Progressive Agreement for Trans-Pacific Partnership. He brought Asia together under Japanese leadership. He became a welcome leader in Asia at a time when China became more confrontational and challenging.

This new sentiment of confidence has carried over now to the administration of Prime Minister Fumio Kishida. When Russia invaded Ukraine in such a brutal way, Japan was at the front, leading the way to confront Russia for violating the foundation of peace and security. Kishida knew that Russia would try to punish Japan for his statements and actions, but he knew that a much more important principle was at stake. Previous prime ministers would have taken a quieter role. But Abe created the confidence for Japan now to be a global leader, not just a quiet regional power.

I am very grateful for this new Japan, this new sentiment of confidence. Asia is now the center of gravity for the global economy and for global politics. Japan is now every bit the equal partner to the United States in providing leadership for a secure and prosperous Asia. Together we must bring other countries in Asia into a network of support and mutual assurance. Together, we can stand up to China, to guarantee that Asia will remain free from intimidation, and where rule of law prevails.

Abe-sensei gave us this foundation -- not just for Japan, but also for Asia and for America. These are towering accomplishments for which we will always remember him as a great leader.

(John Hamre has been President and CEO of the Center for Strategic and International Studies (CSIS) since 2000. He served as the U.S. deputy secretary of defense under Clinton administration before joining CSIS.)