The FBI has collected over 10 sets of classified documents from former President Donald Trump's Mar-a-Lago resort in Florida, including some categorized as "top secret," according to court papers released Friday.

Trump, whose presidency ended in January 2021, is facing questions over sensitive documents he took from the White House. The court papers showed that the search by the Federal Bureau of Investigation was linked to allegations including violation of the Espionage Act. 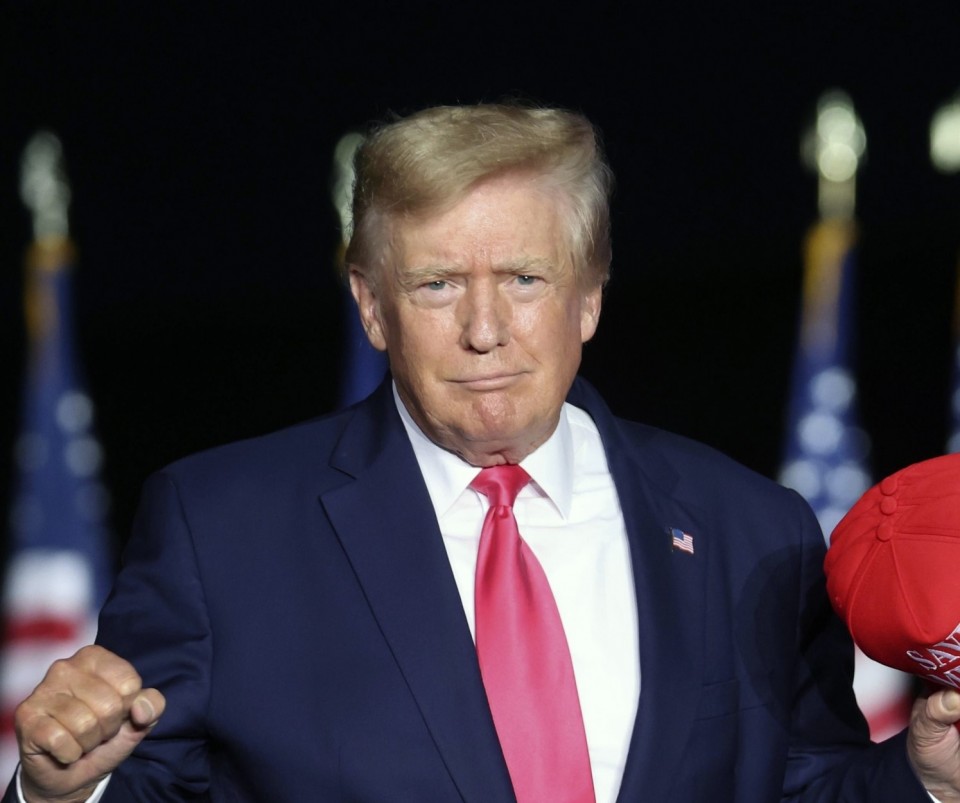 On Monday, Trump said his home was raided by FBI agents, slamming it as "not necessary or appropriate."

The Washington Post reported Thursday that classified documents relating to nuclear weapons were among the items the FBI sought in the search of Trump's residence in Palm Beach.

The unsealed search warrant did not contain any details regarding the documents collected by the agents, but showed that about 20 boxes of items, binders of photos and a handwritten note were seized.

One of the 11 sets of classified documents was described as "Various classified/TS/SCI documents," which is reportedly an acronym referring to top-secret/sensitive compartmented information.

Another item was listed as containing information related to the "President of France."

Trump, who maintains a tight grip on the Republican Party, has been joined by some Republicans in blasting the search as politically motivated, as the midterm elections loom in November.

Trump has also called the action by FBI agents "an attack by Radical Left Democrats who desperately don't want me to run for President in 2024."