China said Tuesday it will impose sanctions including entry bans on Hsiao Bi-khim, Taiwan's de facto ambassador to the United States, and six others amid heightened cross-strait tensions, labeling them as "diehard Taiwan independence separatists," according to state-run media.

China has imposed a series of measures in response to U.S. House of Representatives Speaker Nancy Pelosi's visit to the self-ruled democratic island earlier this month.

A spokesperson of the ruling Communist Party's Taiwan Work Office claimed the activities of separatist forces had become "all the more egregious" during Pelosi's visit, further exposing their "obstinate nature" in seeking the island's independence, the official Xinhua News Agency said. 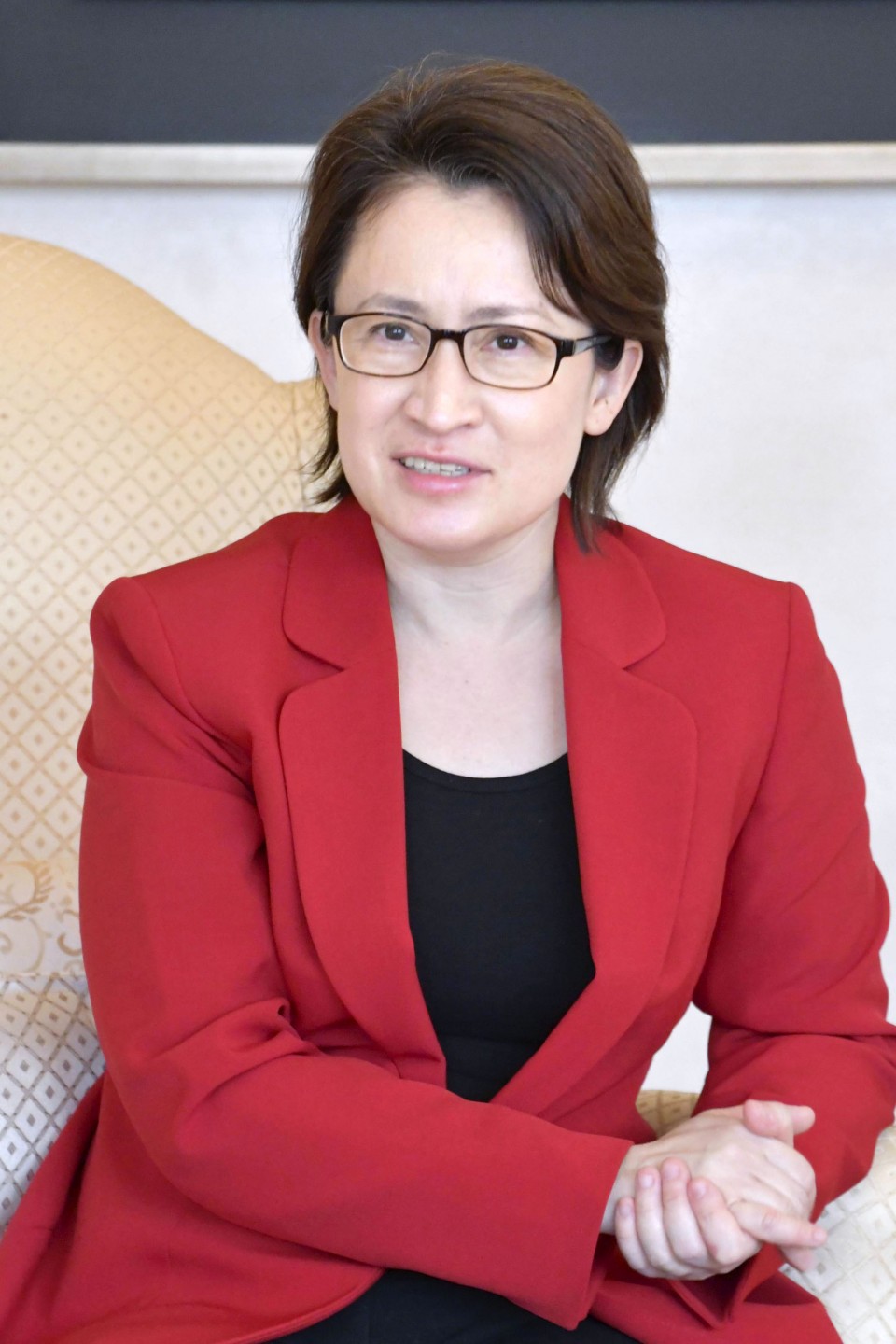 China, which regards Taiwan as a renegade province to be reunited with the mainland, by force if necessary, has responded to the visit by the third-highest-ranking U.S. official with large-scale military drills around the island and some trade restrictions among other measures.

In response, Taiwan's Foreign Ministry spokeswoman Joanne Ou told a press conference on Tuesday that the island refuses to accept intimidation and threats by an authoritarian and totalitarian regime, referring to China.

"Taiwan is a democracy ruled by law, and we are not something that China can meddle with," Ou said. Beijing's actions once again demonstrate its overreaction and attempt to seize an opportunity to create a crisis, she added.

In announcing the sanctions on the seven people, including Wellington Koo, secretary general of Taiwan's National Security Council, the Communist Party said the mainland "will never tolerate any kind of activity to split the country" or "allow any external force to interfere in its national reunification."

The seven people and their family members are banned from entering the mainland as well as Hong Kong and Macau. Enterprises related to the individuals are prohibited from engaging in profit-making activities on the mainland, the spokesperson said, adding more people will be subject to sanctions in the future.

On Tuesday, the Communist Party also said officials of organizations related to Wu and You will be subject to entry bans.