The recent trip to Taiwan by U.S. House of Representatives Speaker Nancy Pelosi was necessary to avoid setting a "new precedent" that Beijing has a say over such visits, a congressman who accompanied Pelosi to the self-ruled island has said.

Countering China's argument that the visit was a provocation, House member Mark Takano told Kyodo News in a phone interview on Thursday, "If you accept that this was a provocation, you're accepting the premise that the Chinese had a right to object to the speaker or any member of Congress' intention to visit Taiwan."

If the trip had been canceled after China's strong warnings, it would have sent the wrong message that U.S. actions "depend on Chinese feelings," added Takano, who along with Pelosi, belongs to the Democratic Party. 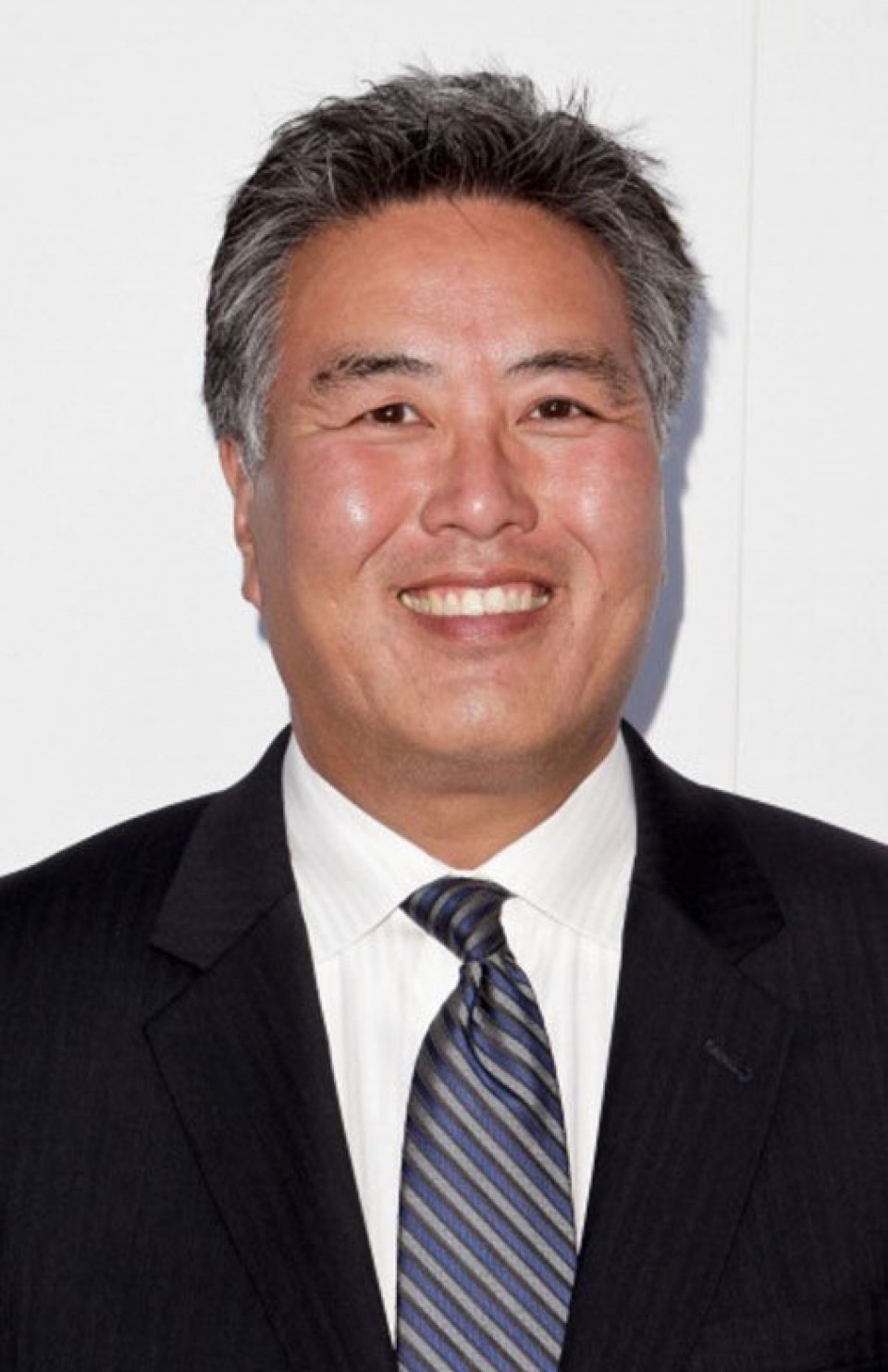 The third-generation Japanese American also highlighted the importance of the trilateral relationship between the United States and its two closest allies in Asia -- Japan and South Korea -- to push back against China's assertiveness.

The congressional delegation's trip to Taiwan last week was part of a tour of Asia. Pelosi led the delegation, becoming the first House speaker in 25 years to visit the island, which Beijing views as its own.

China retaliated by holding large-scale military drills in areas encircling Taiwan and cutting off some trade with the island. It also halted talks with Washington on climate change and suspended communication with U.S. military commanders.

Pelosi did not confirm her visit to Taiwan in advance due to security reasons, although media reported the planned trip in mid-July, sparking discussions on whether it would provoke Beijing and put Taipei in an even more difficult position.

China, which views Taiwan as a renegade province awaiting reunification with the mainland, by force if necessary, has been stepping up military and other pressure on the island.

Takano said that while the decision on the trip was left "ambiguous," he did not think there was "any doubt that the speaker was hoping and wanted to go to Taiwan."

Takano also characterized Chinese President Xi Jinping as an "insecure leader" and said that Xi is likely to behave in "bullying ways" as long as he remains in power.

"Bullies manufacture crises, they look on ways to project their power in immature ways...bullies like to test the resolve of people they consider to be weaker, or around whom they're insecure," he said.

On relations between Japan and South Korea, which have deteriorated in recent years due to wartime compensation issues, the lawmaker said the U.S. policy should be to "encourage" stronger ties between the two Asian countries.

"We have an opportunity with new leaders in both countries to get beyond the weight of history and to recognize the urgency of the moment and to forge political, social, cultural and military ties as never before," he said, referring to South Korean President Yoon Suk Yeol, inaugurated in May, and Japanese Prime Minister Fumio Kishida, who is still less than a year in office.

A strengthened trilateral relationship is one of the most important things "to check the bullying behavior of President Xi," he said, adding it will also be key to "empowering Taiwan democracy."