In a meeting of foreign ministers from ASEAN countries along with Japan, China and South Korea in Phnom Penh, Hayashi said Tokyo expects issues related to the self-ruled democratic island to be "resolved peacefully," according to the Foreign Ministry.

The 10-member Association of Southeast Asian Nations held the meeting with the three countries amid rising U.S.-China tensions over U.S. House of Representatives Speaker Nancy Pelosi's visit to Taiwan earlier this week. 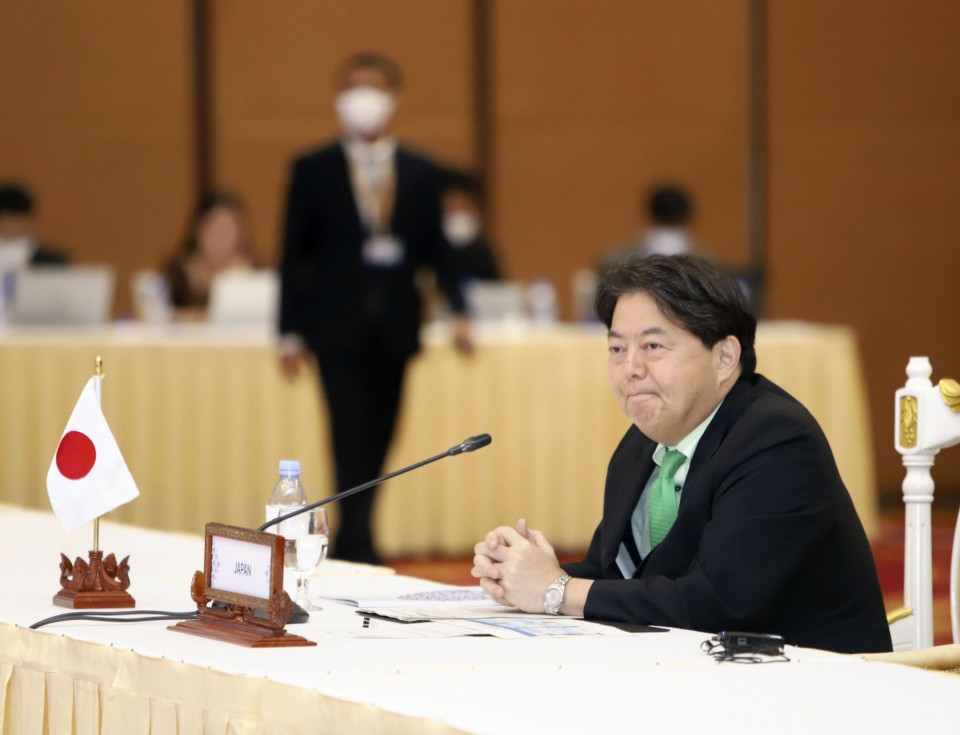