The Short Shorts Film Festival and Asia, one of the region's biggest film festivals, will be held in Tokyo in June, with an eye on new ways to enjoy cinema through virtual reality, its organizer said Thursday.

With 2022 dubbed the year of the metaverse, an all-encompassing virtual world in which people socialize and work, the festival from June 7 to 20 will feature a film based on a script created by artificial intelligence that allows the audience to experience a virtual theater, the organizer said in a press release.

The festival is the only international short film festival in Asia eligible to nominate five films, including animation, for the following year's Academy Awards. 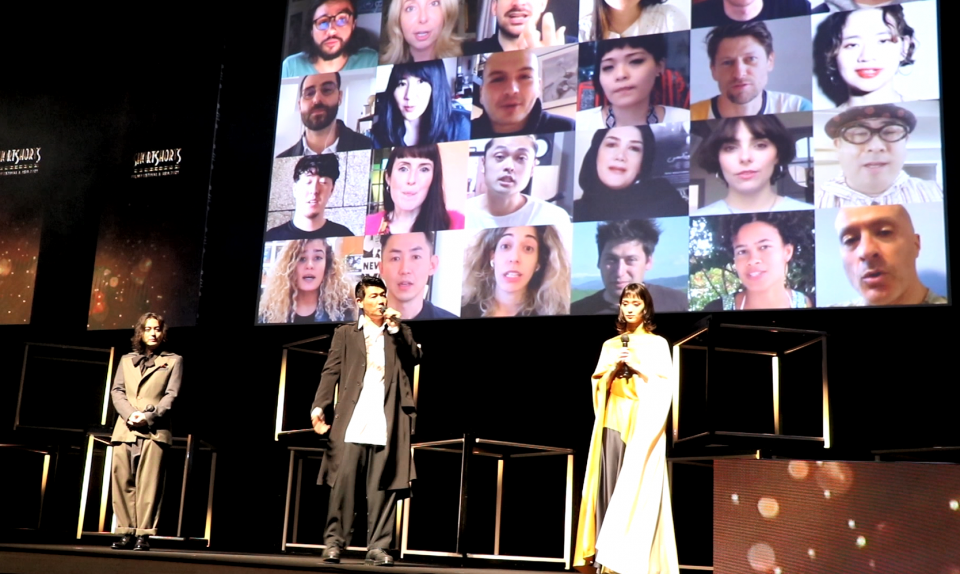 The festival has received 5,720 entries from 126 different countries and regions, among them a film shot on a smartphone by a 13-year-old director, the youngest participant in the smartphone film category.

The organizer said it hopes the festival will create a platform for creators and viewers to "find new styles of entertainment" after the COVID-19 pandemic has led to greater immersion in the digital world.

Founded by Japanese actor Tetsuya Bessho in 1999 and held annually in Tokyo, the festival will take place in a hybrid format due to the coronavirus pandemic, combining screenings at venues in the Japanese capital and online.

Online screenings will be available to global viewers between April 28 and June 30.