A film by a Filipino director that depicts the social divisions of society against the backdrop of a golf course on Monday won the top prize for one of Asia's largest short film festivals.

The film titled "Filipiniana" by Rafael Manuel received the George Lucas Award, or the Grand Prix award, for this year's Short Shorts Film Festival & Asia that ended after running for over a week in Tokyo in a hybrid format amid the coronavirus pandemic. 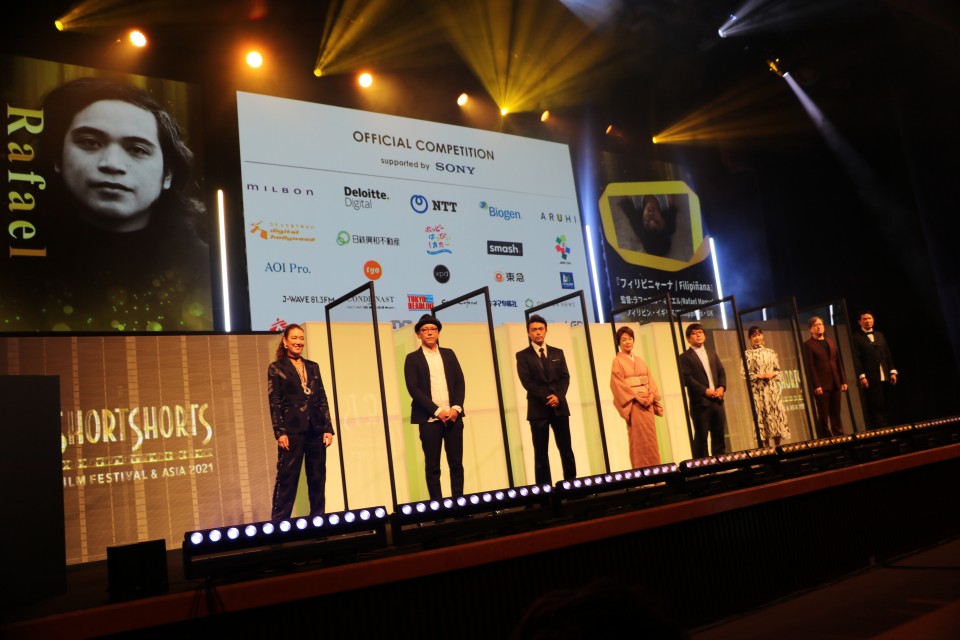 Photo shows some jury members, organizers and the Filipino director Rafael Manuel on a screen at the back during the closing ceremony at the Short Shorts Film Festival and Asia in Tokyo on June 21, 2021 .(Kyodo)

The roughly 24-minute film tells the story of a young girl newly employed at a golf course and her attempts to look for loopholes to challenge the system.

In an online acceptance speech at the festival's closing ceremony, Manuel said he is "grateful" for receiving this award and that "we need cinema to remind us of the empathy and patience that is required for us to stay connected" now more than ever amid the pandemic.

The festival is the only international short film festival in Asia that is eligible to nominate four films to compete in the following year's Academy Awards. 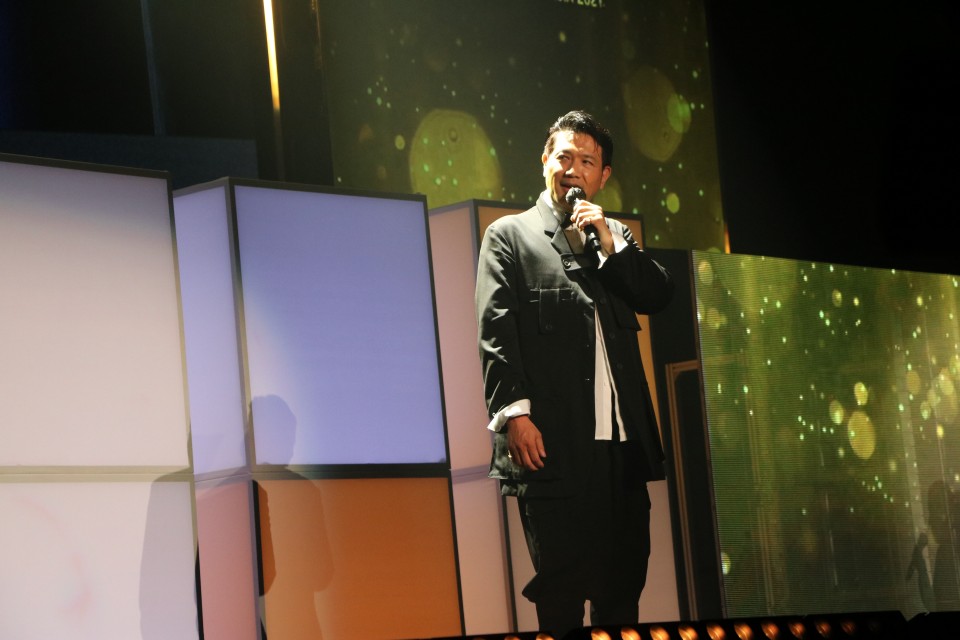 The event kicked off on June 11, combining screenings at venues in Tokyo and online amid the pandemic. It has been held annually since it was founded by Japanese actor Tetsuya Bessho in 1999.

An award recognizing films shot by a smartphone was given to "viewers:1" directed by Yosuke Kobayashi and Daigo Hariya under a new smartphone film competition category established by the festival for the first time this year.

The film tells the story of a man who video streams himself in solitude after "something" happens to the human race, wandering about the city ruins for one single viewer he has. 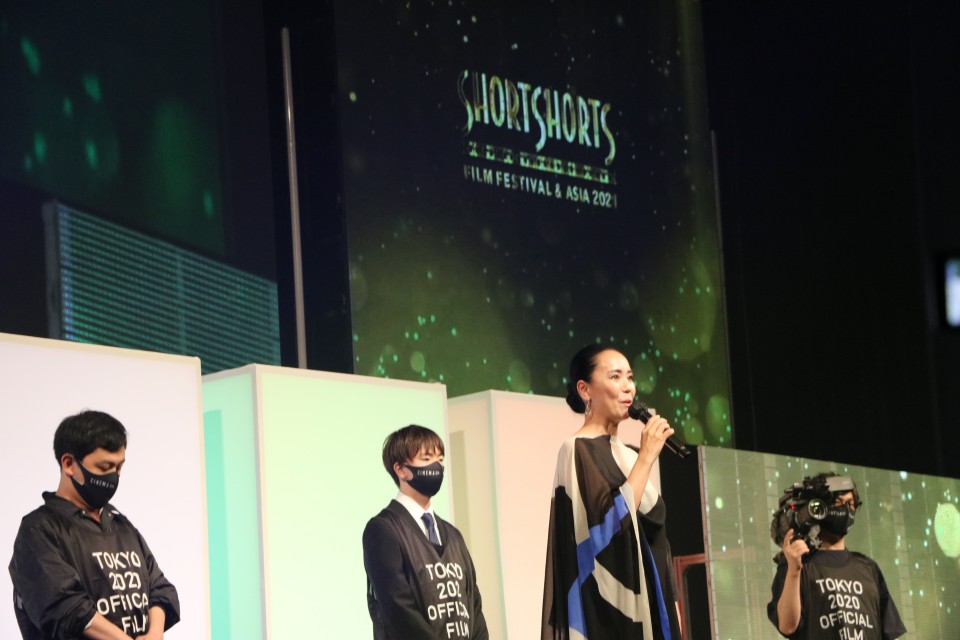 An animated film "Picnic" that follows a rabbit's disastrous day after coming for a picnic on a warm and beautiful day, received an award given to recognize young, promising filmmakers in Japan. Its director, Yuki Kusama, said he wants to someday work in Hollywood.

Online screenings of some short films are slated to last through June 30.