Actors Shun Oguri and Ken Watanabe are among Japanese celebrities calling in a now-viral YouTube video for young people in the country to vote in the upcoming general election.

The video titled, "VOICE PROJECT Tohyo Wa Anata No Koe" (Your Vote is Your Voice), lasts about three minutes and 30 seconds, and shows 14 entertainers sharing their thoughts on voting, amid low interest in voting among young people. It has so far garnered more than 310,000 views since it was uploaded on Saturday. 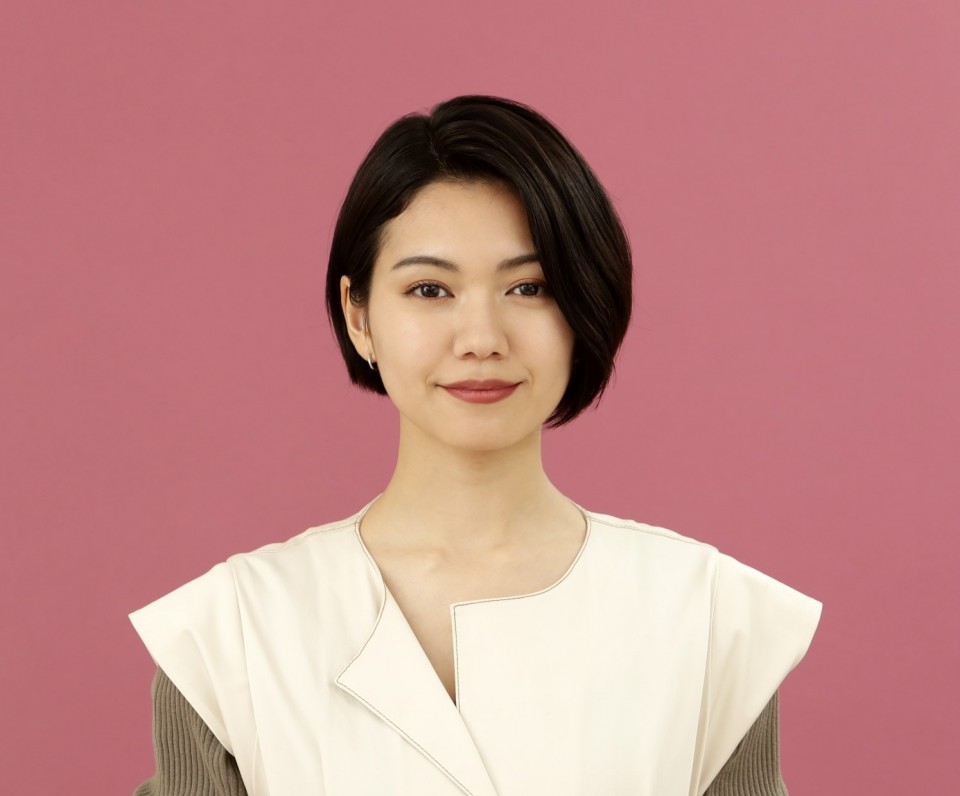 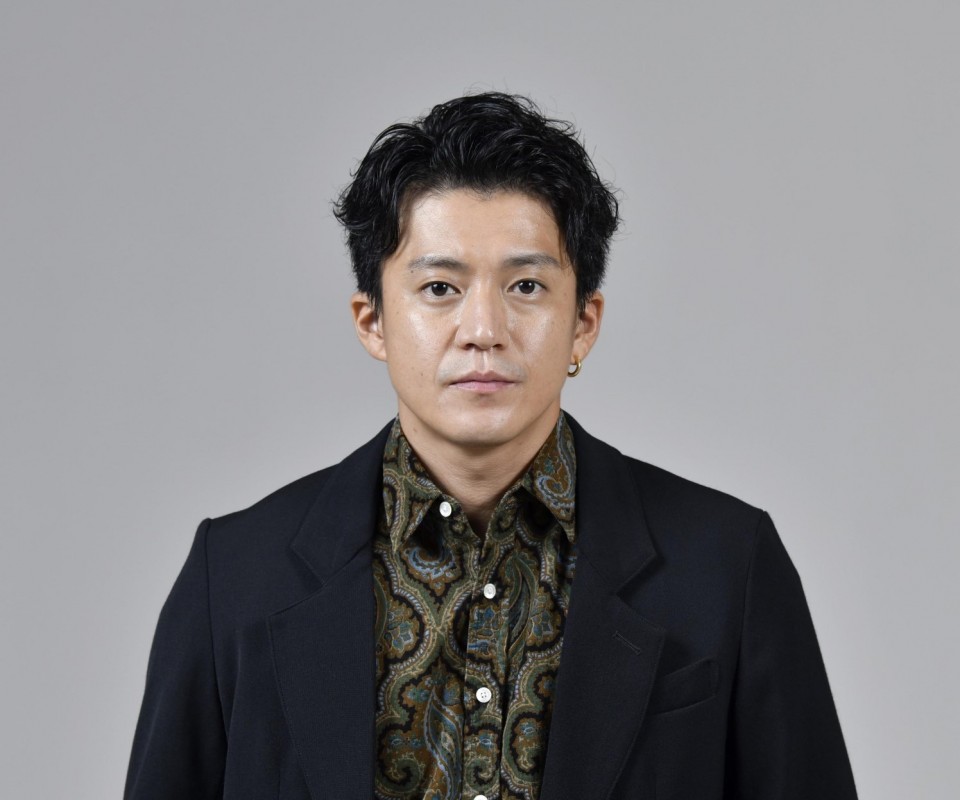 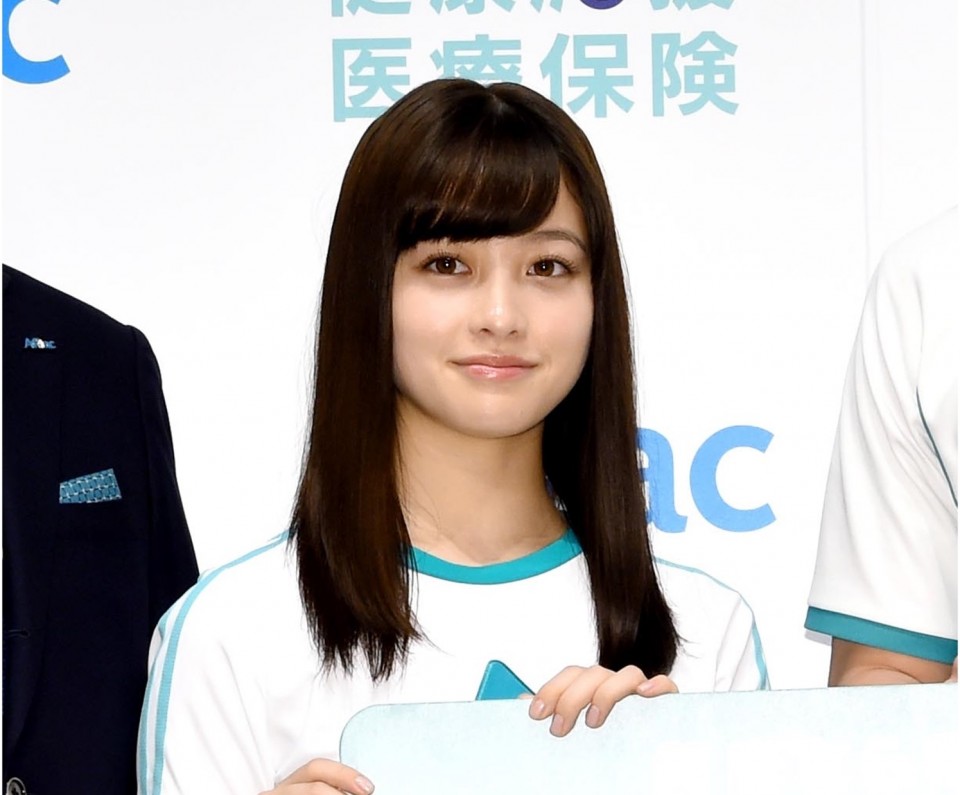 The opening scene features actor Fumi Nikaido, 27, saying, "This is neither an advertisement nor a political campaign," followed by actor Taiga Nakano, 28, who says, "We made this video of our own free will."

"The very first step we can do is to vote," Oguri, 38, says in the video, while actor Masaki Suda, 28, says he was "surprised" by the low voter turnout among young people and realizes he is also part of that generation.

Watanabe, the 61-year-old star of Hollywood blockbusters, says, "It feels good when you are able to say what you want and exercise your rights."

Kanna Hashimoto, 22, and Nikaido underscore the importance of voting for future generations, with Hashimoto saying, "We must express our determination," and Nikaido comparing voting to "taking better care" of oneself.

Japan has seen low voter turnout among young people who appear to be disengaged from politics. In the 2019 upper house election, the overall voter turnout was 48.8 percent, but among those aged 18 and 19 it stood at around 30 percent, according to the government. 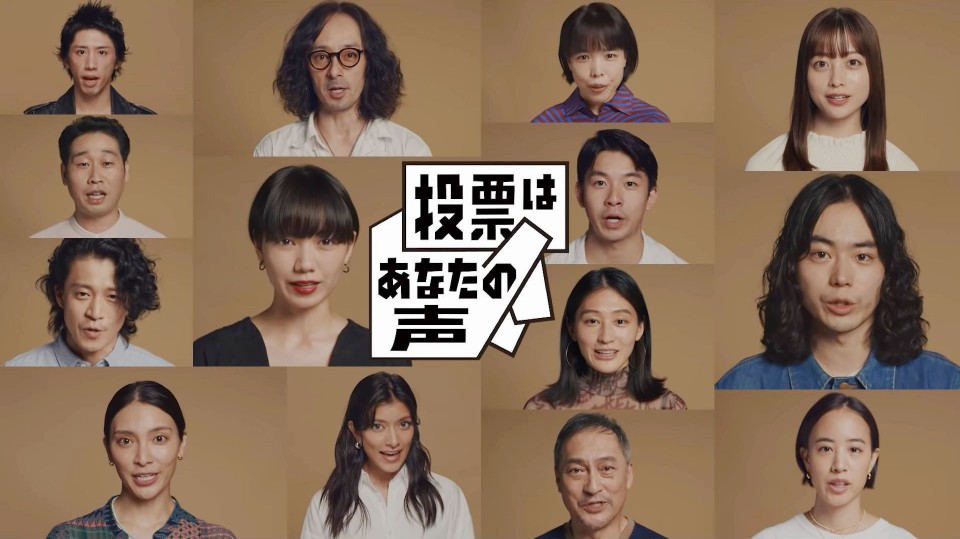