Japanese Princess Mako met with her uncle Emperor Naruhito and aunt Empress Masako on Friday before her controversial marriage to her commoner boyfriend Kei Komuro scheduled for next week.

The princess visited the couple at the Imperial Palace alone in lieu of the "Choken no Gi" rite, an official meeting with the emperor and empress on the occasion of a marriage involving a royal member. She skipped a series of ceremonies amid public concern over an unresolved financial dispute involving Komuro's mother.

The Imperial Household Agency said an official will submit legal papers to register the marriage of the princess and Komuro on Tuesday morning on their behalf. The couple will hold a press conference later in the day. 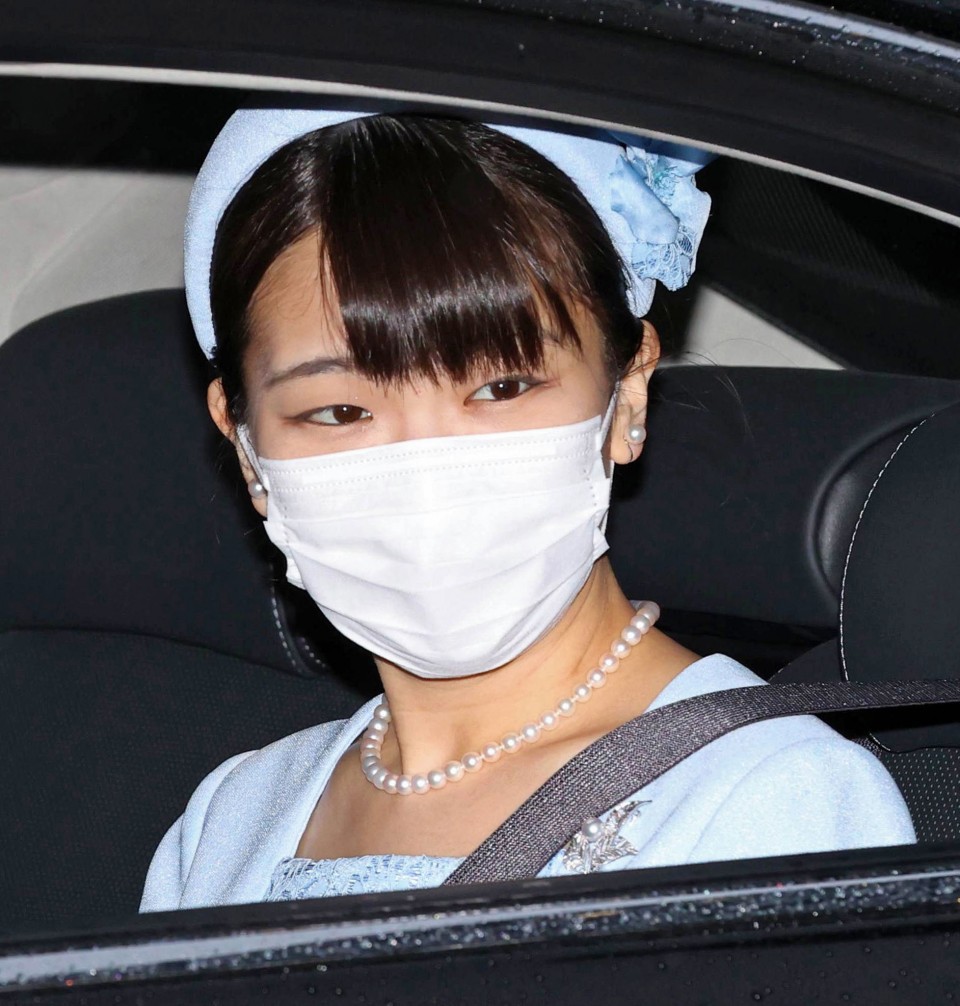 Japanese Princess Mako arrives at the Imperial Palace in Tokyo to see Emperor Naruhito and Empress Masako on Oct. 22, 2021, before her marriage with Kei Komuro on Oct. 26. (Pool photo) (Kyodo) ==Kyodo

The princess will move out of the imperial residence of her parents on Tuesday morning after the marriage is registered.

The princess met with the emperor and the empress for about an hour, and the couple's only daughter Princess Aiko later joined them, according to the agency. Princess Mako is also scheduled to meet with her grandparents -- former Emperor Akihito and former Empress Michiko -- on Monday.

The princess turned 30 on Saturday. On the occasion of her last birthday as a member of the imperial household, she expressed gratitude for the people she had met through her public duties in Japan and abroad, one of her aides said. 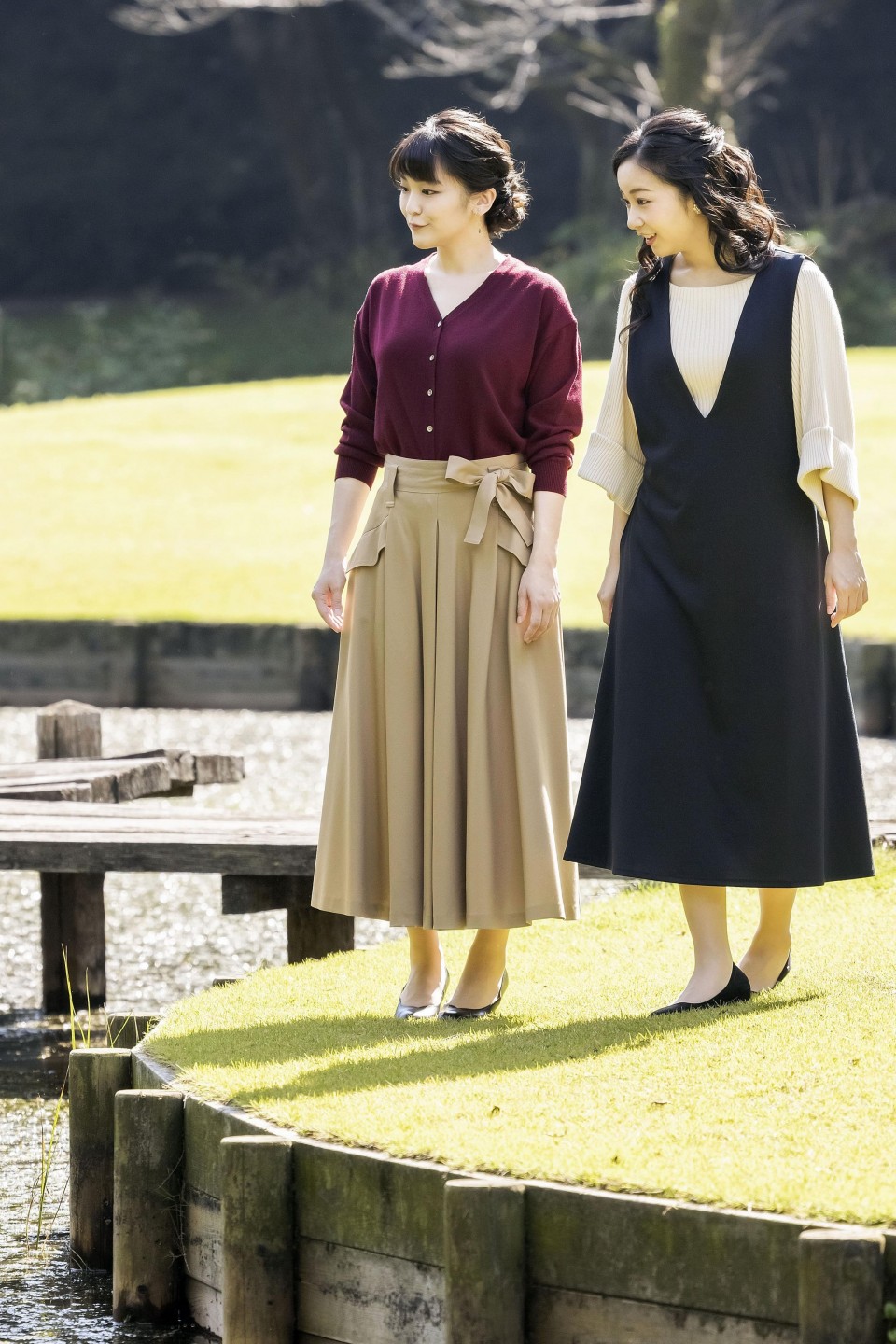 Princess Mako (L) takes a walk with her younger sister, Princess Kako, at the Akasaka Estate in Tokyo on Oct. 6, 2021. (Photo courtesy of Imperial Household Agency)(Kyodo)

Under current rules, female members of the imperial family lose their royal status once they marry a commoner. The princess is expected to move to New York, where Komuro, also 30, works at a law firm.

Komuro, who took the New York state bar examination in July, is expected to find out the result of the exam by mid-December. He has won a writing competition sponsored by the New York State Bar Association for law school students, according to its website.

The princess first needs to create a family registry with Komuro as an ordinary citizen and apply for a passport as imperial family members do not possess them.

After the marriage is registered, she is expected to move to a Tokyo condominium while preparing for a new life in the United States.

Her maternal grandfather Tatsuhiko Kawashima, 81, a professor emeritus at Gakushuin University, has been hospitalized in Tokyo since Tuesday, according to a person familiar with the matter.

Princess Mako visited the hospital with her mother, Crown Princess Kiko, and her younger sister, Princess Kako, on Tuesday afternoon to see Kawashima, the person said.

The marriage between the princess and Komuro, who attended the same university in Tokyo, has been delayed for nearly three years amid reports detailing the financial dispute between Komuro's mother and her former fiance that stirred public controversy.

The princess and Komuro were unofficially engaged in September 2017, with their wedding initially scheduled to take place on Nov. 4, 2018. But the agency announced in February the same year the postponement of ritual ceremonies that usually accompany marriages involving members of the imperial household.