For us Japanese, who have lived in peaceful bliss for quite some time, it is not easy to empathize with the plight of the people in Afghanistan or Pakistan, "frontline states" tossed around for centuries by ethnic, religious, civilizational and great power rivalries.

As we contemplate what Japan can do for Afghanistan, we need to take into account the complex circumstances that have led to the takeover by the Taliban.

No central government has ever exercised control over the whole of Afghanistan, an ethnic patchwork of the Pashtuns, Tajiks, Hazaras, Uzbeks, Turkmens and other tribes. 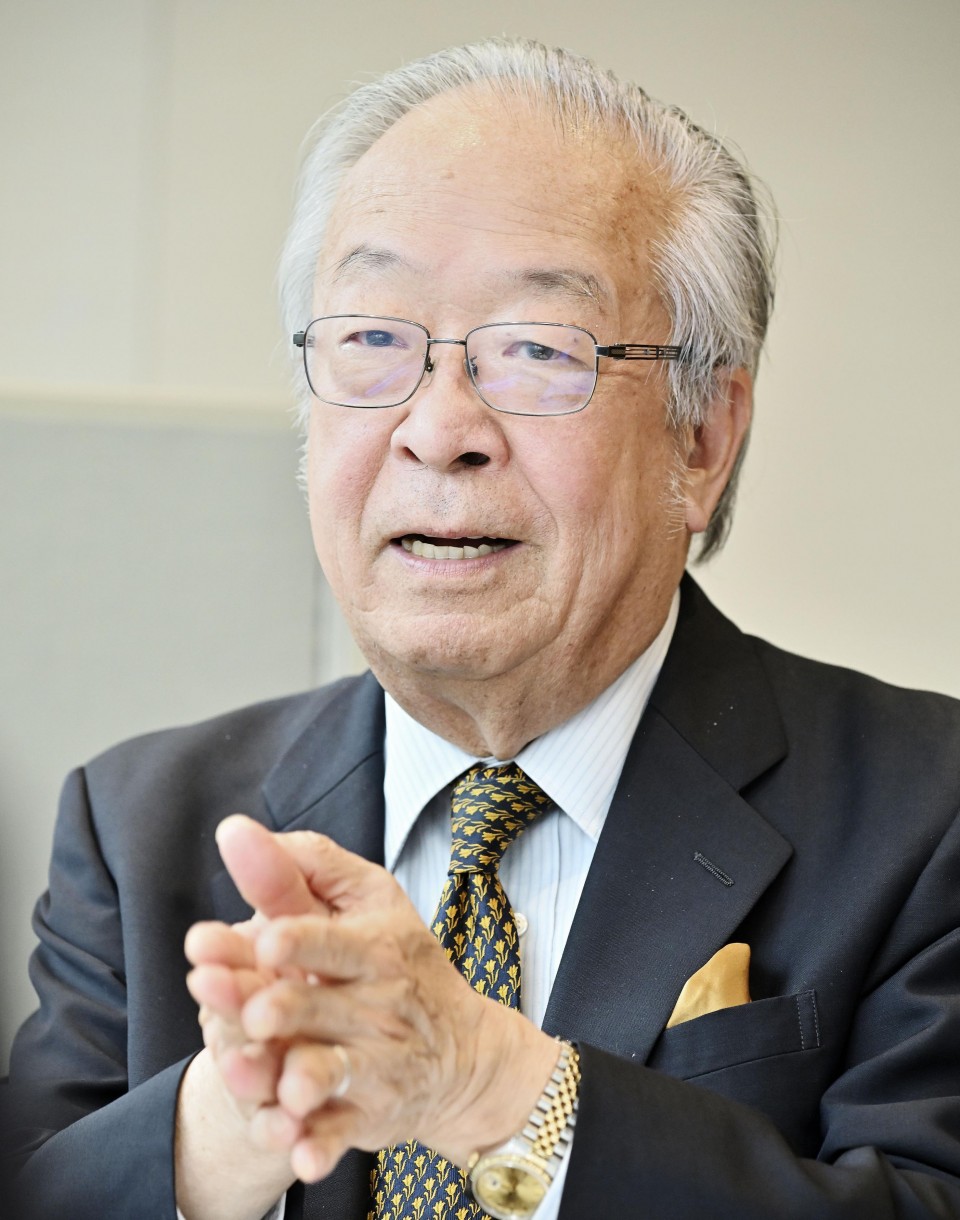 When the Taliban suffered defeat 20 years ago, Sahibzada Yaqub Khan, former lieutenant general and foreign minister of Pakistan, who was deeply involved in the withdrawal of Soviet troops from Afghanistan, said to me, "Afghanistan will continue to be a kaleidoscope of tribal rivalries, given the 'mini-Shogun syndrome' of the tribal war-lords."

The U.S.-led military intervention was largely successful in eliminating al-Qaida in the country.

Subsequently, the ISAF (International Security Assistance Force), comprising U.S. and NATO troops, failed in sorting out the conflicts among the various forces within Afghanistan and help "nation building," partly because the Afghan government tended towards "dependence on the U.S. rather than self-reliance."

Its neighbor, Pakistan, has been intent on denying India a foothold in the backyard.

To that end, the Pakistani military have at least tacitly supported the Taliban.

As seen in the statement by Prime Minister Imran Khan, "In Afghanistan, they (the Taliban) have broken the chains of slavery," Pakistan apparently welcomes Taliban's return to power in Afghanistan insofar as it serves to diminish the influence of India on Afghanistan.

The TTP (Tehrik-i-Taliban Pakistan) is an umbrella organization of radical anti-government militant groups in Pakistan.

If the Taliban's takeover emboldens the TTP and intensifies its anti-government terrorist activities, it will pose a serious challenge to the Pakistani government.

Further, the Islamic State Khorasan, also known as ISIS-K, which is at loggerheads with the Afghan Taliban, has already staged a massive terrorist attack around Kabul Airport, and will continue to cause headaches to the new Taliban government.

Now, the international community will have to grapple with the difficult challenge of drawing the Taliban from their hermetic fundamentalism out into dialogue and cooperation.

Japan, as the second largest donor after the United States, has helped build schools and hospitals and train teachers and others through its official development assistance.

The dedicated efforts of Madam Sadako Ogata in leading the repatriation of Afghan refugees as UNHCR (U.N. High Commissioner for Refugees) and Dr. Tetsu Nakamura in undertaking irrigation projects in East Afghanistan are well known.

Building on these records and the trust that they have garnered, Japan should play an active part in winning the hearts and minds of the Afghan people.

To that end, it should direct its efforts towards consolidating the position of the international community on such issues as how to use the leverage of the recognition of the new government.

(Sadaaki Numata was Japanese ambassador to Pakistan from 2000 to 2002.)