The Foreign Ministry said Wednesday Japan has set up a temporary office in Doha for dialogue with the Taliban militant group, which has taken control of Afghanistan and holds a representative office in the Qatari capital.

Japan, which has temporarily closed its embassy in Kabul, is now trying to ensure the safety of Japanese nationals who have remained in Afghanistan and help local people who had worked for the embassy and Japanese organizations leave the country safely. 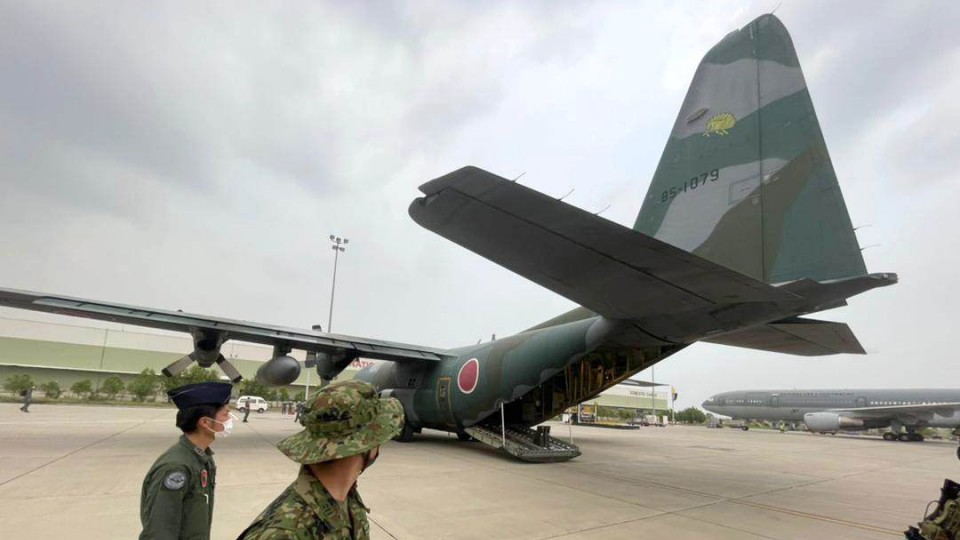 Setting up the office comes as the United States, which ended the withdrawal of its troops from Afghanistan this week, has transferred its embassy function to an office in Doha to facilitate dialogue with the Taliban.